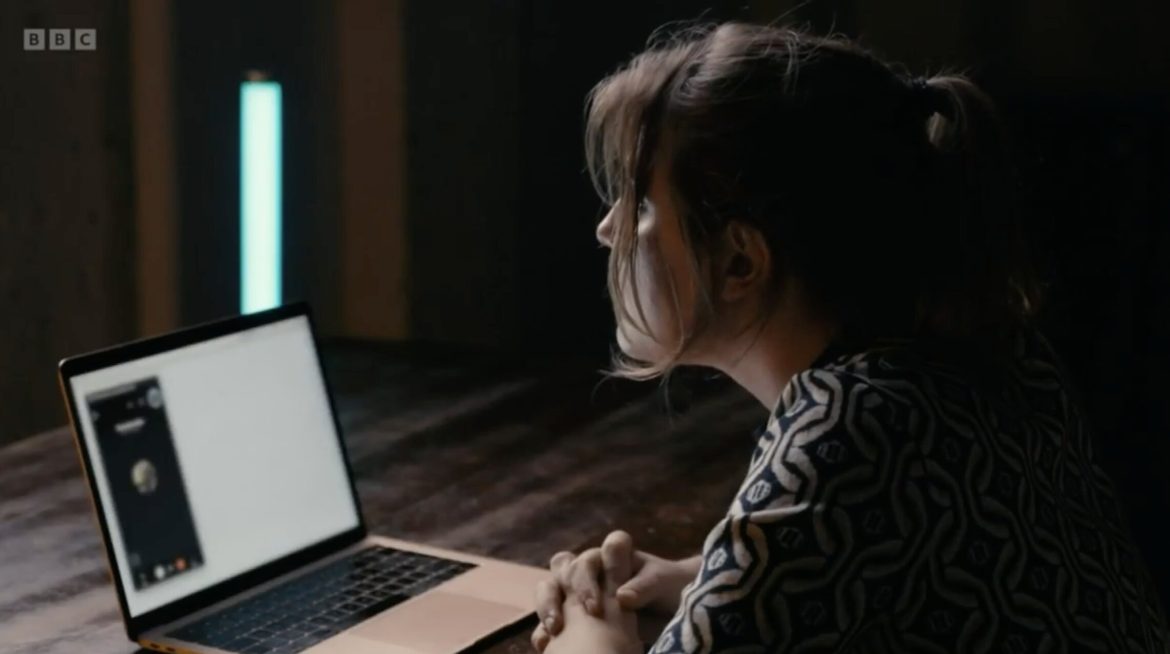 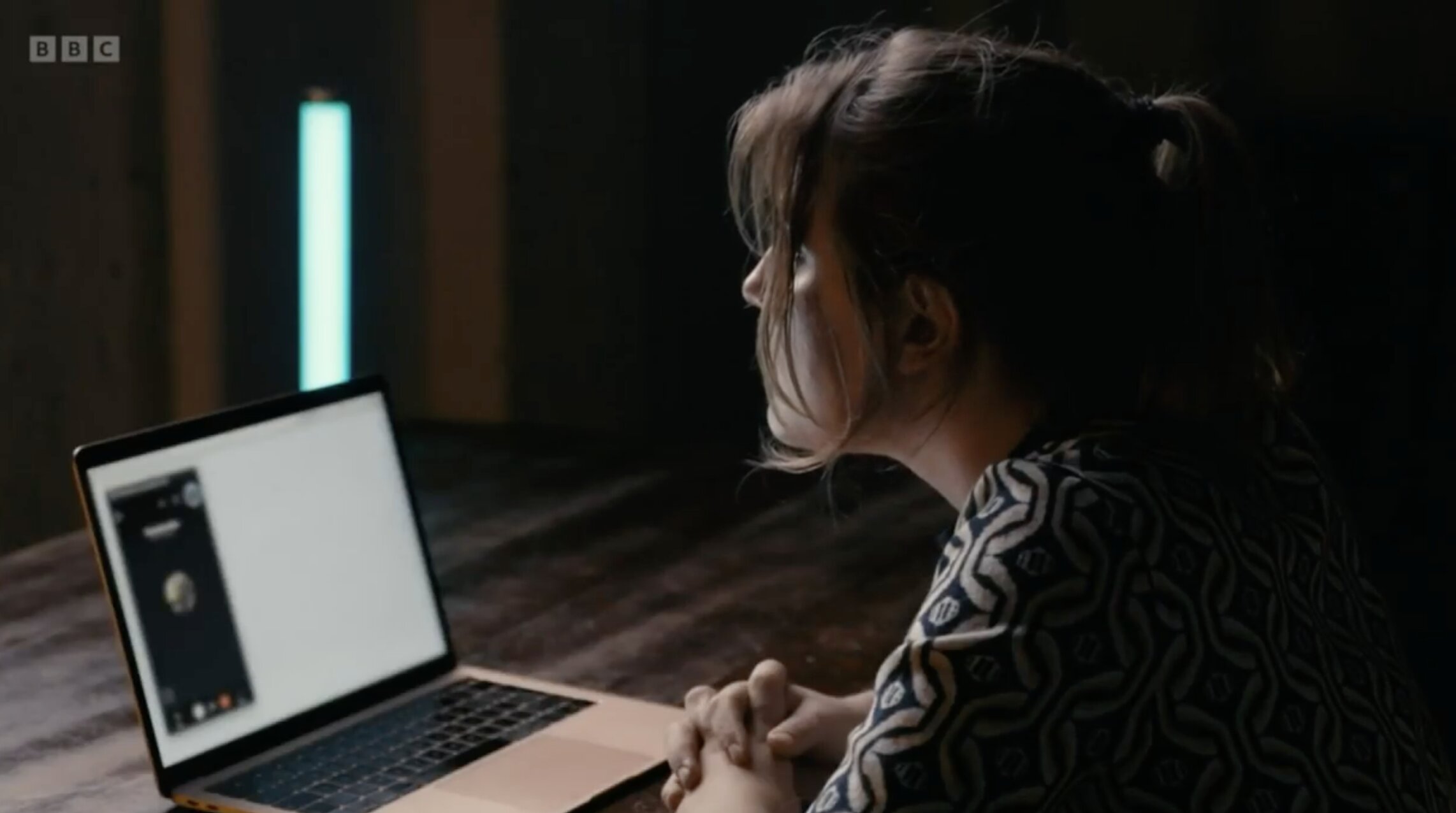 GreekNewsOnDemand.com has been on the forefront on Greek media of revealing the truth about the…REAL shape of our earth which is…FLAT, NOT round and that, of course, NOT according to us, but according to NASA publications for many, many years now.

Read all of our flat earth articles here for all the proof in the world.

The man that started the whole flat earth….REVOLUTION on the internet was none other than the wold famous youtuber… RussianVids, who since the mid-2000s has been revealing flat earth truth both on Youtube as well as on many other platforms all over the internet.

Most of his channels have been taken down on youtube, but his latest is “THEY LIVE.” Here’s the link:

Recently, the BBC interviewed RussianVids on the flat earth and all the…FAKE, STAGED “shootings” that the US Deep State and the Deep States of many other nations (UK, Israel, etc.) have been doing for years in order to promote their gun-confiscation agenda and because he was just too…”hot to handle” for the BBC, they, like the pissy, little systemic goons that they are, –who are NOT real journalists but…LIARS and PROPAGANDISTS of the new(s) world order agenda of the dark, elitist powers that have been hiding these truth for so many centuries– requested that Youtube take down his “RVTruth” channel.  Talk about total, SYSTEMIC, DISINGENUOUS AGENTS OF DISINFO!