First Tesla Store in Greece Opens in Athens on Monday 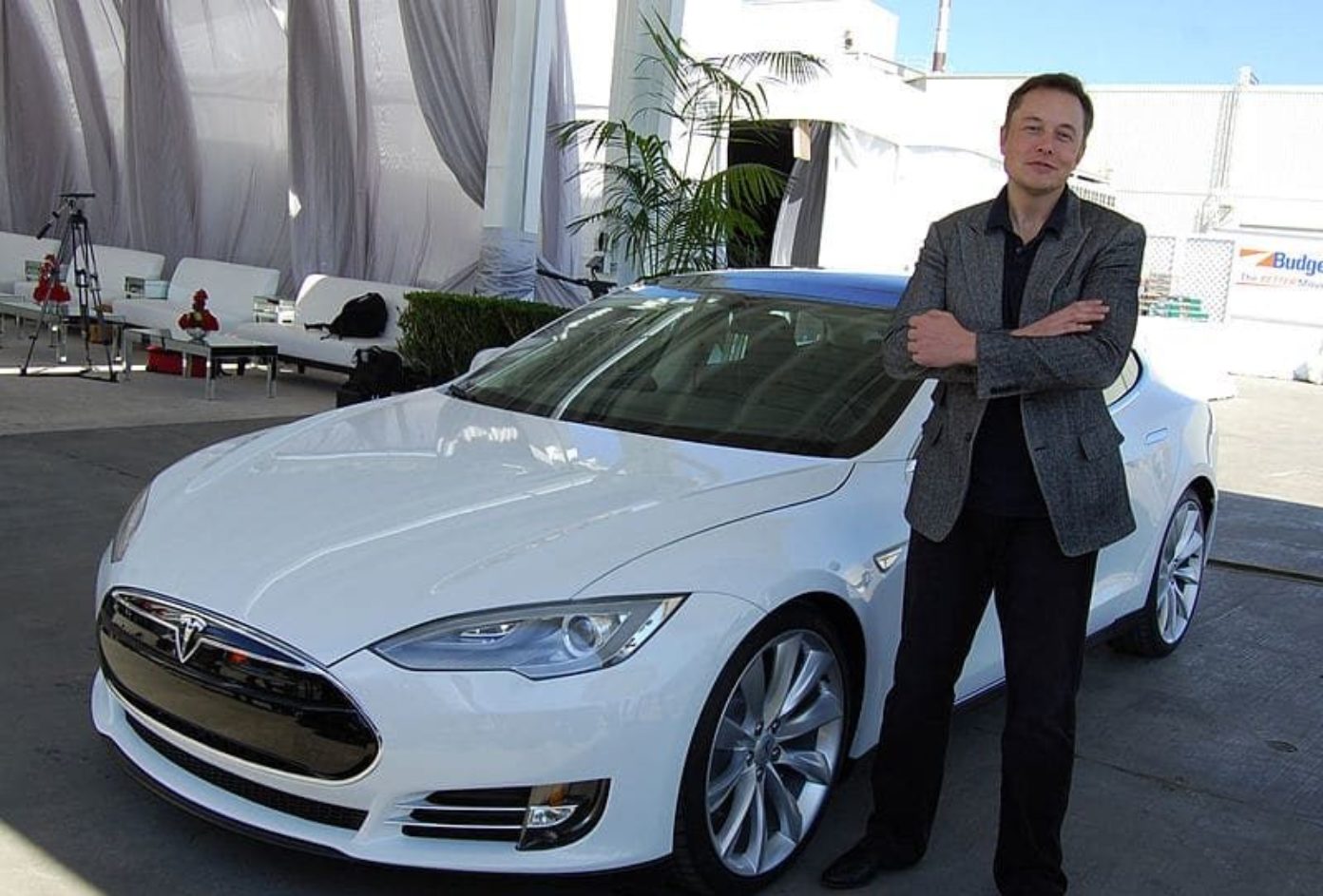 First Tesla Store in Greece Opens in Athens on Monday

Elon Musk’s Tesla opens its first dealership in Greece on Monday in Athens. The official representative office is located on Kifisias Avenue in Marousi on the way down to Athens.

In the next few days the cars, which will make up the entire range of Tesla models, will be installed in the dealership.

Almost 100 Tesla cars were sold in Greece in September

Tesla Greece which hopes to strengthen its position in the electric vehicle category sold nearly 100 cars in the month of September via the internet.

According to a report in specialist auto magazine Newsauto, 90 out of the estimated 100 deliveries were related to Model 3, while there are also several related to deliveries of the new Model Y, which belongs to the category of recreational vehicles.

Elon Musk said recently his company is considering introducing a smaller car in its third electronic vehicle platform anticipated to be cheaper to build.

Musk pointed out this new development during Tesla’s Q3 2022 earning, noting that the next platform will be smaller than the current compact one and would cost roughly half of the Model 3 architecture.

The world’s richest man also announced that the primary focus of the electric vehicle manufacturer is new vehicle development, although he did not clarify a specific timeframe for the launch.

The news of the opening of Tesla’s first dealership in Greece comes as the American manufacturer announced it is recalling more than 300,000 vehicles in the U.S. because a software glitch can make taillights go off intermittently, increasing the risk of a collision.

Tesla became aware of the problem last month after receiving complaints, primarily from customers outside the U.S., that their vehicle taillamps were not illuminating. The company completed an investigation into the problem earlier this month.

Did the Qatari government…BRIBE FIFA to hold the World Cup in their country???