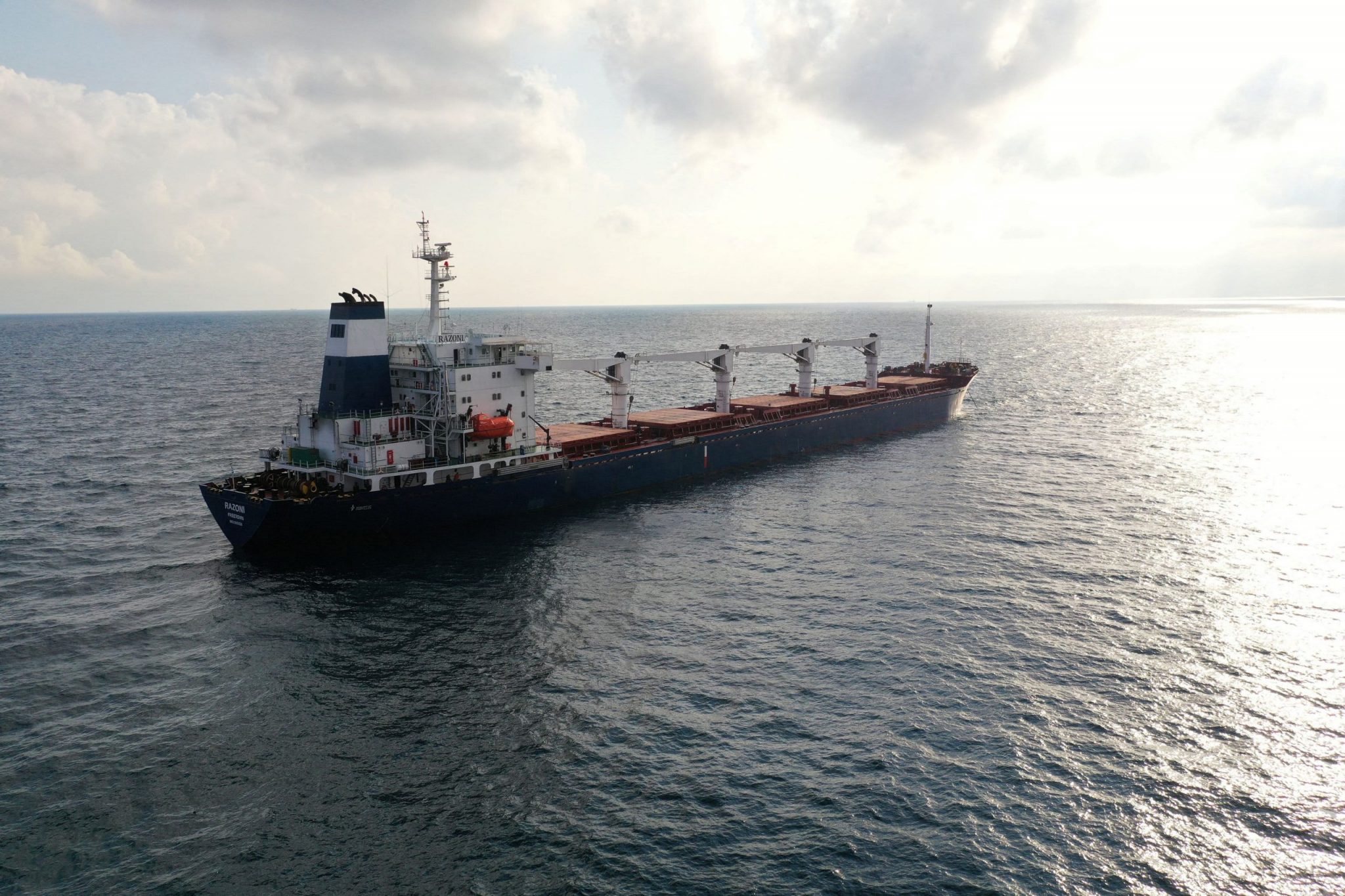 ANKARA, October 30. /TASS/. Ships with food will not leave Ukrainian ports following Russia’s decision to suspend its participation in the grain deal, the Turkish National Defense Ministry said on Sunday.

“The Russian personnel of the Joint Coordination Center is currently staying at the Center. During this period, no ships with food will so far leave Ukrainian ports. It is planned to continue examining vessels with grain at anchorage in Istanbul today and tomorrow,” it said.

According to the ministry, along with the United Nations, Turkey was notified by Russia on October 29 about its decision to suspend its participation in the agreements on the grain initiative that had been signed in Istanbul in July.

Apart from that, the ministry said that the Turkish defense minister was in talks with his Russian and Ukrainian counterparts in a bid to settle the situation. “Our Defense Minister Hulusi Akar continues talks and coordination with his counterparts. Apart from that, talks are underway between agencies concerned,” it said.

The ministry pledged that Turkey will continue efforts to ensure peace in the region and to conduct humanitarian operations. “It is stressed at the talks that it is important to continue the [grain] initiative, which has a positive influence on peace and demonstrates that all the crises can be settled on the basis of good will and dialogue. It is also important to avoid any provocations, which can tell adversely on the further operation of the [grain] mechanism,” the ministry said.

According to the ministry, some 9.3 million tons of grain have been shipped via the marine humanitarian corridor since the beginning of the deal.