WWIII? David Petraeus Says US May Lead Multinational Force Against Russia in Ukraine 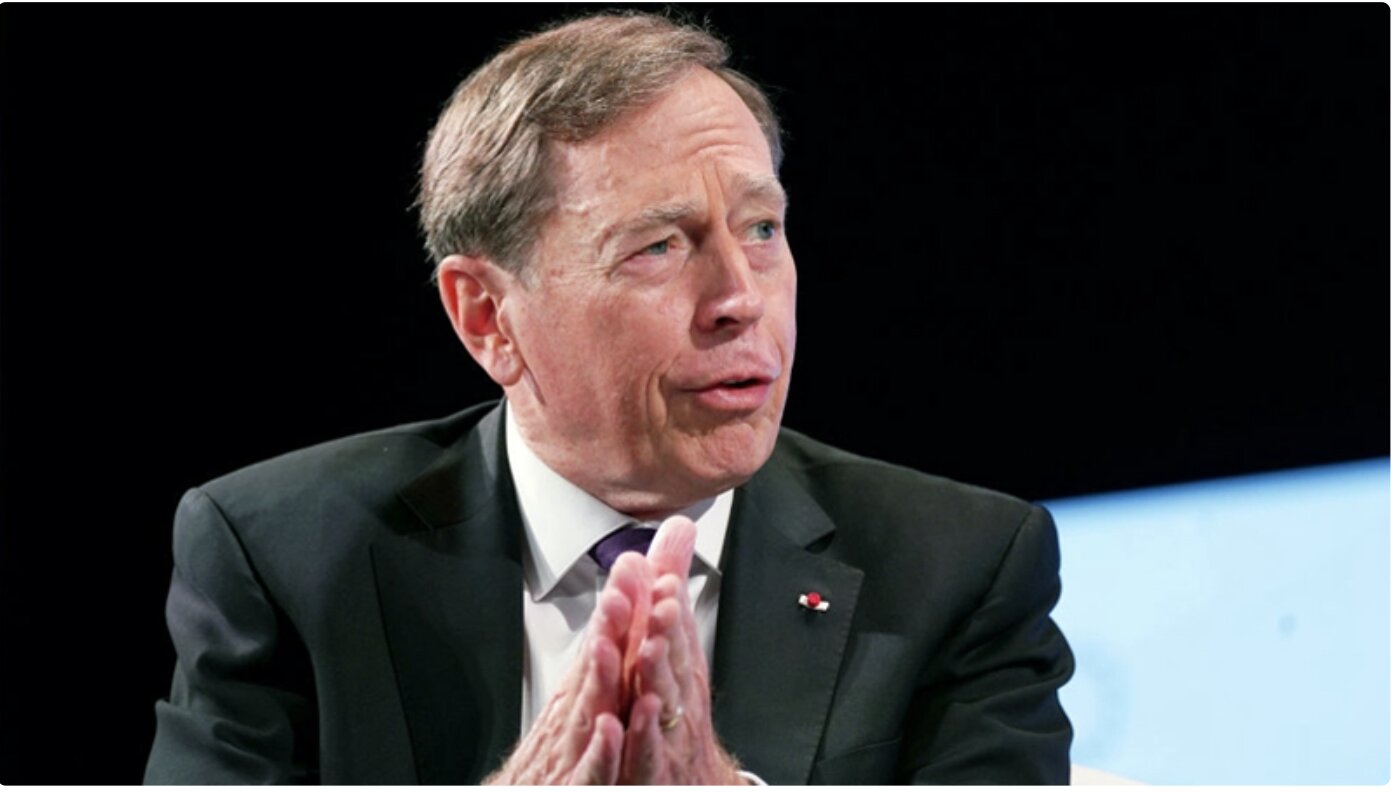 WWIII? David Petraeus Says US May Lead Multinational Force Against Russia in Ukraine

Military industrial complex mouthpiece signals escalation of direct conflict with Russia based on assumption the country may engage in “shocking and horrific” actions.

The United States may lead a multinational coalition against Russia in Ukraine regardless of NATO involvement, according to retired U.S. Army General David Petraeus.

In an interview with France’s L’Express on Saturday, Petraeus predicted that Russia could take actions in Ukraine that are “so shocking and so horrific” that direct U.S. intervention would be necessary.

“We are talking about the intervention of the North Atlantic Alliance in the event of an attack on one of the NATO members. But it is necessary to consider the option of using not NATO forces in Ukraine, but multinational forces that have nothing to do with NATO,” Petraeus, who also briefly served as CIA director, said.

“This is a different situation. There is no need to draw red lines in terms of an attack on any NATO country in order to talk about the operation of the 5th article of the charter. You can also respond to challenges as a multinational force led by the United States,” he added.

Petraeus also claimed that Russia has little chance of reversing the trajectory of the conflict in Ukraine thanks to America’s financial assistance.

Additionally, the U.S. has “many options” should Russia decide to launch a nuclear weapon, he said.

At the same time, Petraeus said that his earlier words had described “just one” of “many options” America has in store in case Russia resorts to the use of nuclear arms, which he called an “extremely bad decision.”

The general also said that he still thinks there is nothing Russia could do to change the situation on the frontlines, which, according to Petraeus, is unfavorable to Moscow.

Petraeus commanded US forces in Afghanistan from 2010 to 2011, presiding over America’s highest death tolls during the 20-year war, and increased civilian casualties.

The general helped persuade then-President Barack Obama to deploy an additional 30,000 US troops to the country, but his counterinsurgency plan, which hinged on “securing and serving” the local population, flopped.

Petraeus reiterated his positions in an interview on Turkish media last week.

Petraeus’ military “expertise” should be taken with a grain of salt given his central role in the disastrous Iraq War which was predicated on government lies about weapons of mass destruction.