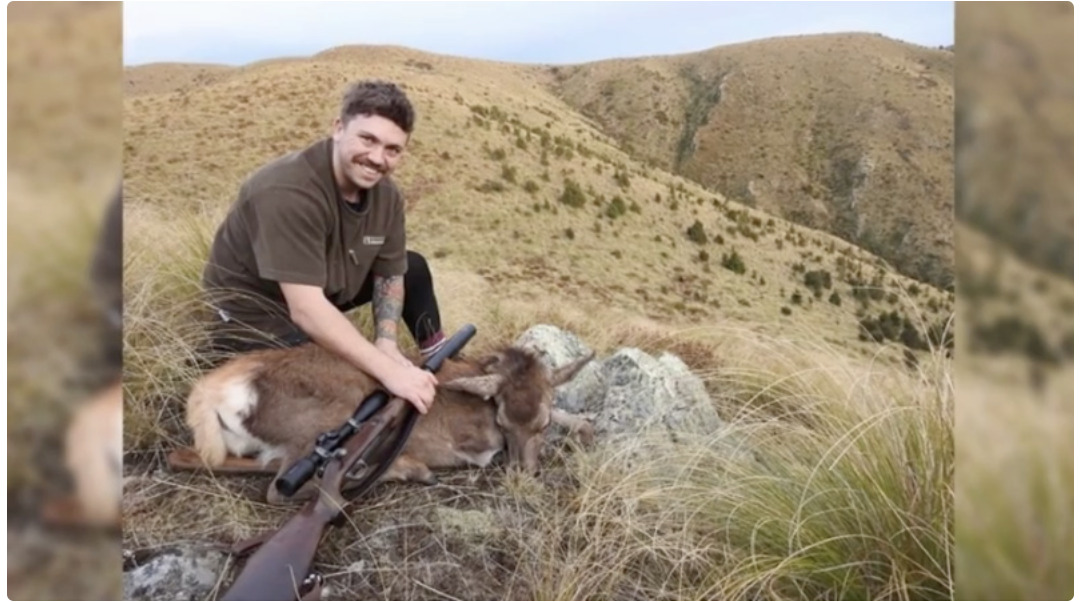 A New Zealand man’s death from myocarditis was caused by Pfizer’s Covid-19 vaccine, a coroner has ruled.

According to Coroner Sue Johnson’s initial decision, 26-year-old Dunedin plumber Rory Nairn’s death on November 17, 2021, at his home stemmed from the jab he’d received 12 days prior.

“Given the public interest in whether or not Rory’s death was related to the Covid-19 vaccination he received on 5 November 2021, I consider it important to make public my findings as to the cause of Rory’s death as soon as I established it,” Johnson said in a decision made public Tuesday following a 3-day inquest into Nairn’s death last month.

“I am satisfied from the written evidence I have received, and the oral evidence heard at inquest that I have sufficient evidence to now establish the following: A. Where Rory died; B. When Rory died; C. The cause of Rory’s death,” Johnson stated.

Hung also described Nairn’s heart as “soft and pale” during her examination, adding the determination of death by myocarditis was reached via a “diagnosis by exclusion” process, eliminating other possible factors which may have caused heart muscle or pericardium inflammation.

According to details divulged at the inquest, Rory had reportedly just purchased a home with his fiancé when he decided to get the vaccine.

“The inquiry heard [fiancé Ashleigh] Wilson and Mr Nairn had been out for breakfast to celebrate buying their dream home when he made an impromptu decision to get the jab,” reports Dunedin newspaper the Otago Daily Times.

“At a family dinner later that night he commented his chest felt ‘weird’ and made further disclosures about heart flutters over the following days.”

“On the night of his death, Mr Nairn’s discomfort became more severe and just minutes after agreeing to go to hospital he collapsed in the bathroom,” the Daily Times reports.

The man’s fiancé explained, “I then heard a loud heaving like noise and thought that Rory was vomiting. I ran to the bathroom and I was unable to open the door.”

Rory’s fiancé Ashleigh spoke with CounterSpin New Zealand about his death due to the Covid vaccine earlier this year:

“I heard Rory’s body fall to the ground. I was yelling his name but he was unresponsive, so I called 111,” she stated, adding she was unable to open the door, but “was able to see Rory.”

“Through the crack of the door I could see he was dead,” she said.

Emergency responders’ efforts to resuscitate the man were unsuccessful.

Members of the inquest also learned Nairn was not warned of myocarditis as a potential risk when he received the jab, with pharmacists claiming they weren’t aware there were any fatal consequences.

The New Zealand government has officially attributed several deaths to the Covid-19 vaccine this year.