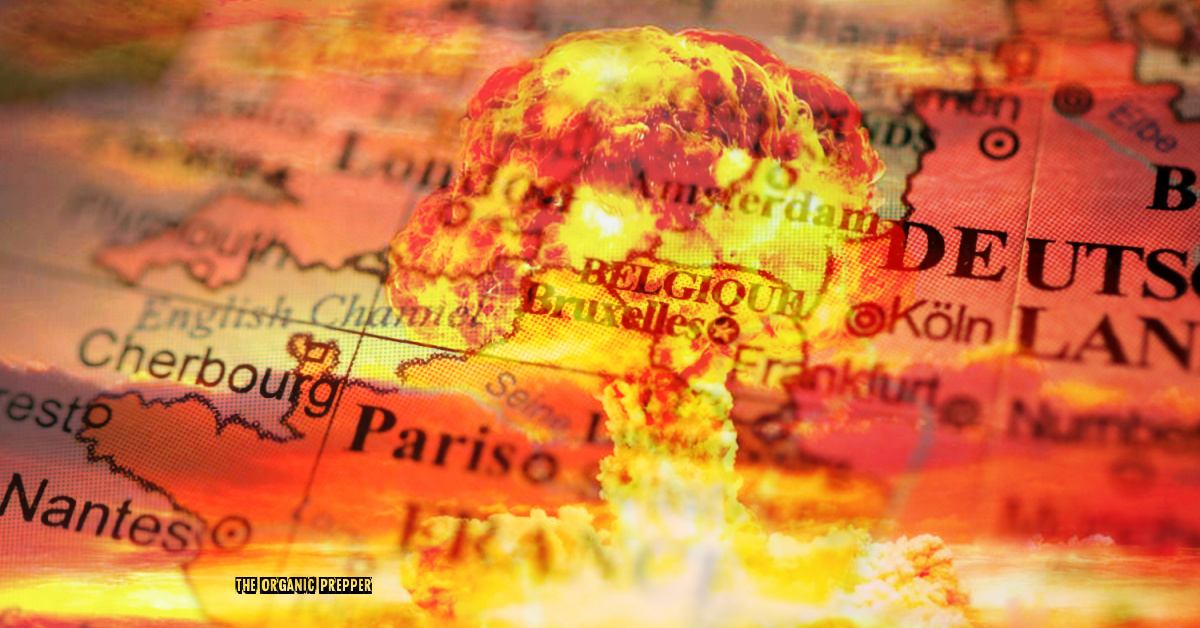 Russia is now openly discussing nuclear war in Europe. Yes, you read that right. If you’ll remember, it was only a week and a half ago that The Organic Prepper covered the work of Olga Skabeyeva, one of the chief faces in Russian media and host of the popular show news talk show Russia 1.

It was then that Russia 1 TV was saying that World War 3 has begun and that it is a fight between Russia and NATO/America.

Russia 1 is now openly discussing the possibility of nuclear war. You can see the video at this link HERE.