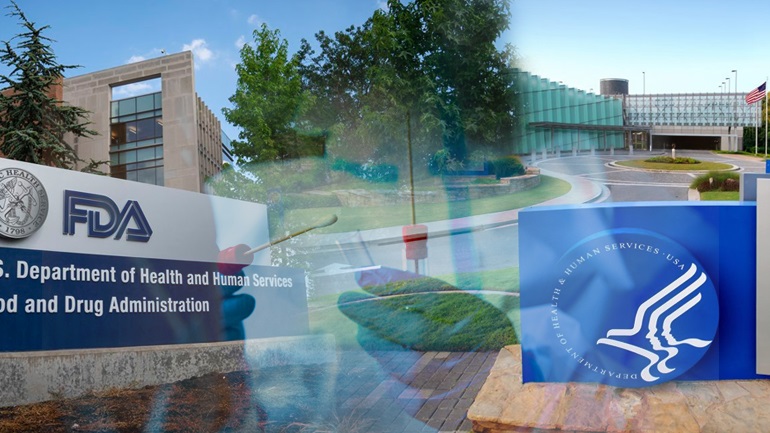 Both the director and deputy director of the FDA’s Office of Vaccines Research & Review will be leaving, raising questions about the agency’s future.

Along with failing to appoint an FDA commissioner seven months into his term, President Biden has been promoting covid booster shots without being given a green light from the agency.

RT reports: Two of the top executives involved in vaccine research and testing at the Food and Drug Administration are leaving the agency, according to a Tuesday letter from Peter Marks, chief of the FDA’s Center for Biologics Evaluation and Research. Marion Gruber and Phil Krause were director and deputy director, respectively, of the agency’s Office of Vaccines Research & Review.

While there was no official reason given for their departure, a former FDA bigwig told biotech outlet Endpoints that the pair complained that the CDC, and specifically its Advisory Committee on Immunization (ACIP), had seized the right to make decisions that had previously been left up to the FDA. The researchers were also supposedly upset with Marks for not standing up for them against the CDC. The Biden administration’s decision to announce a third round of mRNA “booster” shots without consulting them was merely the last straw.

After finally supplying its approval for the Pfizer-BioNTech vaccine eight months after they were authorized on an emergency-use basis, the FDA hinted last week that it would be making a booster shot of the mRNA-based drugs available on September 20th to those who’d received their second doses eight months prior.

Gruber spent over 30 years with the agency and plans to retire at the end of October, while Krause has worked for the FDA for over a decade. Despite the departure of the top two officials in its vaccine division, FDA spokesperson Stephanie Caccomo insisted in a statement emailed to Reuters that the agency remained “confident in the expertise and ability of our staff to continue our critical public health work, including evaluating COVID-19 vaccines.” The agency is being closely watched as Americans await authorization to vaccinate their children under 12 years old, who remain outside the age range for existing approvals.

Despite the FDA and the CDC’s joint announcement last week promising a third shot for those in need of an mRNA booster, the FDA’s seal of approval appeared to have been prematurely affixed. In a presentation on Monday, the ACIP called for a more targeted and cautious approach to the booster, arguing that fully vaccinated individuals continued to be protected against “most severe illness,” indicating there was little data to show the usefulness of booster shots in the general population. Instead, the committee suggested, medical authorities should focus on vaccinating those who hadn’t received the shot yet – including people in countries where the vaccine is scarce.