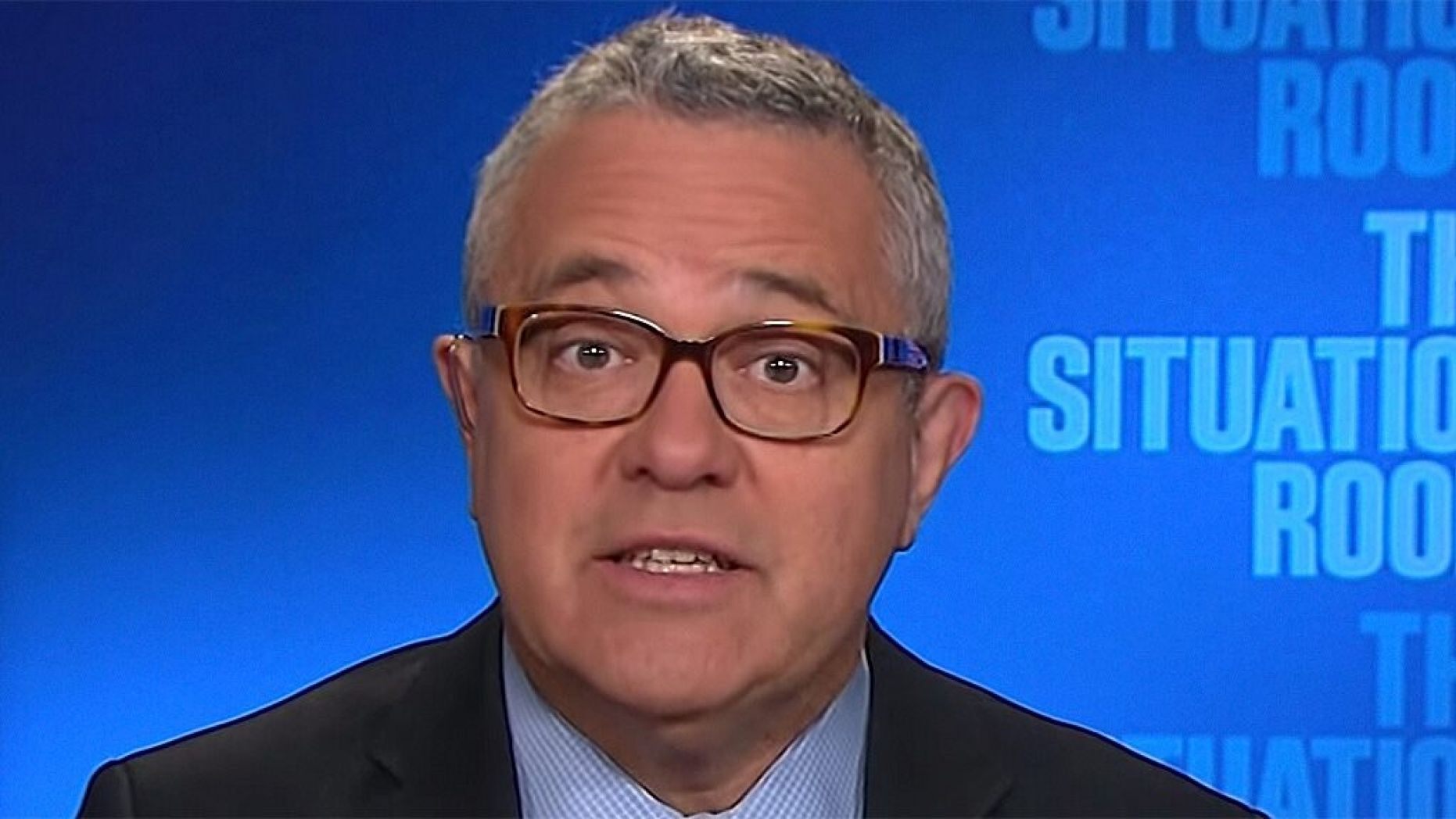 “Jeff Toobin has asked for some time off while he deals with a personal issue, which we have granted,” a CNN spokesperson told multiple outlets after ignoring Fox News.

Vice initially reported on Monday that the magazine was investigating an incident where the legal pundit exposed himself to members of the New Yorker and WNYC radio staffs during a Zoom call last week.

“Jeffrey Toobin has been suspended while we investigate the matter,” a spokesperson for the New Yorker confirmed to Fox News.

CNN’s website downplayed the story, chalking the whole thing up to an accident during a “pivotal moment” as the election looms.

“Jeffrey Toobin, CNN’s chief legal analyst and a renowned reporter for The New Yorker, has been sidelined at a pivotal moment in the run-up to the presidential election,” CNN’s Brian Stelter and Oliver Darcy wrote. “The reason: He exposed himself during a Zoom call with colleagues in what he says was an accident.”

The allegations against Toobin are the type of thing that would often result in an outside, independent investigation. It’s unclear if CNN will enlist an outside firm to probe the claims against Toobin.

“I made an embarrassingly stupid mistake, believing I was off-camera. I apologize to my wife, family, friends and co-workers,” Toobin said in a statement to Motherboard. “I believed I was not visible on Zoom. I thought no one on the Zoom call could see me. I thought I had muted the Zoom video.”