Copyright 2021 - All Right Reserved
Home ENGLISH ARTICLES Woodward Drops New Tape of Trump Waxing Poetic About Erdogan: ‘The Tougher’ They Are, ‘The Better I Get Along With Them’
ENGLISH ARTICLES 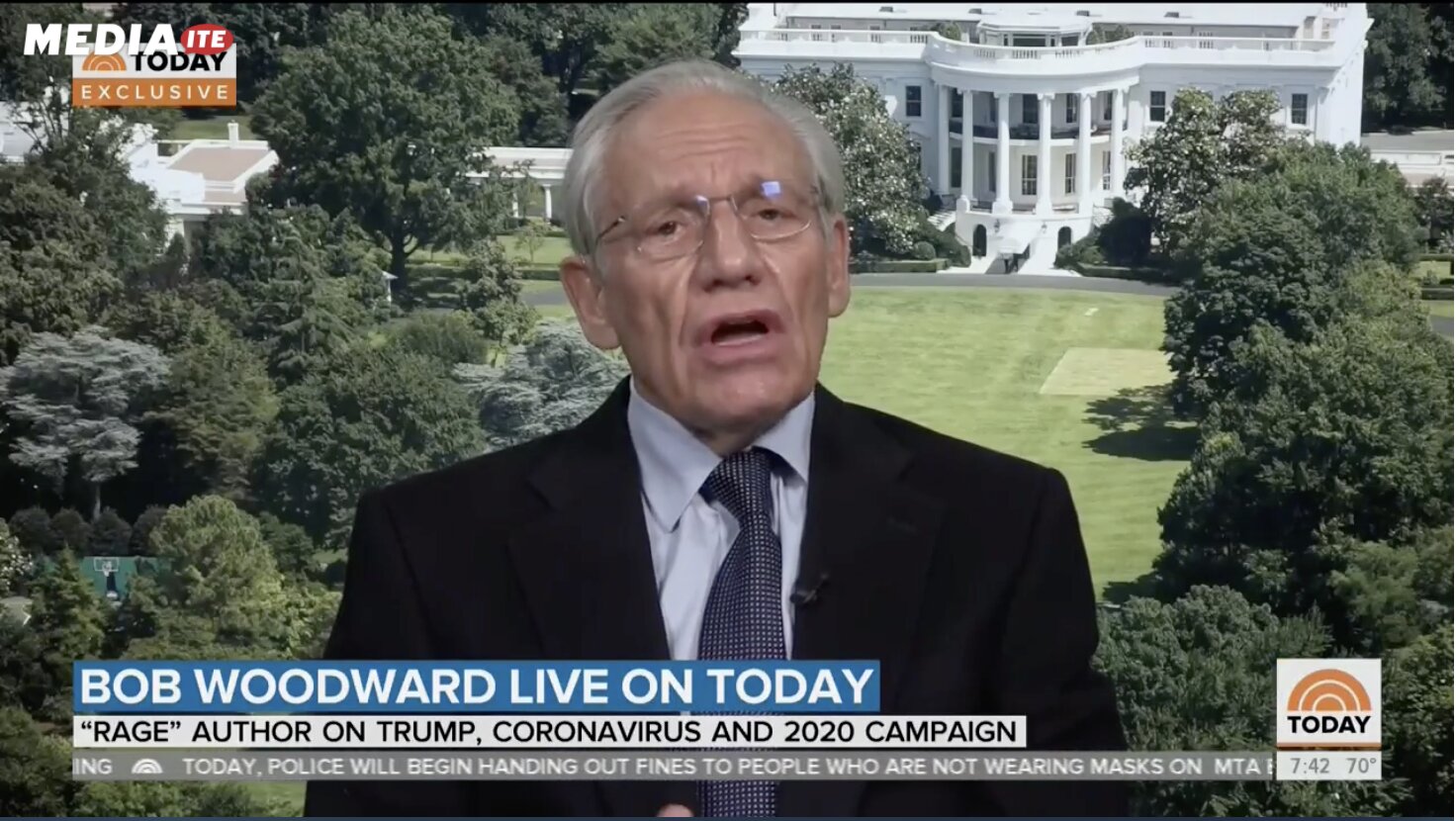 Just as he has been criticized over his relationships with Russia’s Vladimir Putin and North Korea’s Kim Jong Un, President Donald Trump has gotten flak, over the years, for his friendly rapport with his Turkish counterpart, Recip Tayyip Erdogan. Now, in new audio released by Bob Woodward, the president is explaining why he gets along so well with Erdogan — and other strongman autocrats.

Appearing on the Today show Monday, Woodward shared audio from a Jan. 22 conversation he had with Trump in which the president boasted about his relationship with Turkey’s leader.

“I get along very well with Erdogan,” Trump told Woodward. “Even though you’re not supposed to, because everyone says ‘What a horrible guy.’ But for me it works out good. I can tell you that the relationships I have, the tougher and meaner they are, the better I get along with them. You’ll explain that to me some day, OK? But maybe it’s not a bad thing. The easy ones are the ones I maybe don’t like as much, or don’t get along with as much.”

Woodward noted the shocking nature of Trump admitting to aligning himself with leaders such as Turkey’s president, while simultaneously having tense relationships with longtime allies.

“He is the face of the United States to the world,” Woodward said. “And he has said — and there it is — ‘Hey, look. I get along with these bad guys, but not the good guys.’”

Watch above, via NBC.