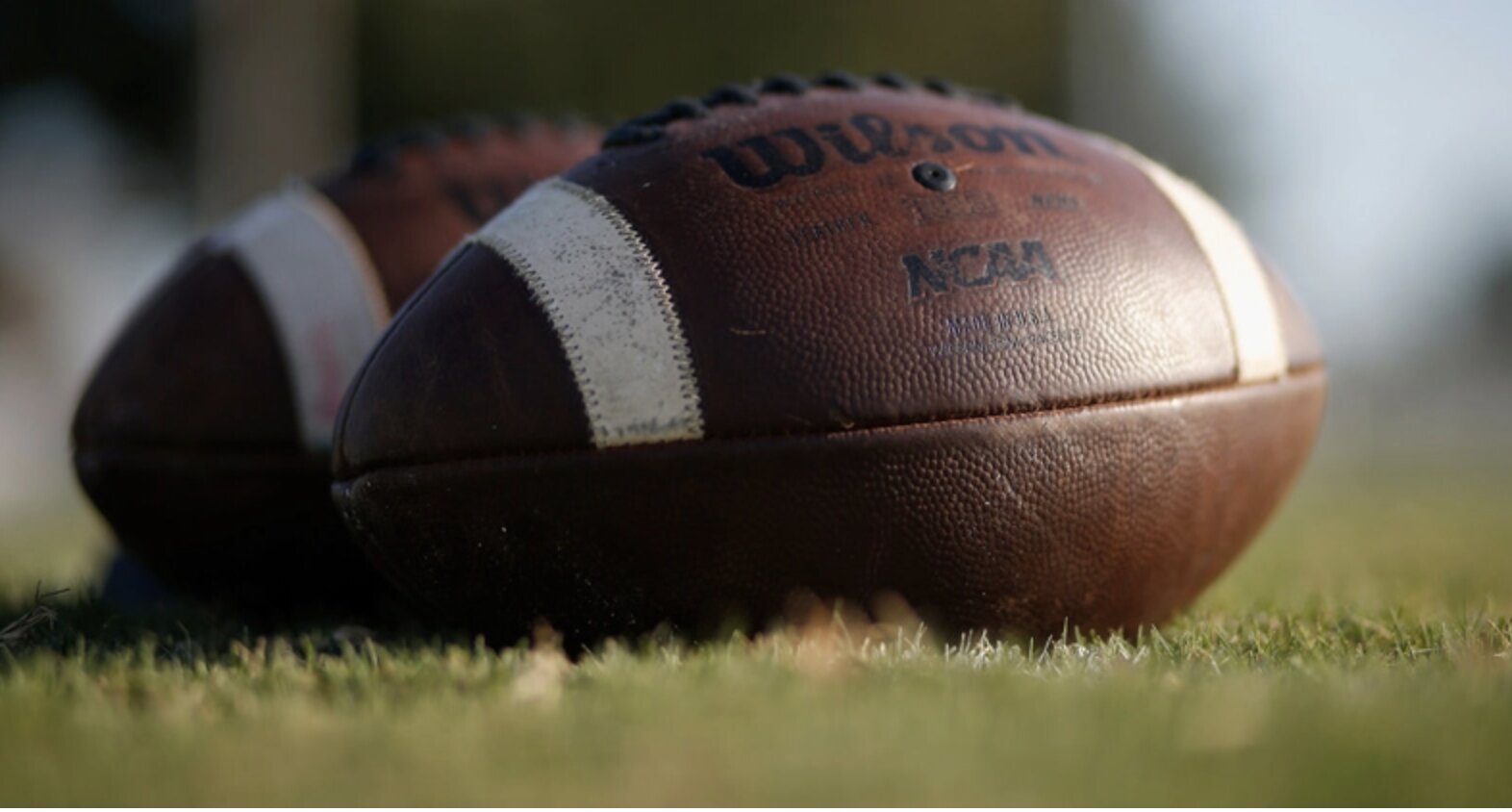 If kids can play football, voters can go to the ballot box in person

Kit Daniels | Infowars.com – SEPTEMBER 10, 2020
Over 1,000 high school football games have been played across the United States without a significant spread of Covid-19, according to athletic news.
Many states chose to allow high school football games despite critics worrying that it would lead to spikes of Covid-19, but that hasn’t been the case at all.

“Data shows there has not been a significant spike in COVID cases in any of the states that have been playing football for the last 2-4 weeks.”

Now before you think that this can be attributed to mandatory mask wearing at high school games, keep in mind that several California cities had mandatory mask mandates in place BEFORE reporting their peak case numbers:

Also, keep in mind that each school district has its own Covid-19 rules, meaning that, occasionally, there’s going to be a mishmash of contradictory rules when two teams are playing in the same stadium – and there’s of course the fact that most players aren’t wearing masks on the field and they’re certainly not social distancing.

Despite that, there’s been no reported resurgence of Covid-19 from high school games, although, at this point, we shouldn’t be looking at total case numbers but rather the number of severe cases and the mortality rates.

As Sky News host Alan Jones pointed out, the vast majority of cases have been mild, leading some to say, sarcastically, that Covid-19 is a virus “so severe that many don’t know they’ve have it until they’re tested.”