Copyright 2021 - All Right Reserved
Home ENGLISH ARTICLES 9/11 was an INSIDE JOB by the Bush government in cooperation with the Israeli MOSSAD! TRUMP KNOWS IT!
ENGLISH ARTICLES 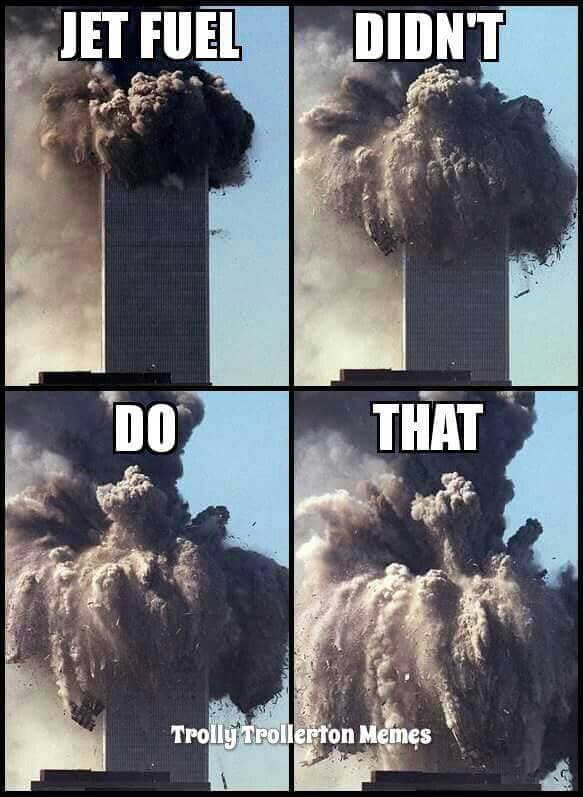