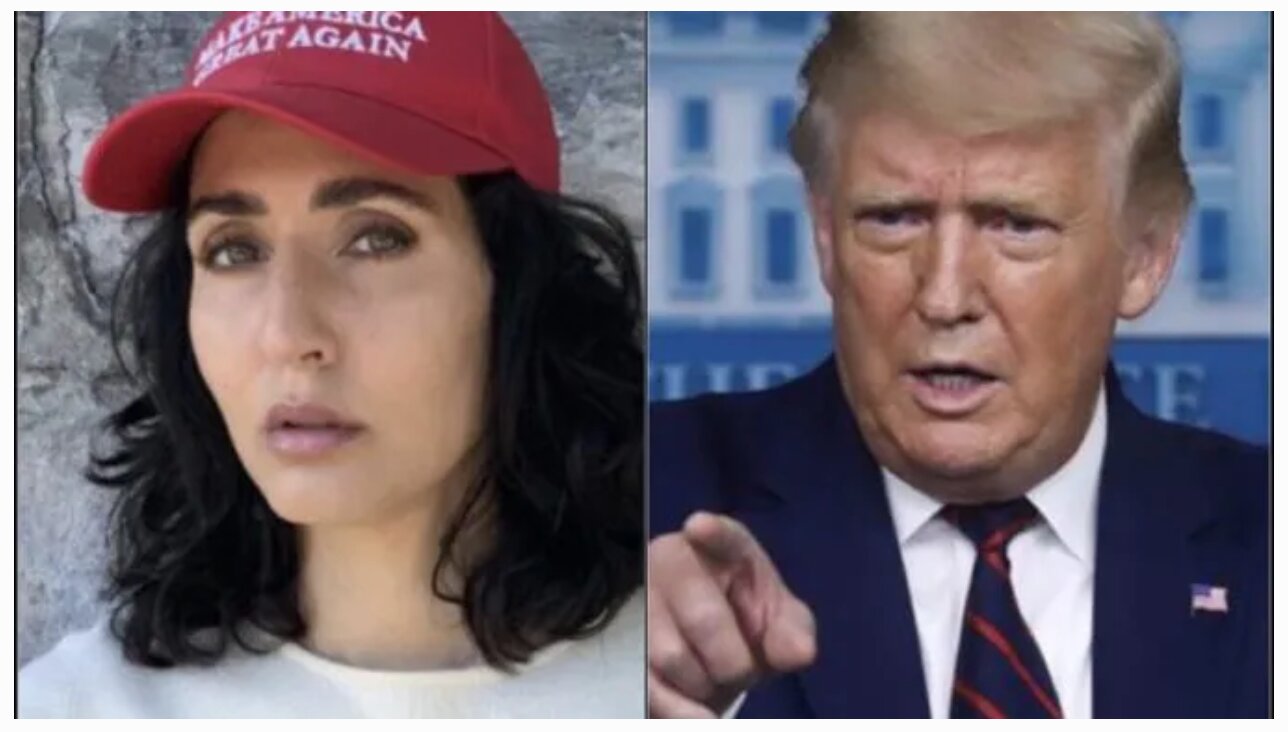 Noor bin Ladin, niece of Osama bin Laden, has backed President Trump, claiming that only he can save Western civilization.

Bin Ladin 33, whose family spells their surname differently from her infamous uncle, (though Noor has never kept her relationship to him a secret), told the New York Post on Saturday: “ISIS proliferated under the Obama/Biden administration“

She added “Trump has shown he protects America and us by extension from foreign threats by obliterating terrorists at the root and before they get a chance to strike“.

bin Ladin also warned that an attack like 9/11 may be just around the corner if Joe Biden is elected, as she claims that leftists in the US have aligned themselves with radicalism.

RT reports: Born in and residing in Switzerland, bin Ladin is an occasional visitor to the US and is a massive fan of American conservative politics. She’s regularly seen in a ‘Make America Great Again’ hat, and names Fox News’ Tucker Carlson as her favorite cable news host. Additionally, she’s been a vocal critic of Minnesota Rep. Ilhan Omar, who she told the Post “actively hate[s] your country.”

“I have been a supporter of President Trump since he announced he was running in the early days in 2015. I have watched from afar and I admire this man’s resolve,” she said. “He must be reelected … It’s vital for the future of not only America, but western civilization as a whole.”

Bin Ladin’s endorsement raised eyebrows on Twitter. “Oh to travel in time and show this tweet to someone from 2002 or 2003, Forbes writer Scott Mendelson joked.