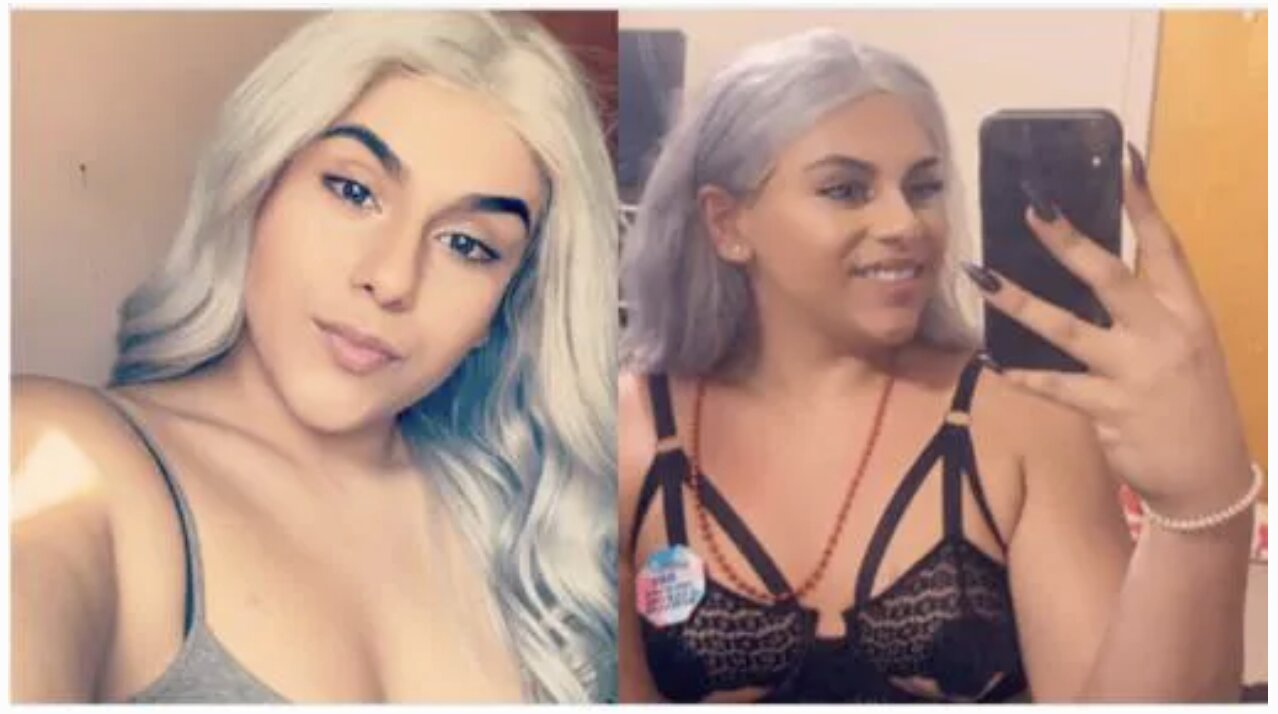 A transgender woman who campaigned for access to girl’s locker rooms and bathrooms has been arrested for sexually abusing two girls under the age of four and distributing child pornography.

19-year-old Nieves, from Lawrence, Massachusetts, “did knowingly employ, use, persuade, induce, entice and coerce” a four-year-old girl “to engage in any sexually explicit conduct” with him “for the purpose of producing any visual depiction of such conduct,” according to court records.

Nieves began exchanging messages with another person in a Kik group created for those interested in trading child pornography. Kik is a mobile messaging app.

As the chat progressed, Nieves allegedly shared images of a small child performing indecent sex acts on his male genitalia.

Unknown to Nieves, the person with whom he was sharing the images was an undercover federal agent.

Nieve’s transfer of photos showing him engaged in illegal sex acts with a minor sparked a federal investigation, according to the criminal complaint.

On August 14, federal agents obtained a warrant to search the home of Mr Nieves, which is located on the 200 block of Lawrence Street.

The search produced a phone, which agents say contains photos and videos of Nieves sexually violating a minor girl in the bedroom of his home.

Christina DiLorio-Sterling, spokeswoman for U.S. Attorney Andrew Lelling, says Mr Nieves admitted to agents during the search that he had made and distributed the obscene material.

If convicted on both counts, Mr Nieves faces anywhere from 20 and 50 years behind bars, up to a lifetime of supervised release, and a $250,000 fine.

Jakob Nieves is currently being held in federal custody.