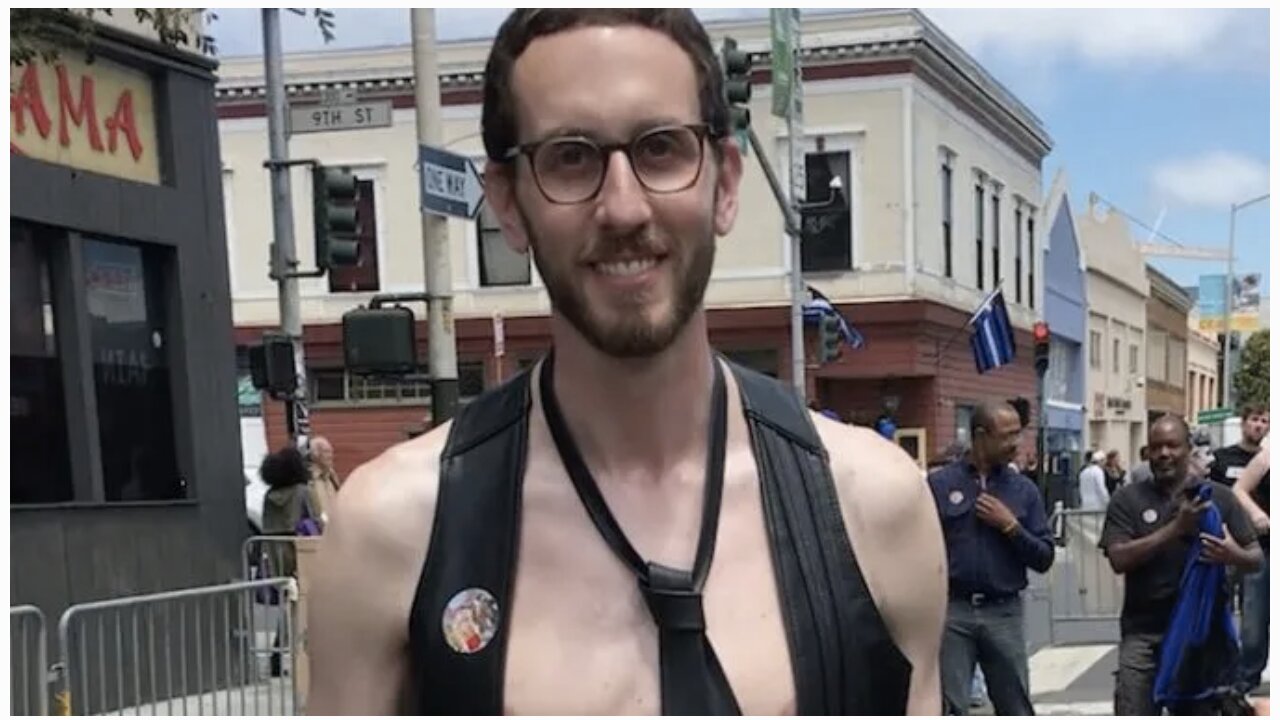 The controversial bill now heads to the desk of Governor Gavin Newsom.

According to SB 145, the new law “would exempt from mandatory registration” as a sex offender “a person convicted of certain offenses involving minors if the person is not more than 10 years older than the minor and if that offense is the only one requiring the person to register.”

The bill would put an end to “blatant discrimination against young LGBT people engaged in consensual activity,” Wiener said:

This bill is about treating everyone equally under the law. Discrimination against LGBT people is simply not the California way. These laws were put in place during a more conservative and anti-LGBT time in California’s history. They have ruined people’s lives and made it harder for them to get jobs, secure housing, and live productive lives. It is time we update these laws and treat everyone equally.

Currently in California, judges may decide whether adults who have “penile-vaginal intercourse” with minors close to their age must register as a sex offender.

Wiener said the current law targets LGBT individuals because they do not engage in penile-vaginal intercourse.

“This is such horrific homophobia,” Wiener said, according to the San Francisco Chronicle. “It’s irrational, and it ruins people’s lives.”

In a tweet, Wiener urged his followers to read an Associated Press “fact check” story about the controversial bill that minimizes its impact with the headline, “Bill Would Not Legalize Pedophilia in California.”

“The bill is the subject of a massive misinformation campaign by MAGA/QAnon,” Wiener posted.