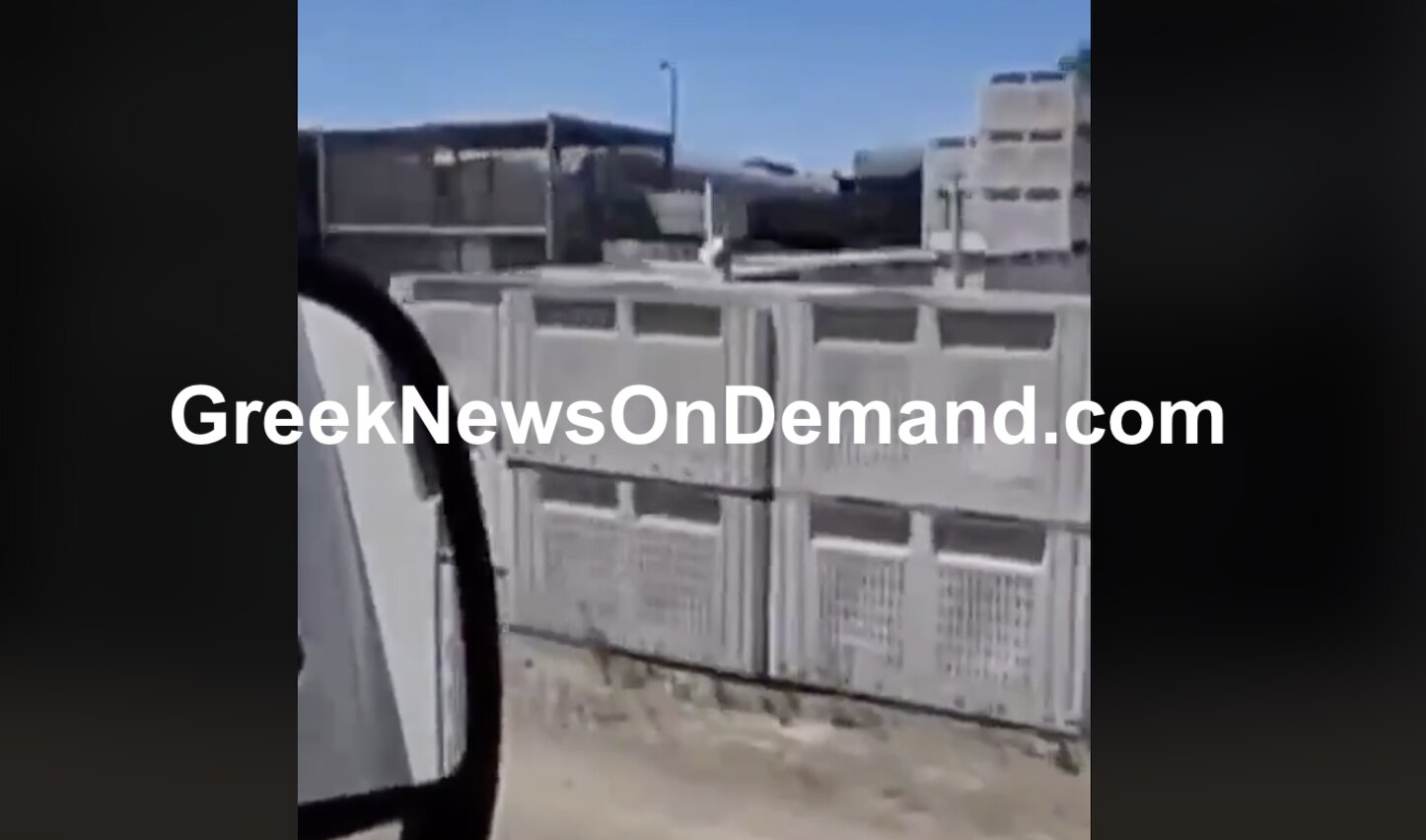 The following video shows fields and fields of human cages in Caruthers, California. We already know about all those…FEMA CAMPS out there. Watch first the video and then read the below local government explanation for all this….

According to The Business Journal, in an article of theirs published August 18, 2020 entitled TRUTH COMES OUT ABOUT CAGES ON CARUTHERS RANCH, we read the following…

The Fresno County Sheriff’s Office has debunked a video that was circulating online that led some people to believe metal cages on a ranch near Caruthers were being used to confine people.

A video that has since been deleted from YouTube shows several cages on a ranch. Two people off camera drive by the cages and remark that they have toilets inside of them. They speculate they are being used to hold people.

That was the assumption viewers also had, leading them to place “many calls” to the Sheriff’s Office concerned the cages were being used for human trafficking, field workers or other inhumane purposes, according to a news release.

The special Investigations Division looked into the allegations, identified the location of the cages and found out they were formerly used by the California Department of Corrections & Rehabilitation for inmates to participate in outdoor activities.

The holding cells were retired from service. A local metal recycling business obtained them and stored them to be repurposed to protect agricultural supplies and irrigation pumps from theft.

First of all, WHY would Youtube take this video down??? WHAT do they have to hide??? Then again, they have a…LOT TO HIDE, thus all of the censorship they’ve been doing in recent years.

See now the second video where we are reminded of the decades-long coverage of all the big, black coffins in Georgia and in other parts of the US that just so happen to belong to the…CDC (Centers for Disease Control and Prevention). Why is this important? It’s important because the CDC has been playing for months a MAJOR role in the fake “coronavirus pandemic”!!!