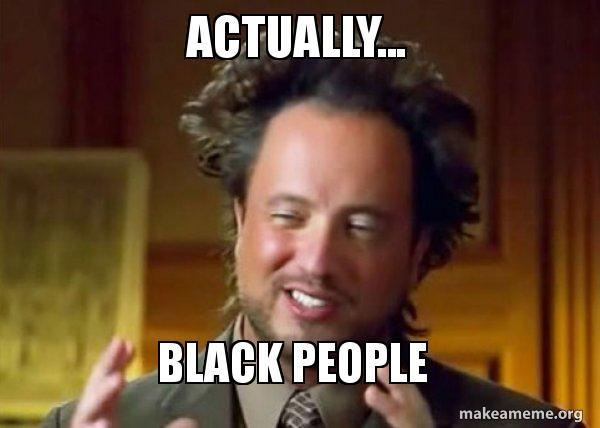 California lurched a giant step closer to paying reparations for slavery after the state’s Senate on Saturday gave near-final legislative approval to a proposal that sets up a task that will decide how to dole out the dough.

The Senate fine-tuned pieces of the bill, which means that the Assembly, which passed it 56-5 in June, must vote on those changes to give the bill its final legislative approval.

The bill’s supporters blamed slavery for the plight of modern black Americans.

“Let’s be clear: Chattel slavery, both in California and across our nation, birthed a legacy of racial harm and inequity that continues to impact the conditions of black life in California,” Democratic state Sen. Holly Mitchell of Los Angeles, said.

“I hear far too many people say, ‘Well, I didn’t own slaves, that was so long ago.’ Well, you inherit wealth — you can inherit the debt that you owe to African-Americans,” Democratic state Sen. Steven Bradford, of Gardena, said.

Democratic Assemblywoman Shirley Weber has said the reparations legislation was necessary despite the fact that California entered the U.S. in 1850 as a free state — where slavery was illegal.

“The discriminatory practices of the past echo into the everyday lives of today’s Californians,” said Weber, leader of the Legislative Black Caucus, according to KOVR-TV.

“This country has taught itself to hate African Americans and to deny the history that has brought us here,” she said in June while pushing the bill through the Assembly, the San Francisco Chronicle reported.

Lisa Holder, an attorney who teaches civil rights at UCLA School of Law, said the issue of reparations should be linked to discrimination and not slavery.

“The response really has to be framed around the issue of continuing racial injustice that started back in 1619 when Africans were stolen from Africa and brought here as enslaved people,” Holder said according to KPIX-TV.

“Then you don’t get into this messy, unintelligible notion of who is directly linked to a slave,” she said.

The legislation wants the University of California “to assemble a colloquium of scholars to draft a research proposal to analyze the economic benefits of slavery that accrued to owners and the businesses, including insurance companies and their subsidiaries, that received those benefits, and to make recommendations to the Legislature regarding those findings.”

The bill said that the Task Force to Study and Develop Reparation Proposals for African Americans, which must be convened by Gov. Gavin Newsom no later than July 1, 2021. It will be made up of nine members, five appointed by the governor and two each appointed by the state Assembly speaker and the Senate president pro tempore. At least two of the members must have a history of supporting reparations.

According to the legislation, “As a result of the historic and continued discrimination, African Americans continue to suffer debilitating economic, educational, and health hardships” which include the presence of black Americans in jail, high black unemployment and high black poverty.

The committee will base its call for reparations on “the lingering negative effects of the institution of slavery and the discrimination … on living African Americans and on society in California and the United States,” according to the bill, and “The manner in which instructional resources and technologies are being used to deny the inhumanity of slavery and the crime against humanity of people of African descent in California and the United States.”

The study will also assess “How the State of California will offer a formal apology on behalf of the people of California for the perpetration of gross human rights violations and crimes against humanity on African slaves and their descendants,” according to the bill, and “How California laws and policies that continue to disproportionately and negatively affect African Americans as a group and perpetuate the lingering material and psychosocial effects of slavery can be eliminated.”

The panel will be charged with determining how compensation is to be calculated and awarded.

This article appeared originally on The Western Journal.