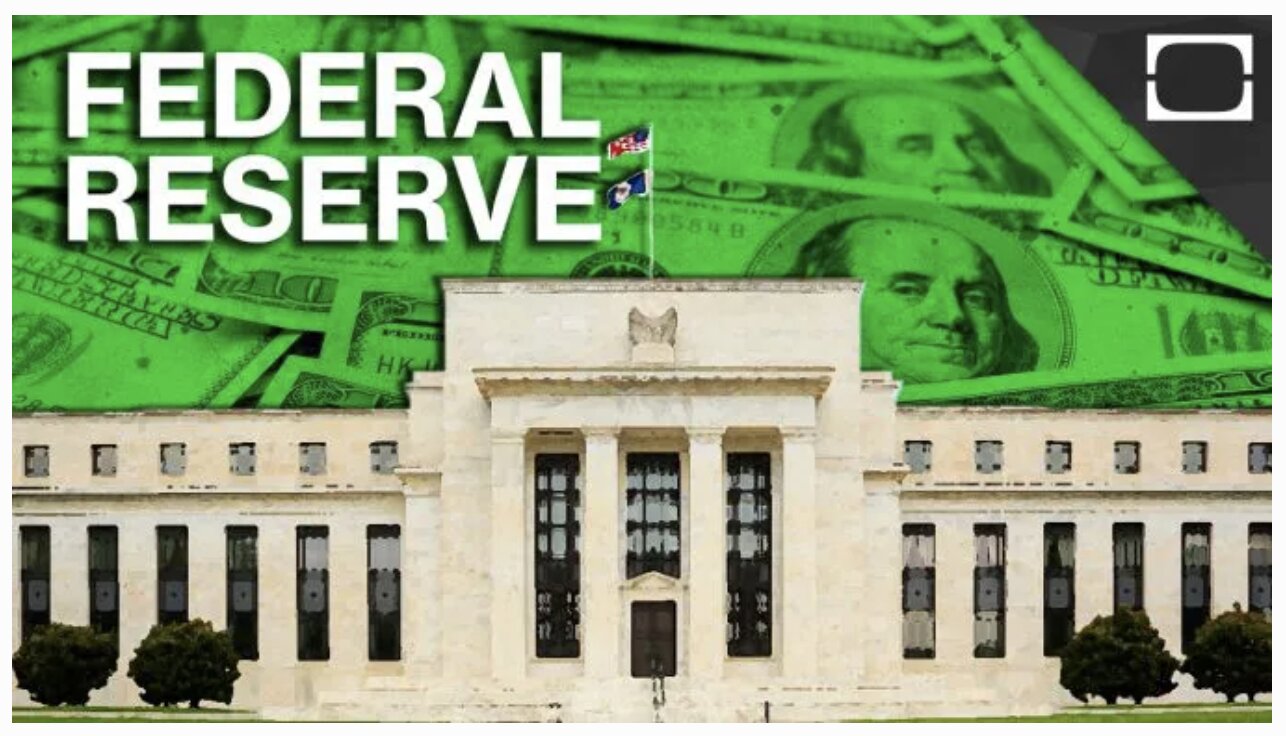 The United States Federal Reserve printed more money in the month of June than in the first two centuries after its founding — money that was used to defeat British imperialists, buy Alaska and the Louisiana Purchase, end the Great Depression, win World War Two, build the Interstate Highway System and go to the moon. (GreekNewsOnDemand.com comments: We NEVER “went” to the moon because we CAN’T and WW2 was staged by the London bankers with many governments’ consent to bring in the New World Order (NWO) and make America the new superpower to lead it. Oh, and the “coronavirus pandemic” is…FAKE, too, meant to serve as a pretext to ENSLAVE all of humanity under the NWO!!!).

In a letter to investors released on July 29, Pantera Capital CEO Dan Morehead noted that the United States has printed a disturbing amount of money to combat the lockdown and pandemic-induced financial crisis.

“The United States printed more money in June than in the first two centuries after its founding,” Morehead wrote. “Last month the U.S. budget deficit — $864 billion — was larger than the total debt incurred from 1776 through the end of 1979.”

Morehead also contrasted the effects of money printing in recent months, to how the equivalent amount of currency had performed across centuries:

“With that first trillion [USD printed] we defeated British imperialists, bought Alaska and the Louisiana Purchase, defeated fascism, ended the Great Depression, built the Interstate Highway System, and went to the Moon.”

Goldbug Peter Schiff is also disturbed about the effects of money printing by the Fed.

He noted comments by the Chair of the Federal Reserve, Jerome Powell, who said this week that the Fed was using its “full range of tools” to respond to the pandemic: printing money, keeping interest rates close to zero, and making asset purchases steady at $120 billion per month.

“The U.S. is about to experience one of the greatest inflationary periods in world history,” Schiff said on Twitter. “Any credibility the Fed has left will be lost. Federal Reserve Notes soon won’t be worth a Continental.” (Continental paper money in the U.S. was at one time exchanged for treasury bonds at 1% of its face value.)

Despite widespread fears over inflation, many experts predict consumer prices will actually go into a period of deflation — and that’s exactly what’s happened in Australia this week where ABC News reported that consumer prices in the country actually dropped 1.9% in June. It’s a record for deflation since the Korean War.

However many pundits believe the inflation is actually hidden in asset prices, rather than consumer prices, and that money printing has underpinned the share market rally in the midst of the pandemic.

Baxter Dmitry is a writer at Your News Wire. He covers politics, business and entertainment. Speaking truth to power since he learned to talk, Baxter has travelled in over 80 countries and won arguments in every single one. Live without fear.
Email: [email protected]
Follow: @baxter_dmitry
https://newspunch.com/federal-reserve-just-printed-more-money-in-one-month-than-in-two-centuries/
Share 0 FacebookTwitterPinterestLinkedinEmail
previous post