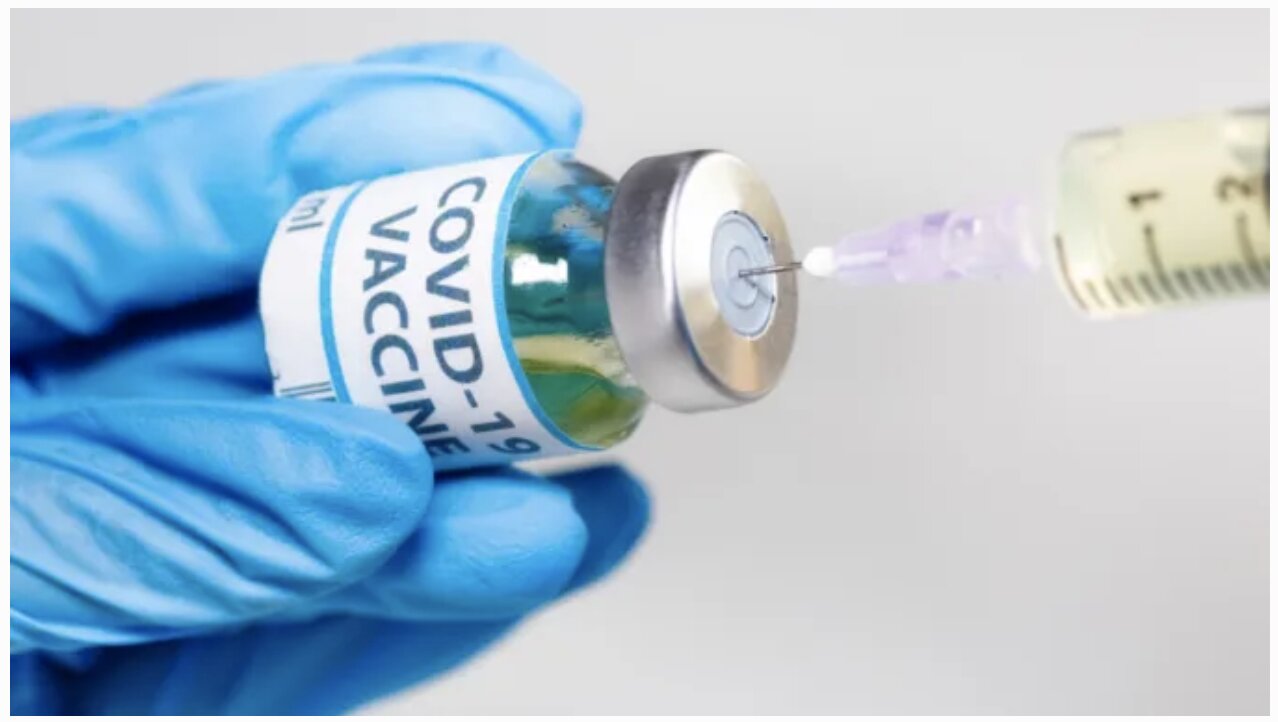 According to local ABC affiliate WRIC, Oliver, who heads up the state’s department of health, said so long as he is still health commissioner when the vaccine is ready he would require all Virginians to get the jab.

“(Covid-19) is killing people now, we don’t have a treatment for it and if we develop a vaccine that can prevent it from spreading in the community, we will save hundreds and hundreds of lives,” he argued.

Critics have been pushing back and are demanding the right to choose for themselves.

RT reports: While the Virginia legislature is currently considering a bill that would permit religious exemptions to a vaccine mandate, as of now only those with certain medical conditions can opt out under state law.

Oliver said he “strongly opposes” any religious exemption, and dismissed safety concerns over the immunizations, insisting “we would not launch a campaign around mass vaccination with anything that hasn’t proven to be safe.”

A local advocacy group, the Virginia Freedom Keepers – whose stated mission is to “raise awareness” on “medical freedom” issues – sees things quite differently. The group’s communications director, Kathleen Medaries, blasted the health commissioner, saying “he shouldn’t be the one person to make a decision for all of Virginians.”

“This is not a Republican or Democrat issue. It’s not a pro-vaccine or anti-vaccine issue,” Medaries added. “For me, it’s an issue of being able to assess each vaccine for myself and my family one at a time.”

Medaries and the Freedom Keepers are far from alone in their trepidation. Recent polling data indicates that some 40 percent of Americans would either refuse a vaccine outright, or are still unsure if they would take one. Netizens have also voiced skepticism following Oliver’s comments – many echoing the concerns over civil liberties, while others pointed to potentially dangerous “experimental” immunizations.

“I am NOT an anti-vaxxer, but I would 100% move out of Virginia or any other state that MANDATED #coronavirus vaccine, cuz you know you’ll be forced to get the experimental ones before they’re tried and true,” one user wrote.

Though Oliver said he’s not sure how a vaccine mandate would be enforced, critics suggested it “won’t go well,” one going as far as to dub the health chief a “dirty fascist” while wishing him “good luck” with the initiative.