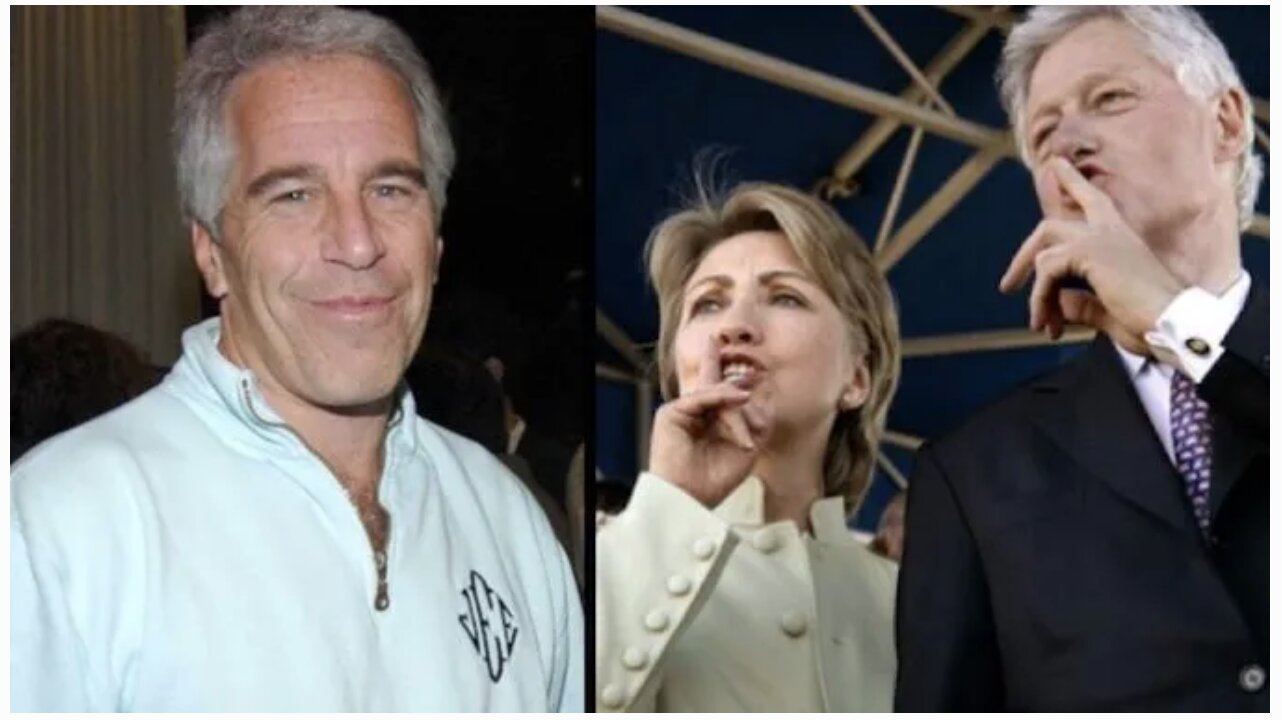 Former secretary of state Hillary Clinton “gifted” a State Department job to Ghislaine Maxwell’s nephew shortly after he graduated college, despite the fact he had no experience or relevant qualifications, and gave him “special treatment,” according to new reports.

Maxwell’s nephew Alex Djerassi was put in charge of the State Department’s Bureau of Near Eastern Affairs, covering the Middle East, one of the most sensitive areas of Obama’s executive apparatus.

The Clintons took another hit this week after OK! Magazine reported that Hillary Clinton “gifted” Ghislaine Maxwell’s nephew, Alexander Djerassi, a job at the State Department, raising serious concerns about Clinton’s ties to Maxwell and Epstein, and how deep the rabbit hole goes.

Hillary Clinton used her time at the DNC Convention to warn of President Donald Trump trying to “sneak or steal his way” to a second term—but she did so covering up yet another scandal that ties her to alleged sex trafficker Ghislaine Maxwell.

OK! has exclusively learned Clinton, a former Presidential candidate and First Lady, hired Maxwell’s nephew, Alexander Djerassi, to work in her office at the State Department when she served as Secretary of State.

Alexander Djerassi, the son of Ghislaine’s sister Isabel Maxwell, was gifted a very powerful and prestigious position within her State Department and the US Government.

“Secretary Clinton gave Alex a job in one of the most sensitive areas of Obama’s executive apparatus,” a source said.

“The fact Alex Djerassi, fresh out of college, was put in charge of the State Department’s Bureau of Near Eastern Affairs, covering the Middle East, was an interesting move.

“He worked directly on the Arab Spring, and Hillary sent Alex as the US representative to the expatriate rebel groups Friends of Libya and Friends of the Syrian People. His was given special treatment.”

A State Department spokesperson confirmed to the The Daily Beast that Maxwell’s nephew Djerassi served as a “Staff Assistant” from May 2009 to June 2012.

The Clintons, with help from the mainstream media, are working overtime to downplay their relationship with Ghislaine Maxwell and convicted pedophile Jeffrey Epstein.

But the truth is there for all to see. Ghislaine Maxwell attended Chelsea Clinton’s wedding in 2010.

Clinton released a statement claiming he has never been to Epstein’s pedophile island.

The Clintons were very close with Ghislaine Maxwell and Jeffrey Epstein despite their efforts to downplay their relationship.

Baxter Dmitry is a writer at Your News Wire. He covers politics, business and entertainment. Speaking truth to power since he learned to talk, Baxter has travelled in over 80 countries and won arguments in every single one. Live without fear.
Email: [email protected]
https://newspunch.com/hillary-clinton-gave-state-dept-job-to-ghislaine-maxwells-nephew-gave-him-special-treatment/
Share 0 FacebookTwitterPinterestLinkedinEmail
previous post