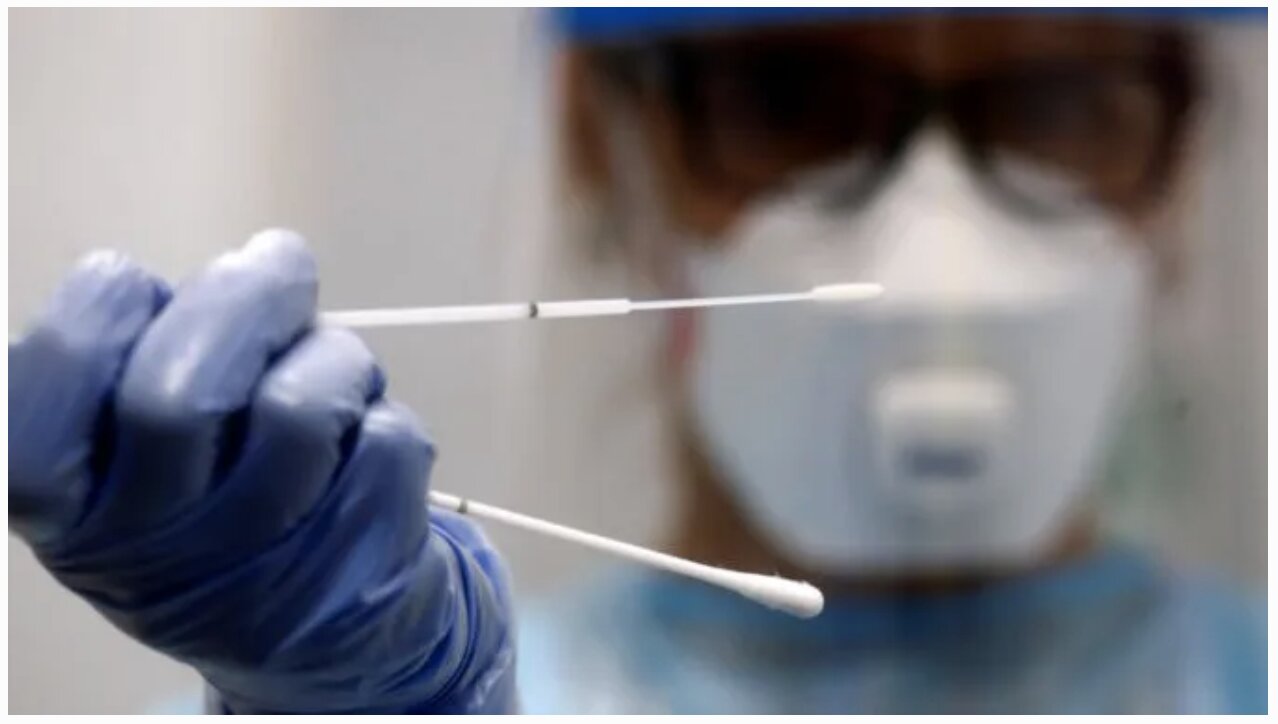 The UK government has once again revised down figures relating to the coronavirus crisis.

This time they quietly removed around 1.3m coronavirus tests from official data citing ‘double counting’ and raising fresh questions about the accuracy of the testing figures.

The damning news comes amid additional reports of no confidence among NHS Trust leaders over the UK government’s testing strategy.

RT reports: In a coronavirus update issued on Wednesday, the UK government not only lowered the “tests made available” figure but discontinued the metric altogether, adding further confusion to an already questionable testing system. It marks the latest in a long line of high profile and embarrassing gaffes throughout the country’s coronavirus response.

“An adjustment of -1,308,071 has been made to the historic data for the ‘tests made available’ metric,” the report reads, highlighting instances of “double-counting” of test kits issued between May 14 and August 12.

The problem was first acknowledged on July 6 but the incorrect data was only removed on August 12 and comes in parallel to recent downward revisions of Covid-19 death tolls recorded in England and Wales.

The 1.3 million figure covers in-person tests conducted outside of hospitals through commercial companies, including but not limited to swab tests performed in care homes and self-administered home test kits sent via mail.

Shadow Health Minister Justin Madders described the UK’s testing data as “shambolic,” adding that Wednesday’s move was “the latest in a long line of chaotic failings by the government on testing.”

“They really are the most useless and corrupt Government I’ve ever seen,”said video game designer Mike Dailly. Others questioned whether the UK had ever had a more “dangerously incompetent” government in its history.

Television host and social commentator Piers Morgan was more succinct in expressing his dismay at the situation.