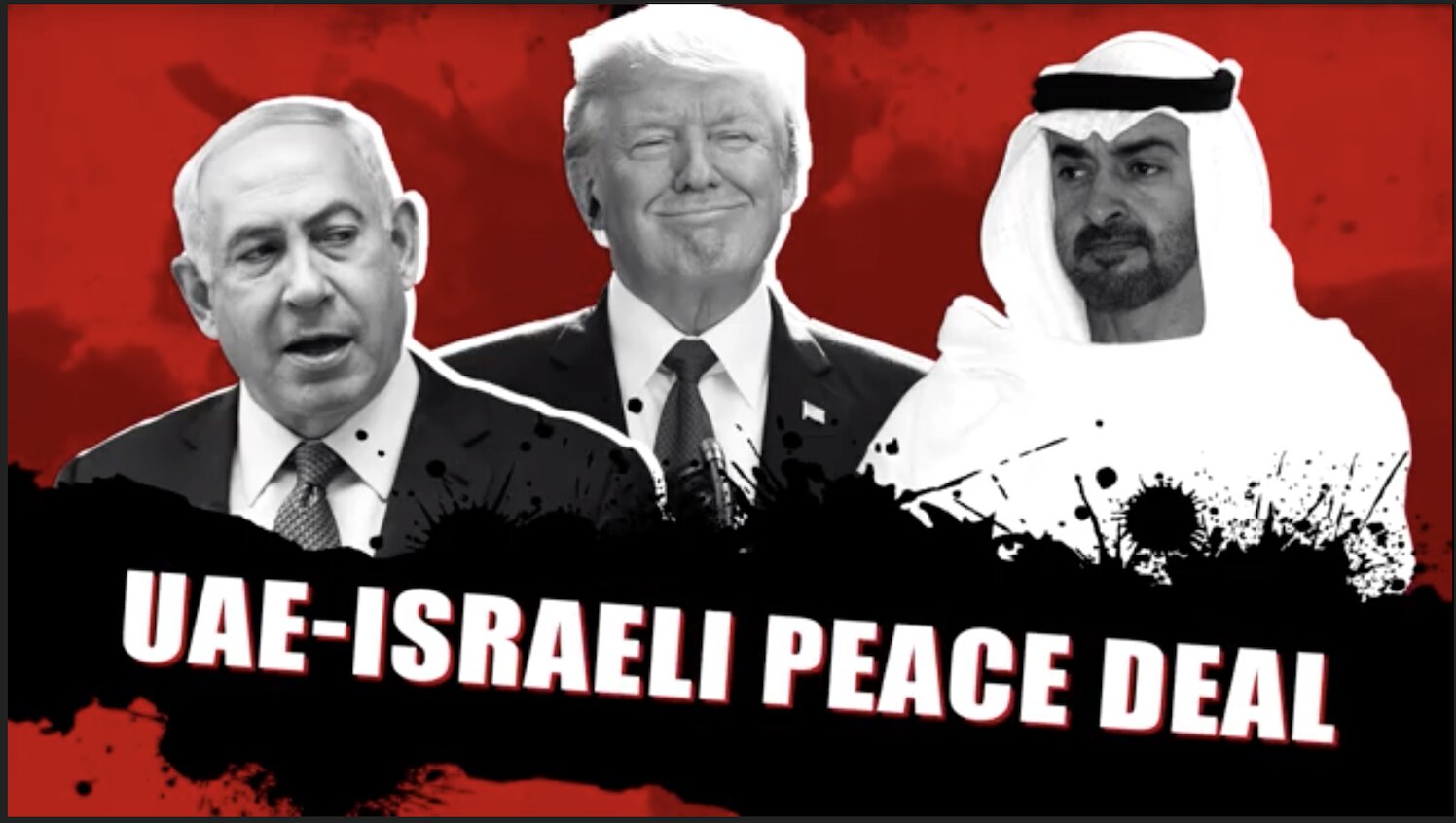 The Middle East is on the brink of the new tectonic shift in the regional balance of power.

The previous years were marked by the growth of the Iranian and Hezbollah influence and the decrease of the US grip on the region. January 2020 started with the new Iranian-US confrontation that had all chances to turn into an open war. August 2020 appeared to mark the first peace agreement between an Arab state and Israel in more than 25 years.

Israel and the United Arab Emirates have reached a historical peace agreement. US President Donald Trump announced the breakthrough agreement on August 13, calling Israel and the UAE “great friends” of his country. In a joint statement, Israel, the UAE and the U.S. said the agreement will advance peace in the Middle East. The statement praised the “bold diplomacy” and “vision” of the three country’s leaders.

Delegations from Israel and the UAE are expected to meet within a few weeks to sign bilateral agreements regarding investment, tourism, direct flights, security, telecommunications, technology, energy, healthcare, culture, the environment, the establishment of reciprocal embassies, and other areas of mutual benefit.

In the framework of the peace agreement, Israel will suspend declaring sovereignty over areas outlined in Netanyahu’s “Vision for Peace” in the Western Bank. Also, Tel Aviv will reportedly focus its efforts on “expanding ties with other countries in the Arab and Muslim world.”

The agreement will also provide Muslims with greater access to the Al-Aqsa Mosque and other holy sites in the Old City of Jerusalem. It still remains in question how Israel will comply with its part of the deal as the annexation of Palestinian territories is the cornerstone of its regional policy.

In the near future, the United States will likely work to motivate other Gulf states to follow the UAE’s footsteps. In particular, another US regional ally, Saudi Arabia, is already widely known for keeping close ties with Israel in the field of security and military cooperation. Both states are allies of Washington and are engaged in a regional standoff against the Iranian-led coalition of Shiite forces.

The support of the UAE-Israeli agreement is also a logical step for the Trump administration’s regional policy, which is based on the two main cornerstones: the unconditional support of Israel and the confrontation with Iran. Through such moves, Washington may hope to create a broader Israeli-Arab coalition through which it will try to consolidate the shirking influence and contain the ongoing Iranian expansion in the region.

At the same time, the overtures with Israel, which has undertaken wide and successful efforts to destabilize neighboring Arab states, could cause a public backlash among the Arab population and contribute to its further dissatisfaction with the course of its leadership.

All these developments, together with the consisted Iranian policy aimed at the defense of Palestinians, will increase the popularity of Iran as not only defender of Shiites across the Middle East, but all Muslims in general. Tehran has been seeking to achieve this goal for years and achieved a particular progress in the field.

The US-Israeli aggressive policy in the region also played an important role in fact promoting the popularity of the so-called Axis of Resistance. Now, the Iranian soft power in Arab states will become even more noticeable and create additional threats to Gulf states involved in a direct confrontation with it.

The Saudi Kingdom, as the main candidate for the next peace deal, will find itself in an especially shaky position. It is already involved in the long, bloody, and unsuccessful intervention in Yemen, with Yemen’s Houthis regularly conducting cross-border raids into Saudi Arabia and even striking its capital, Riyadh. Also, the Saudi leadership has a long-standing problem with the oppressed Shia minority, protests of which are regularly and violently suppressed by Saudi forces.

Other factors are the apparent economic and social problems, not least due to Riyadh’s own adventures on the oil market and the coronavirus crisis.

Therefore, at some moment the Saudi regime may easily find itself on the brink of collapse under the weight of its own social, political and economic mistakes, and controversial policies on the international arena. And it’s highly unlikely that the friends in Tel Aviv or Washington will decide to undertake any extraordinary steps to rescue the current political regime in the Saudi kingdom.

ABOUT SOUTHFRONT
South Front
South Front
South Front: Analysis & Intelligence (SF) is a public analytical project maintained by an independent team of experts from four corners of the earth. SF focuses on international relations and crises working through a number of media platforms. They provide military operations analysis and other important data where crisis points affect tensions between countries and nations. They dig out truth barely covered by states concerned and their mainstream media. SF does not receive any funding from corporations or governments. They are supported by reader donations. *All posts on behalf of South Front are made by Gordon Duff
http://www.southfront.org
[email protected]
https://www.veteranstoday.com/2020/08/14/israeli-uae-peace-deal-marks-tectonic-shift-in-middle-eastern-balance-of-power/
Share 0 FacebookTwitterPinterestLinkedinEmail
previous post