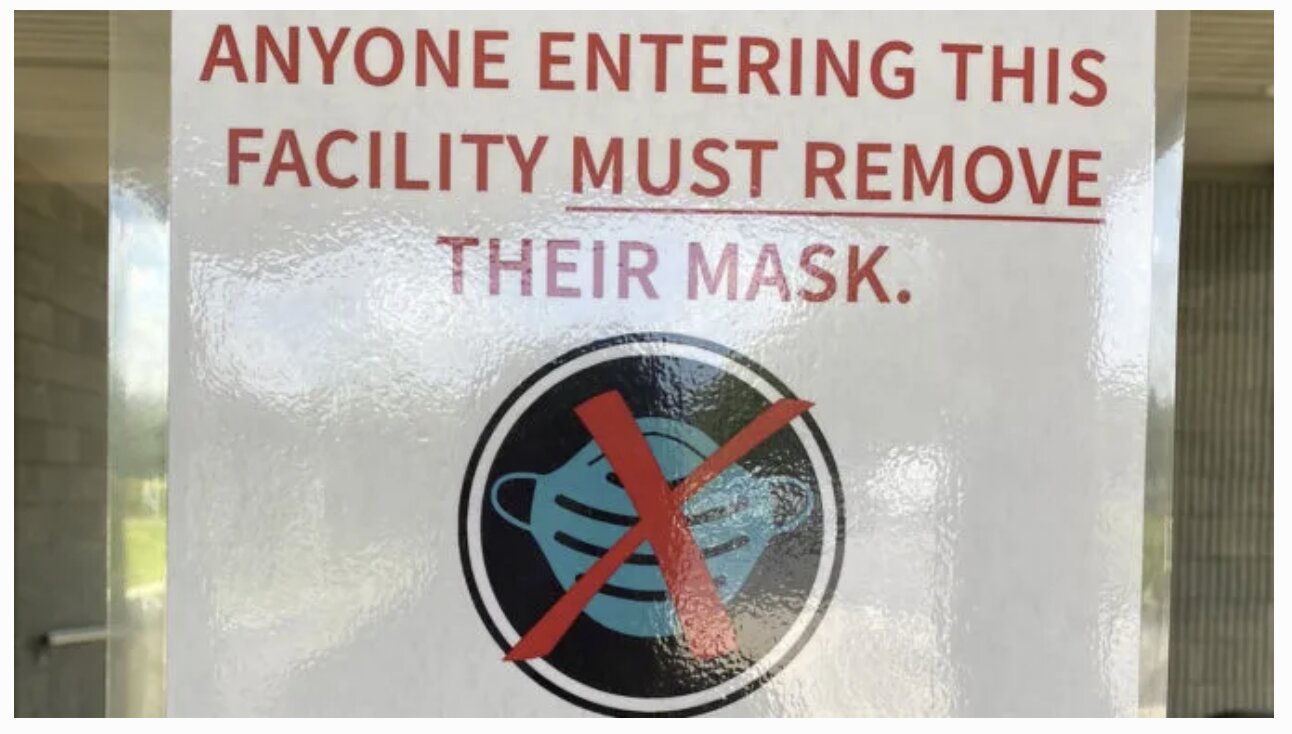 The Florida sheriff told staff that some exceptions would be made, but “masks will not be worn” by on-duty members of staff at any time, according to ABC News.

MSN report:An email from Mr Woods, seen by ABC news, said that any visitor who walks into “any one of our lobbies (which includes the main office and all district offices) that is wearing a mask will be asked to remove it”.

He wrote: “Now, I can already hear the whining and just so you know I did not make this decision easily and I have weighed it out for the past two weeks. This is no longer a debate nor is it up for discussion.”

Mr Woods concluded his email by saying: “My orders will be followed or my actions will be swift to address.”