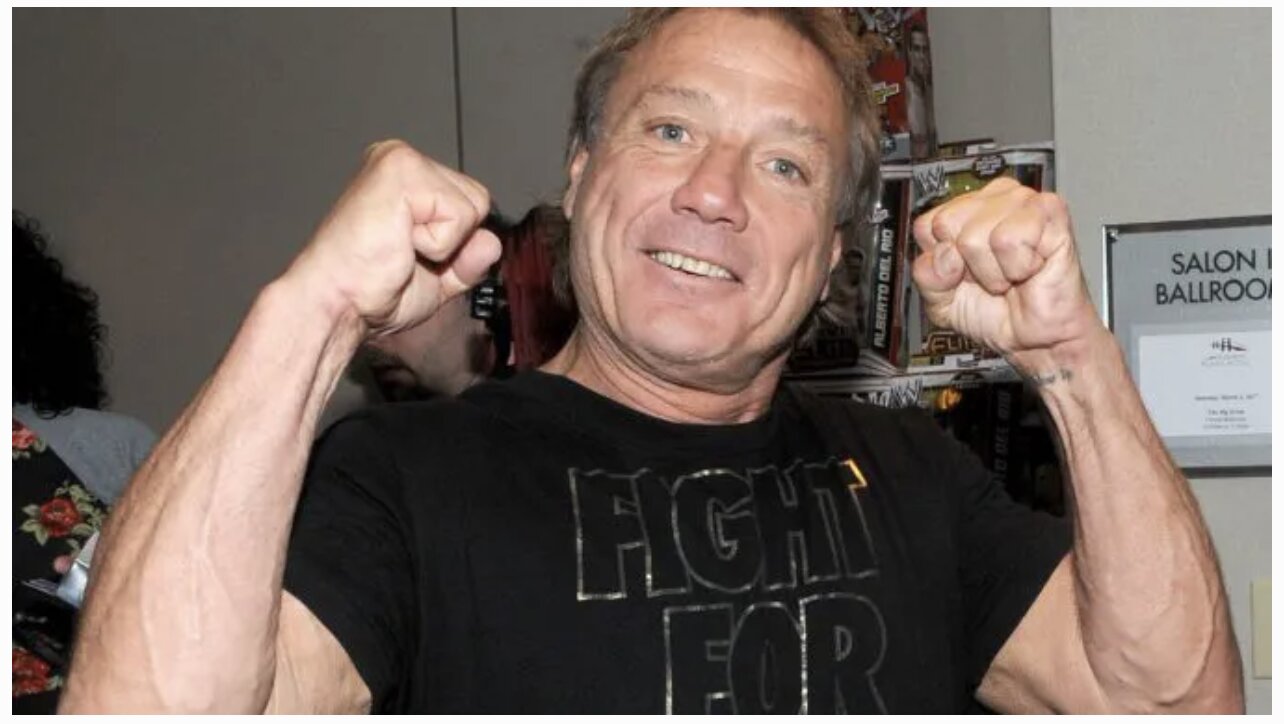 A former WWE profesional wrestler has admitted he killed his pedophile abuser when he was 13-years-old and dumped his body in the Chattahoochie River — and liberals and LGBT media outlets are outraged, accusing him of homophobia.

Former WWE superstar and Shawn Michaels “The Rockers” Tag Team partner Marty Jannetty shocked the wrestling community with a now-deleted Facebook post where he admits to killing a drug dealer that tried to molest him when he was 13-years-old.

Following the revelation, liberals in the LGBT media ran outraged headlines accusing Jannetty of simply killing a “gay man” and omitting parts of his post that explained the child abuse.

TMZ recovered a now-deleted Facebook post where the former superstar confessed to killing a man who used to sell him marijuana, triggering a police investigation into the claims.

NationalFile report: Jannetty, 60, wrote about how a bowling alley employee attempted to abuse him at thirteen years old, putting the year of the incident around 1973.

The former WWE star begins the post by saying: “I never told no one this, even my brother Geno… cause Geno would’ve killed him, and I didn’t want my brother gone, hell he’d only recently came home from Viet Nam [sic].”

“I was 13, working at Victory Lanes bowling alley buying weed from a f** that worked there … and he put his hands on me,” Jannetty explained. “He dragged me around the back of the building … you already know what he was gonna try to do.”

“That was the very first time I made a man disappear. They never found him. They shoulda looked in the Chattahoochie River,” Jannetty added.

The post became subject of investigation, although, given the length of time to elapse between the alleged murder and now, police have graded the investigation as a low priority.

The former Tag Team champion, who was kayfabe superkicked in the face to break up his partnership with Shawn Michaels–giving Michaels one of the most successful singles career in history–has a history of making politically incorrect remarks on social media.

Baxter Dmitry is a writer at Your News Wire. He covers politics, business and entertainment. Speaking truth to power since he learned to talk, Baxter has travelled in over 80 countries and won arguments in every single one. Live without fear.
Email: [email protected]
Follow: @baxter_dmitry
https://newspunch.com/former-pro-wrestler-admits-killing-child-molester-when-he-was-13-liberal-media-outraged/
Share 0 FacebookTwitterPinterestLinkedinEmail
previous post