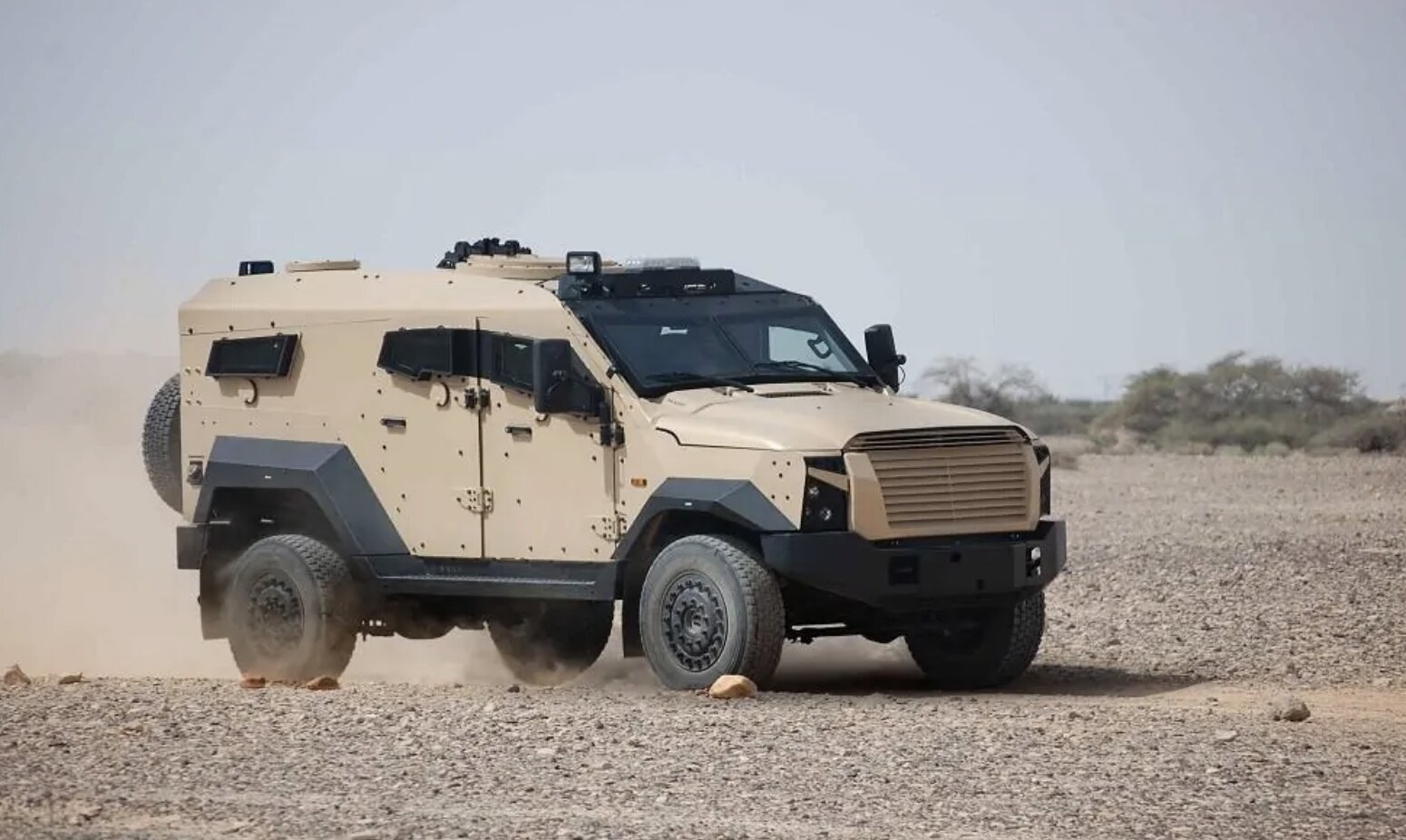 by PAUL ANTONOPOULOS
The SK Group and Plasan of Israeli consortium are interested in the tender for the acquisition of the Hellenic Vehicle Industry (ELVO). The acquisition process of ELVO is expected to be completed on August 27, News Auto reported.The takeover bid was submitted by the Israeli-owned consortium SK Group and Plasan, led by CEOs Samy Katsav (SK Group) and Dani Ziv (Plasan), who will jointly control 90% of the new ELVO.

Greek businessman Aristidis Glinis will most likely be the head of the Greek company and once the proposal is approved, the investors will set up the new company within 3 months.

A main goal for the Israeli businessmen is to get their products to have a European and NATO “passport” so they can be exported more successfully in the international market.

There will be 3 new categories of vehicles that the new ELVO will build, which includes military vehicles, special type vehicles and civilian vehicles. However, other products may include portable armature, added vehicle shielding systems and electro-optical equipment. This is very likely as Samy Katsav controls the Israeli Weapons Indusries (IWI), Meprolight Ltd. through the Samy Group, Israel Shipyards Ltd. and Uni-Scope Optical.

Israeli Plasan is already building two vehicles, the Guarder and the SandCat.

The Guarder is an armored police bus, based on the chassis of the German MAN SE (4X4) with a capacity of 25 men. The SandCat is a four- or five-man armored vehicle based on the chassis of the Ford F-350 and F-550 civilian trucks. The vehicles are shielded with composite armor that combines layers of metal, plastic and ceramic material, as well as air gaps. The largest client seems to be the Mexican police with 125 units, followed by countries such as Kazakhstan, Colombia and Nigeria with 25-30 units each.

The specific vehicles can be used by the Greek Police and the Greek Army.