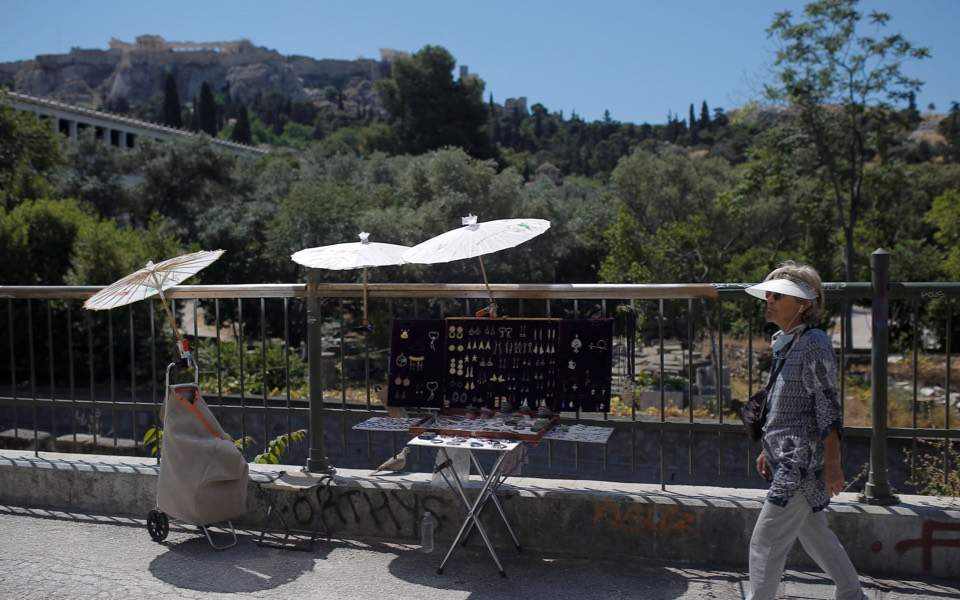 After seeking to offer incentives for European pensioners looking to retire to sunnier climes by moving their tax base to Greece, the government is also exploring ways to make the purchase of a home here more attractive.

According to tax consultants contacted by Kathimerini, there has been an increase in interest from northern European pensioners in recent announcements of incentives making it easier and cheaper for them to relocate their tax base to Greece. Many, however, would also like to combine this move with purchasing a home in the country and are asking for clarifications about the unified property tax (ENFIA).

The Greek government is eager for such investments bolstering the real estate market, with a source saying that once it receives a satisfactory number of formal relocation requests, it will examine steps for making property purchases more enticing.

The first step to this end will be raising the tax-free ceiling on the supplementary tax included in ENFIA so as to bring the total property tax down to levels closer to European Union levels. The current ceiling is 250,000 euros and may be increased to €300,000 or €350,000. This move would effectively be designed to boost interest this year and next, as the supplementary tax will be abolished once ENFIA comes under the jurisdiction of municipal authorities as of 2022.

Among the incentives being drawn up by the government to entice European pensioners to move their tax base to Greece is a tax rate of 7% on all income accrued abroad over a period of 10 years. To qualify for this, the pensioner cannot have been a tax resident of Greece in the previous five years before the relocation and must be relocating from a country that has a relevant cooperation agreement with Greece.

The 7% tax will have to be paid once a fiscal year in a single installment by the last working day in July and will not be calculated against other tax obligations or credit balances.

Applications for relocating tax residences to Greece will have to be submitted by March 31 of every financial year.

The administration will have 60 days to process the application and deliver a decision on whether it has been accepted or not.