Alan Dershowitz: The Age of Consent Must Be Lowered, ‘Statutory Rape Is An Outdated Concept’ 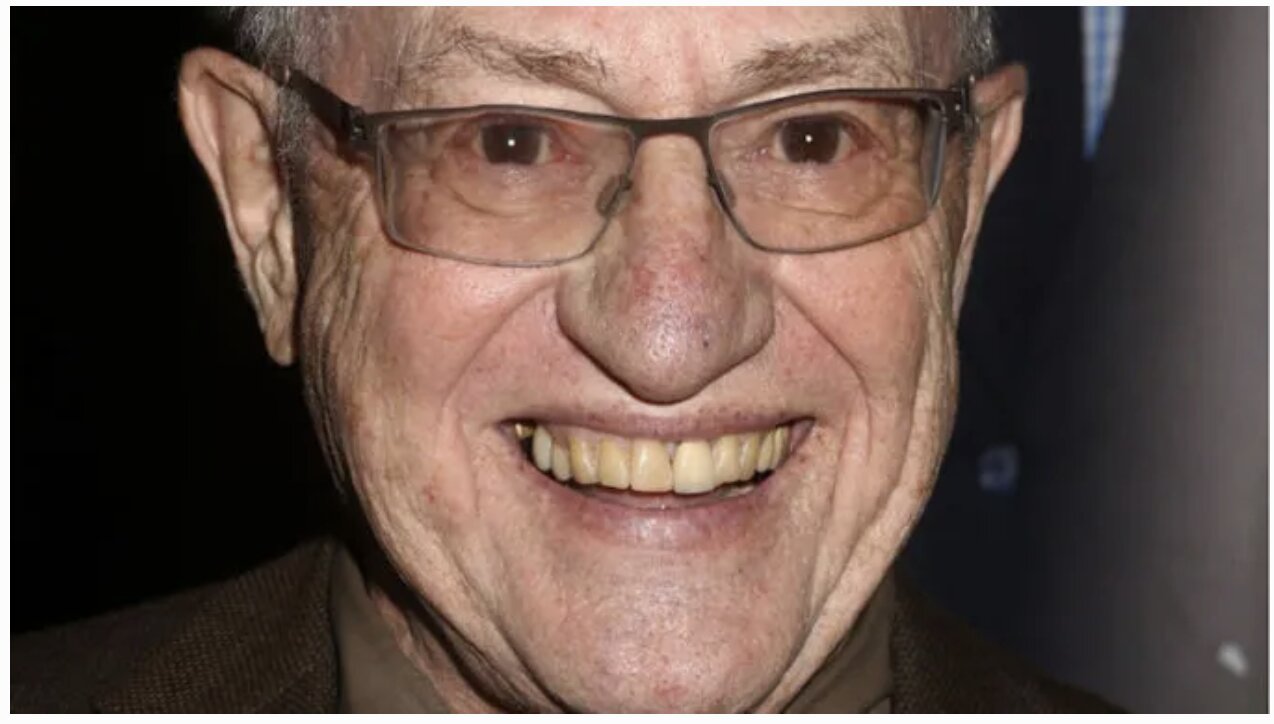 Dershowitz: The Age of Consent Must Be Lowered, ‘Statutory Rape Is An Outdated Concept’

Alan Dershowitz, who stands accused of having sex with multiple alleged Jeffrey Epstein victims, says “statutory rape is an outdated concept” and there should be “Romeo and Juliet exceptions” to statutory rape law…

The age of consent should be lowered to as young as 14 because “voluntary sex is so common in their age group“, according to Dershowitz who published an op-ed titled “Statutory Rape Is An Outdated Concept” in the late 90s.

Years later, Dershowitz defended the column on Twitter, at an awkward time: Dershowitz was a member of the team that got convicted sex offender Jeffrey Epstein a plea deal that sent him to prison for 18 months in 2007, a sentence that was described as “the deal of the century” amid claims he should have received a much longer sentence.

“This raises a fundamental question about the continuing legitimacy of statutory rape laws at a time when sex involving teenagers is so rampant and prosecution for statutory rape so selective,” Dershowitz wrote in the op-ed.

“It is obvious that there must be criminal sanctions against sex with very young children, but it is doubtful whether such sanctions should apply to teenagers above the age of puberty, since voluntary sex is so common in their age group.”

Why is @AlanDersh trying to lower the age of consent in this op-ed? 15? Really? https://t.co/K8LyEho50X

Dershowitz then suggests that the age of consent should be lowered to 15, or perhaps even 14. Facing a barrage of criticism — for his handling of the Epstein plea deal, for the allegations against him and now for this column — Dershowitz has remained unapologetic.

He told the Jewish Telegraphic Agency last year that “I have no misgivings and I will continue to represent controversial people. That’s what I do. If I’m in a case, my job is to get the best possible result.”

He similarly defended the controversial 1997 op-ed in a series of tweets.

According to Dershowitz, there should be “Romeo and Juliet exceptions” to statutory rape.

Dershowitz, a prominent defense lawyer and emeritus Harvard University law professor, is now facing accusations of sexual abuse from two of Epstein’s alleged victims — Virginia Roberts Giuffre and Sarah Ransome. He denies the accusations against him.

Baxter Dmitry is a writer at Your News Wire. He covers politics, business and entertainment. Speaking truth to power since he learned to talk, Baxter has travelled in over 80 countries and won arguments in every single one. Live without fear.
Email: [email protected]
Follow: @baxter_dmitry
https://newspunch.com/dershowitz-age-consent-must-be-lowered-statutory-rape-outdated-concept/
Share 0 FacebookTwitterPinterestLinkedinEmail
previous post