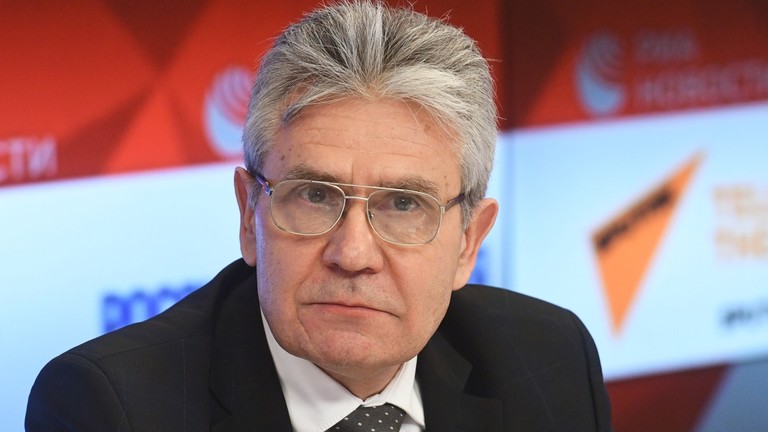 A top Russian scientist says the country will be able to make enough anti-coronavirus vaccine for a nationwide immunization by early 2021. However, he warns it’ll take some time before its effectiveness can be properly measured.
Alexander Sergeyev, President of the Russian Academy of Sciences, is warning against declaring victory too early. He says it will be necessary to monitor the vaccine-induced antibodies for at least six months.
“When we speak about mass vaccination of the population, about tens and hundreds of millions of vaccine doses, obviously, it will take time,” he explained, as reported by TASS.
“I would say that if everything is all right, as we plan and as big companies in other countries plan, it will probably be possible at the beginning of next year.”
The scientist is very cautious about the prospects of mass vaccination against the coronavirus infection. “Vaccine development is a long thing. You see, if you want to prove that the candidate vaccine you have developed really works for, say, six months, then clinical tests of such a vaccine should take a long time,” he stressed. “Naturally, in terms of some mobilization decisions, when it is necessary to do something quickly to protect risk groups, to protect doctors working in the so-called red zone, work can be accelerated,” Sergeyev added.
To date, 818,120 coronavirus cases have been confirmed in Russia, the world’s fourth-highest tally. Over 600,000 patients have recovered from the disease. Russia’s latest data indicates 13,354 fatalities nationwide, which ranks eleventh globally.
https://www.rt.com/russia/496196-russia-mass-vaccination-against-covid19/?fbclid=IwAR1BCbJjwPNomAEm86p3aZrGa2u3drnQA2eiv1I0tVrBZ3ZolTh_xQ-ay58
Share 0 FacebookTwitterPinterestLinkedinEmail
previous post