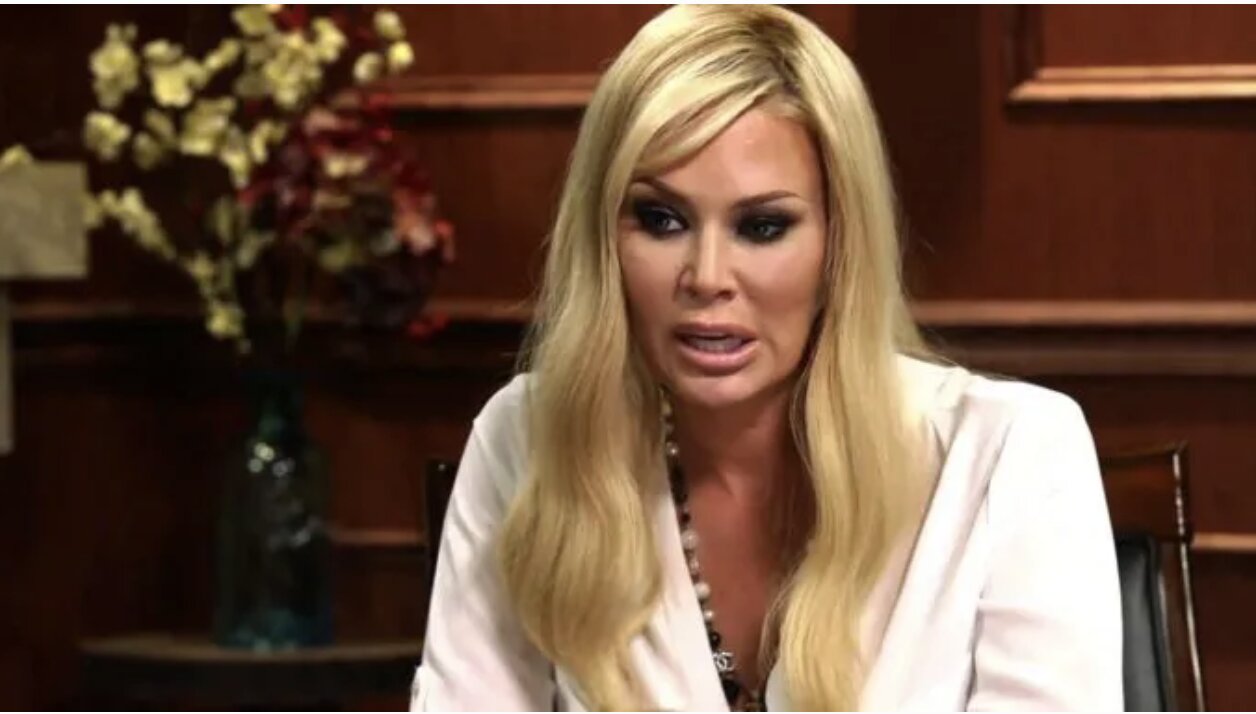 The world is run by “elite” pedophiles who hunt and torture children for sport, according to former adult star Jenna Jameson, who says Hollywood has remained silent on child sex trafficking because “not only do they partake, they are covering for the big league hitters.”

According to Jameson, Hollywood is controlled by pedophiles, many of whom make Jeffrey Epstein “look like an amateur” and engage in ritual child sacrifice and torture.

“If you think Epstein is somehow unique, you’re sadly mistaken… there are MANY Epstein’s, that make him look like an amateur. Child hunting games, sacrifice, torture of children as young as 2,” said Jameson.

However in 2008 she abruptly walked away after reaching the top, and has become increasingly outspoken about the entertainment industry.

Pedophilia is entrenched in “high society” around the world and there is “proof” that elite pedophiles are sex trafficking children for their deranged pleasure, says Wikipedia co-founder Larry Sanger, who has urged the world to wake up to the “horrible reality.”

The phenomenon of elite pedophilia is systematic and entrenched, according to Larry Sanger, who warned “many of the Beautiful People know about child sex trafficking by elites” before adding “some participate in it, and… the media and courts cover it up.”

Sanger, who co-founded Wikipedia, coining the name and writing much of its original governing policy, has now turned his formidable attention to the scourge of elite pedophilia, saying “This is not a joke and it’s real.”

Sanger authored a deep dive Twitter thread on the topic, linking various household-name perpetrators with some lesser-known, though no less disturbing, exposes and cover-ups from recent history, in an attempt to awaken the masses to what he describes as the “reality and horror” of child sex trafficking by elites.