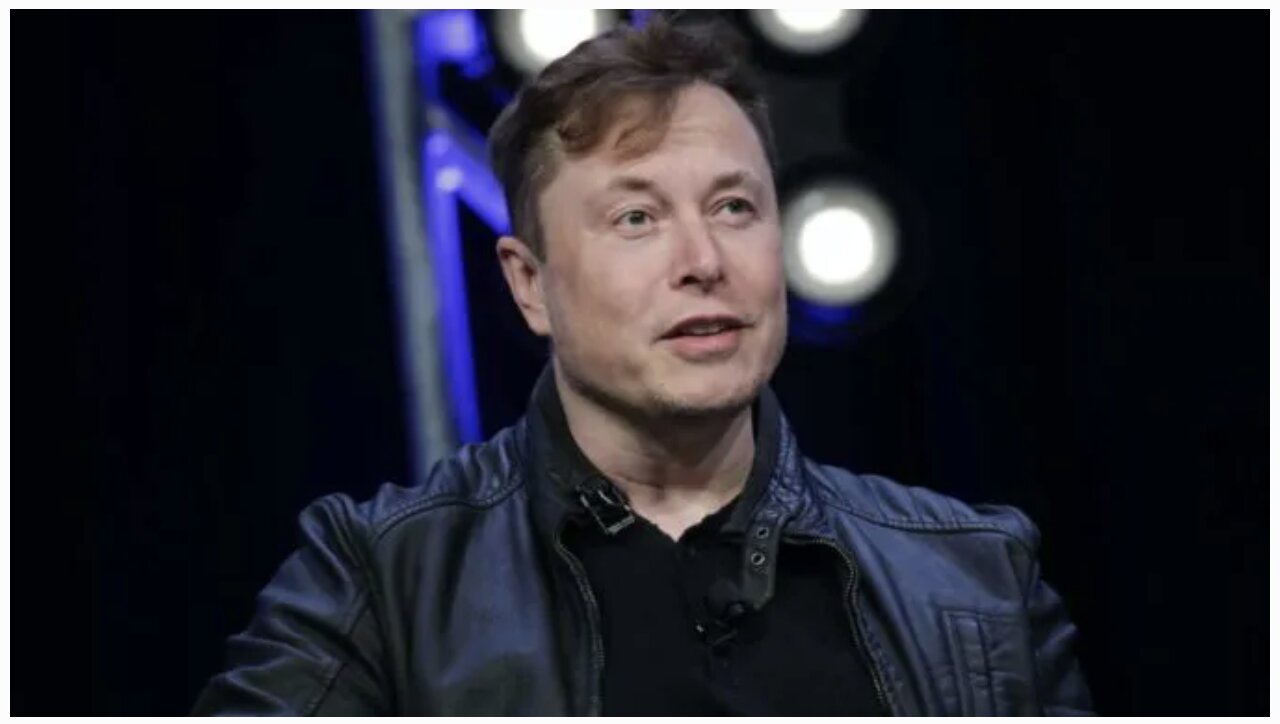 Musk, who also heads SpaceX and Tesla, is set to reveal new information about the mysterious startup next month but has been slowly releasing details on Twitter in recent days.

Responding to a question from computer scientist Austin Howard, Musk confirmed that Neuralink’s technology will allow people to “listen to music directly from our chips.”

Musk also said that Neuralink “could help control hormone levels and use them to our advantage (enhanced abilities and reasoning, anxiety relief, etc.).”

Independent report: Since its founding in 2016, Neuralink has only held one major public presentation about how the technology will work.

Speaking at the 2019 event, Musk said the firm was working on a “sewing machine-like” device that would provide a direct connection between a computer and a chip inserted within the brain.

The technology could will first be used to help people suffering from brain diseases like Parkinson’s, but the ultimate aim of Neuralink is to allow humans to compete with advanced artificial intelligence, he said.

The process of having the chip fitted will be similar to Lasik laser eye surgery, according to Musk.

One part of it will involve a neurosurgical robot, which fits flexible “threads” into the brain connected to a tiny implantable computer chip.

A research paper detailing the device claims that a single USB-C cable will provide “full-bandwidth data streaming” to the brain.

Neuralink has 11 job postings listed on its website, offering roles for a mechanical engineer, a robotics software engineer, and a “histology technician”.

Over the weekend, Musk made a request for people with specific expertise in wearables.

Earlier this month, Musk hinted that Neuralink’s chip will be able to cure depression and addiction by “retraining” the parts of the brain responsible for these afflictions.

Trials have already been carried out on animals and human trials were originally scheduled to take place this year, though details are yet to be made public.

More information is set to be announced on 28 August.

Baxter Dmitry is a writer at Your News Wire. He covers politics, business and entertainment. Speaking truth to power since he learned to talk, Baxter has travelled in over 80 countries and won arguments in every single one. Live without fear.
Email: [email protected]
Follow: @baxter_dmitry
https://newspunch.com/elon-musk-nueralink-chip-stream-music-directly-brain/
Share 0 FacebookTwitterPinterestLinkedinEmail
previous post