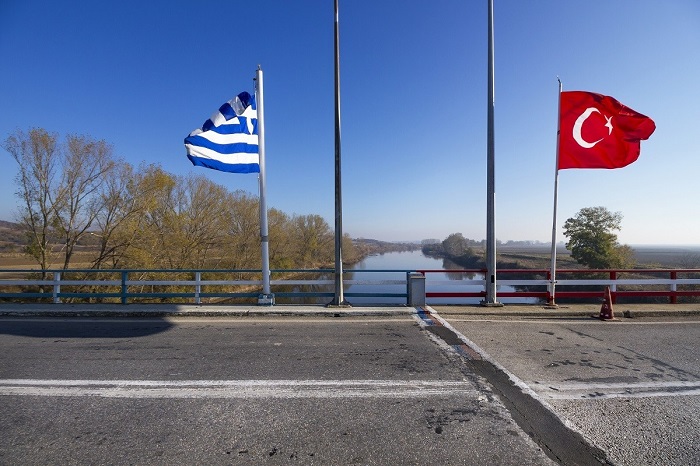 Turkish resource surveys to the south and east of the Greek island of Kastellorizo ​​will commence today and will occur until August 2, Attaleia (Ἀττάλεια, Turkish: Antalya) hydrographic service in Turkey announced.

It has been declared by Ankara that the research ship ‘Oruc Reis’ will sail in the area and for this reason the Greek armed forces have been put on high alert throughout the territory.

It is noted that Athens is ready to respond to Turkey’s ignition of a general crisis in the Eastern Mediterranean as Turkish President Recep Tayyip Erdoğan wants to accelerate hostile developments in the region.

A possible acceleration of the Turkish mobilisation would be aimed either at preventing an Exclusive Economic Zone (EEZ) demarcation agreement between Greece and Egypt, or at accelerating developments, before the U.S. elections and while Europeans are trying to enjoy summer.

At the request of the Turkish Oil Company (TRAO) on May 30th to explore new plots identified in the illegal memorandum between Turkey and the Muslim Brotherhood that splits Greece’s maritime waters from Rhodes to Eastern Crete between themselves, the illegal permits made were supposed to come into force at the end of August or the beginning of September.

Concern is heightened by the fact that Ankara appear to be pursuing polarisation options on all fronts in the Eastern Mediterranean. In Libya, it seems that Egypt is determined to intervene in the event that Turkish-backed forces attempt to occupy the city of Sirte or strike al-Jufra. Whether this exchange of threats becomes hotter than the existing conflict, remains to be seen.

Following is the Turkish NAVTEX: