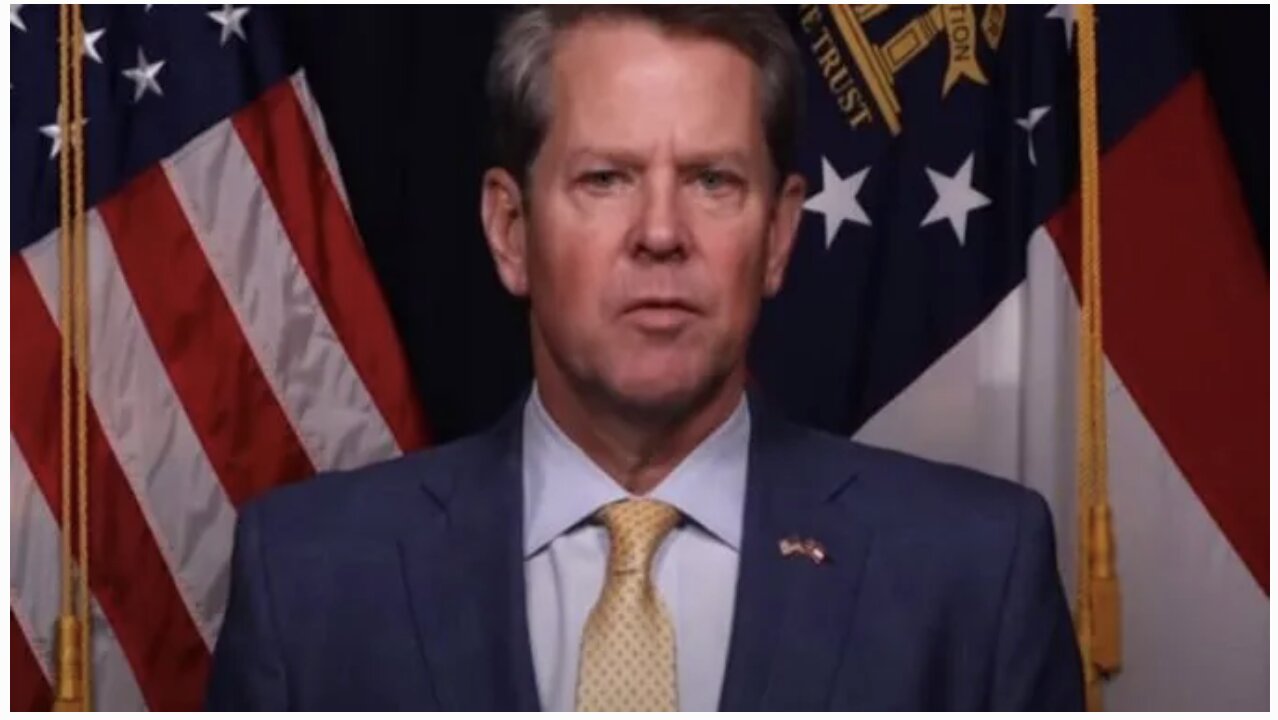 The order read: “Any state, county, or municipal law, order, ordinance, rule, or regulation that requires persons to wear face coverings, masks, face shields, or any other Personal Protective Equipment while in places of public accommodation or on public property are suspended”

RT reports: The move led to one mayor hurling incendiary accusations at Kemp.

The ban on mandatory face coverings was part of a new executive order which extended state measures purportedly put in place to fight the spread of coronavirus. Although Kemp has encouraged voluntary mask-wearing, his order made it clear that cities and counties could not coerce people into donning a face covering. The move voids orders adopted by at least 15 local governments across the state, including the city of Savannah, local media reported.

Angered by the order, Savannah Mayor Van Johnson claimed the governor “does not give a damn about us” and was putting lives at risk.

Although numerous US states, as well as several countries worldwide, have adopted mandatory mask policies, the science supporting such extreme action is far from settled. The World Health Organization (WHO) has acknowledged that “the widespread use of masks everywhere is not supported by high-quality scientific evidence, and there are potential benefits and harms to consider.” The health agency recently advised that masks should be worn in situations where social distancing is not possible. The new recommendation comes even as the WHO reported that it has yet to document a case of asymptomatic transmission, undermining the belief that healthy-looking individuals could potentially be dangerous carriers of the virus.

There are also questions about the legality of mask mandates. Kemp’s order coincided with a legal opinion issued by Louisiana Attorney General Jeff Landry, who argued that his state’s mask requirement was unlawful.