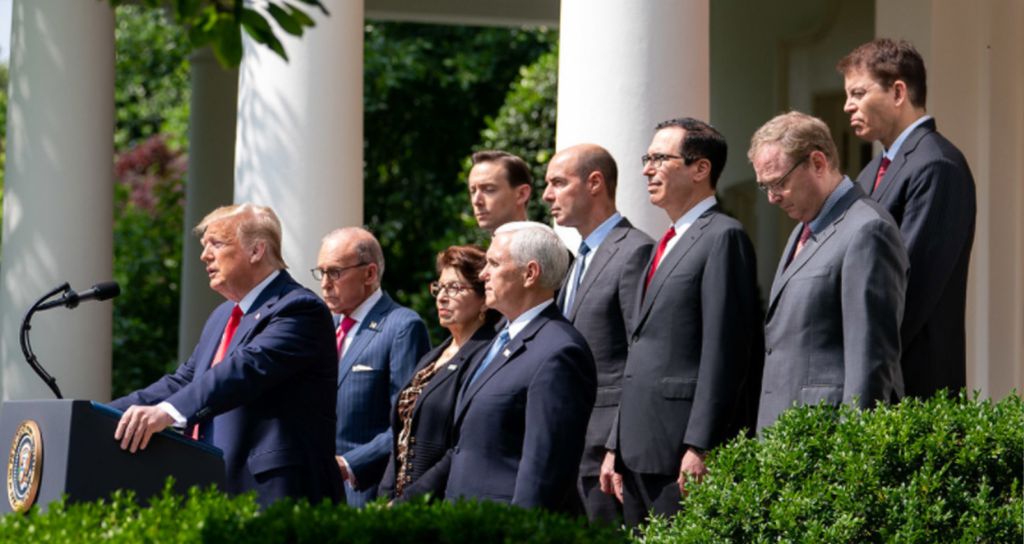 In what clearly is revealing just how much President Donald Trump is selling the American people out while at that same time claiming to be “America First” and “anti-globalist,” a recent report shows that he is now partnering with the Global Alliance for Vaccines and Immunization (GAVI).  Given his alleged pulling back from funding the World Health Organization, if he has actually done that, he has failed to deal with Bill Gates for his crimes in pushing vaccines, thus allowing Gates to fund and practically own the WHO.  Do you really think President Trump is going to protect you from mandatory vaccines?

That is the question Derrick Broze asks in his report, citing the following sources:

Trending: Trump Admin Sleight Of Hand: President Pulls Out Of WHO – Gives Billions To Gates-Founded GAVI

We have also covered some of the other evidence that leads one to believe President Trump does have an agenda of mandatory vaccines in the future, despite some of the rhetoric that he has uttered.