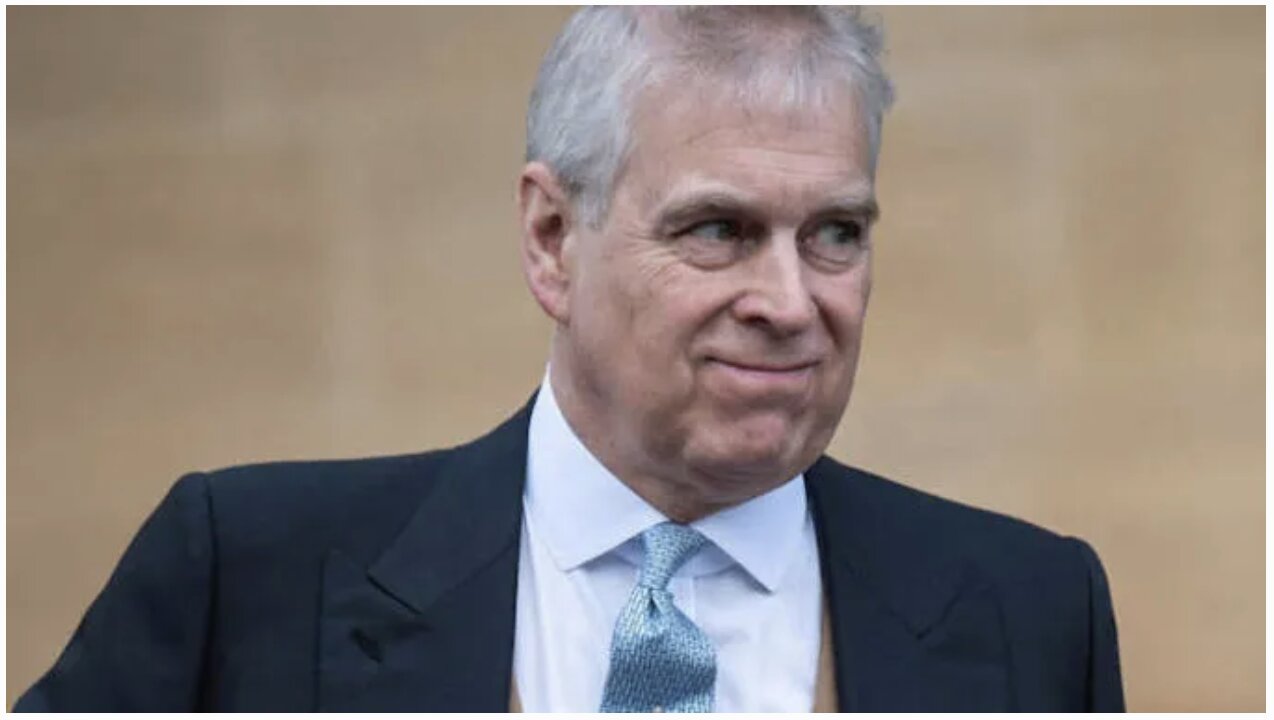 The Duke of York is accused of raping Viriginia Roberts, one of Epstein’s ‘child sex slaves‘, on three seperate occasions when she was a teenager.

Roberts claims she was trafficked to the prince by Epstein and his child procurer Ghislaine Maxwell.

A lawyer representing Roberts has claimed that the Duke was secretly captured on video by convicted pedophile Epstein.

“There is no doubt Prince Andrew would have been captured on footage filmed in rooms and private areas of Epstein’s property,” said attorney David Boies.

Dailymail.co.uk reports: The disclosure will raise more concerns for Andrew, who has vehemently and repeatedly denied all allegations against him, including that he had sex with Ms Roberts three times, the first when she was just 17.

Mr Boies, who represents more than a dozen of Epstein’s victims, told The Mail on Sunday: ‘We know there were cameras throughout the New York mansion and in Epstein’s other properties. We know there were a multitude of cameras and very large quantities of tapes.

Many of Epstein’s victims have reported seeing surveillance cameras in private areas of his properties, including bedrooms.

One woman recalled accidentally stumbling through a ‘hidden door’ in the disgraced financier’s New York home to find ‘several men looking at banks and banks of monitors which showed activity in every room of the house, including the bedrooms and where the massages took place’.

Maria Farmer, who claims that Epstein assaulted her and her sister in the 1990s, claimed to have seen a ‘media room’ which had TVs set up with feeds from pinhole surveillance cameras dotted around the Manhattan mansion.

Despite Mr Boies’s suspicion, there is no evidence that any footage exists – or existed – of Prince Andrew involved in any wrongdoing during visits to Epstein or his properties. The Prince adamantly denies any wrongdoing.

They have repeatedly declined to comment on whether they found any surveillance tapes.

Mr Boies has formally written to the Prince’s legal team at least three times asking that he provide ‘any and all written or electronic correspondence between Jeffrey Epstein and Prince Andrew’.

Mr Boies said that he was ‘quite confident’ that Epstein’s tapes did exist at one point but is not sure if they still do.

They could have been ‘destroyed’ or somebody could be ‘concealing’ them, Mr Boies said.

‘There are emails to be sure. Perhaps other communications,’ he claimed. ‘We have evidence on that related to the PR co-ordination and we have bits and pieces that sort of came up in an unstructured way and what we’re trying to do is get a complete inventory.’

He met Epstein in 1999 and went to New York to see him in 2010, when they were photographed walking in Central Park together.

It was later revealed the bags contained evidence including an Apple laptop, along with telephone logs and photo albums.

It is unknown if any video tapes were seized during the raid although numerous victims have claimed the island was covered with surveillance cameras inside the main house and a ‘sex temple’.

Last night, a spokesman for Andrew declined to comment.