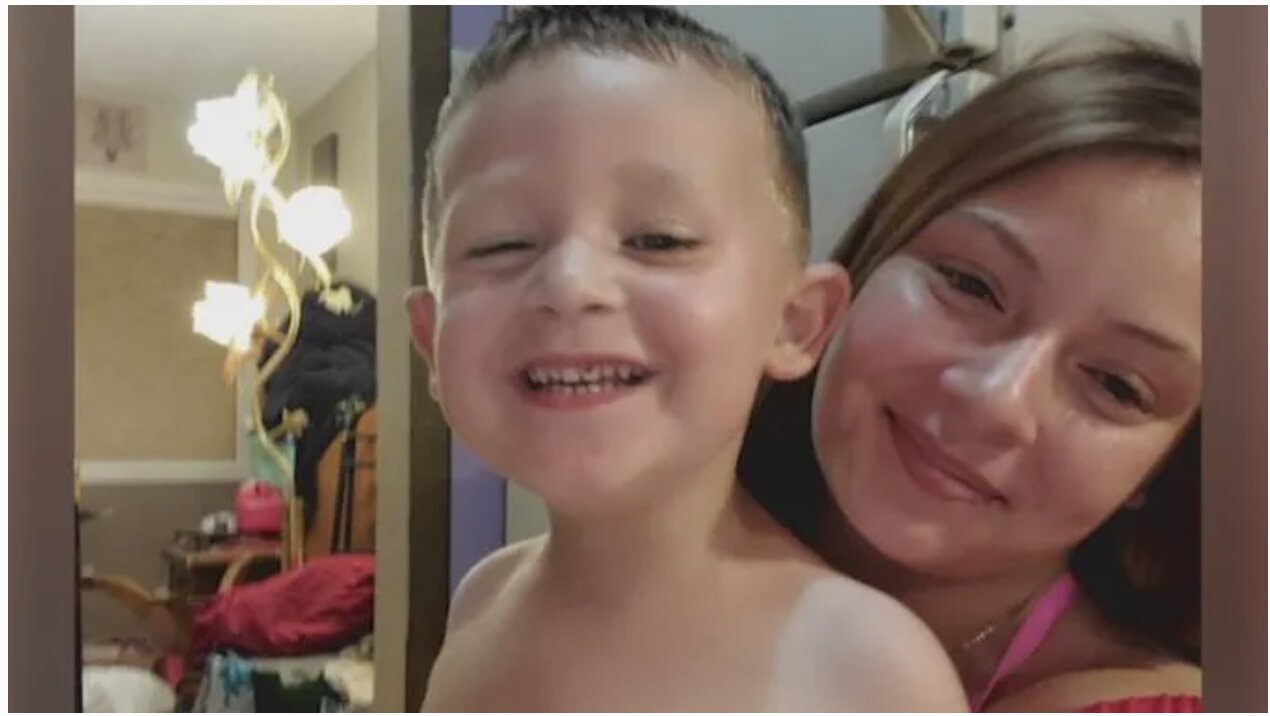 A 24-year-old mother was shot and killed by a Black Lives Matter protester in Indianapolis last week, allegedly for saying “All lives matter.”

Unlike Charlottesville, or any violence from the right, this cold-blooded killing was reported so quietly by the mainstream media that barely anyone heard anything about it.

Jessica Doty Whitaker was shot and killed following a confrontation with Black Lives Matter protesters who were upset that she and her fiance had said the world “All Lives Matter” last Sunday.

“According to the victim’s family, the shooting started with an argument over Black Lives Matter and language. Eventually the two sides separated and walked away from each other, until witnesses claim the killer opened fire from a nearby bridge and ran away,” Fox 59 reports.

“It was squashed and they went up the hill and left we thought, but they were sitting on St. Claire waiting for us to come under the bridge and that’s when she got shot,” the victim’s fiancé Jose Ramirez told the station.

TGP report: Her grandfather posted on Facebook that “multiple black assailants” shot her in the head.

“Why isn’t anybody outraged about this?” he asked in the post. “Is it that BLM was involved or that it was white young adults that [were] the victims?”

“She shouldn’t have lost her life. She’s got a 3-year-old son she loved dearly,” said Ramirez.

Her father, Robert Doty, told the Gateway Pundit that the BLM supporters had walked by her and her fiance and said “Black Lives Matter,” to which Jessica responded that “All Lives Matter.”

The BLM activists had allegedly pulled out weapons during the argument, which prompted Ramirez to do the same. This lead to them backing off, but not for long.

“An argument started and guns came out, but they worked things out. Unfortunately, they didn’t drop it and waited for them to walk back through and she was shot in the head,” Doty told TGP.

Doty confirmed that neither CNN nor Fox News has reached out for information about the case, despite the murderer being on the loose.

When asked how the family is holding up, Doty said “one day at a time is all we can do.”

Her sister Jennifer told TGP that they were walking the canal with friends after an “awesome” Fourth of July celebration. She said that Jessica was shot three times, in the head and leg.

“It’s heartwrenching to watch my mother explain to my three year old nephew that mommy is an angel in heaven,” Jennifer told TGP, adding “and him ask when we can go get her and bring her back.”

Jennifer told TGP that her sister was a Certified Nursing Assistant doing home health care and getting ready to go back to school to become a registered nurse.

“Her son was her world, she had the kindest heart and was in no way racist towards anyone,” Jennifer told TGP.

Ramirez says that the hardest part has been explaining to her son Greyson that his mother will not be coming back.

“It’s hard to tell him his mom is in heaven and if you want to talk to her you have to look up and say, ‘I love you mom,’” said Ramirez.

The argument ended, blm supporters supposedly left, and as the couple continued on their way, they got ambushed by them & the woman was killed#BlmTerrorismhttps://t.co/mlDfcX0ZUL

“We’re going through a lot. The 3-year-old boy doesn’t even understand really,” said Ramirez. “I just want justice for Jessica and her son and her family.”

Police are still looking for suspects and have released a video from the area of the murder.

A GoFundMe has been launched to help pay for her funeral and take care of her young son.

Baxter Dmitry is a writer at Your News Wire. He covers politics, business and entertainment. Speaking truth to power since he learned to talk, Baxter has travelled in over 80 countries and won arguments in every single one. Live without fear.
Email: [email protected]
Follow: @baxter_dmitry
https://newspunch.com/young-mother-shot-killed-black-lives-matter-protestor-after-saying-all-lives-matter/
Share 0 FacebookTwitterPinterestLinkedinEmail
previous post