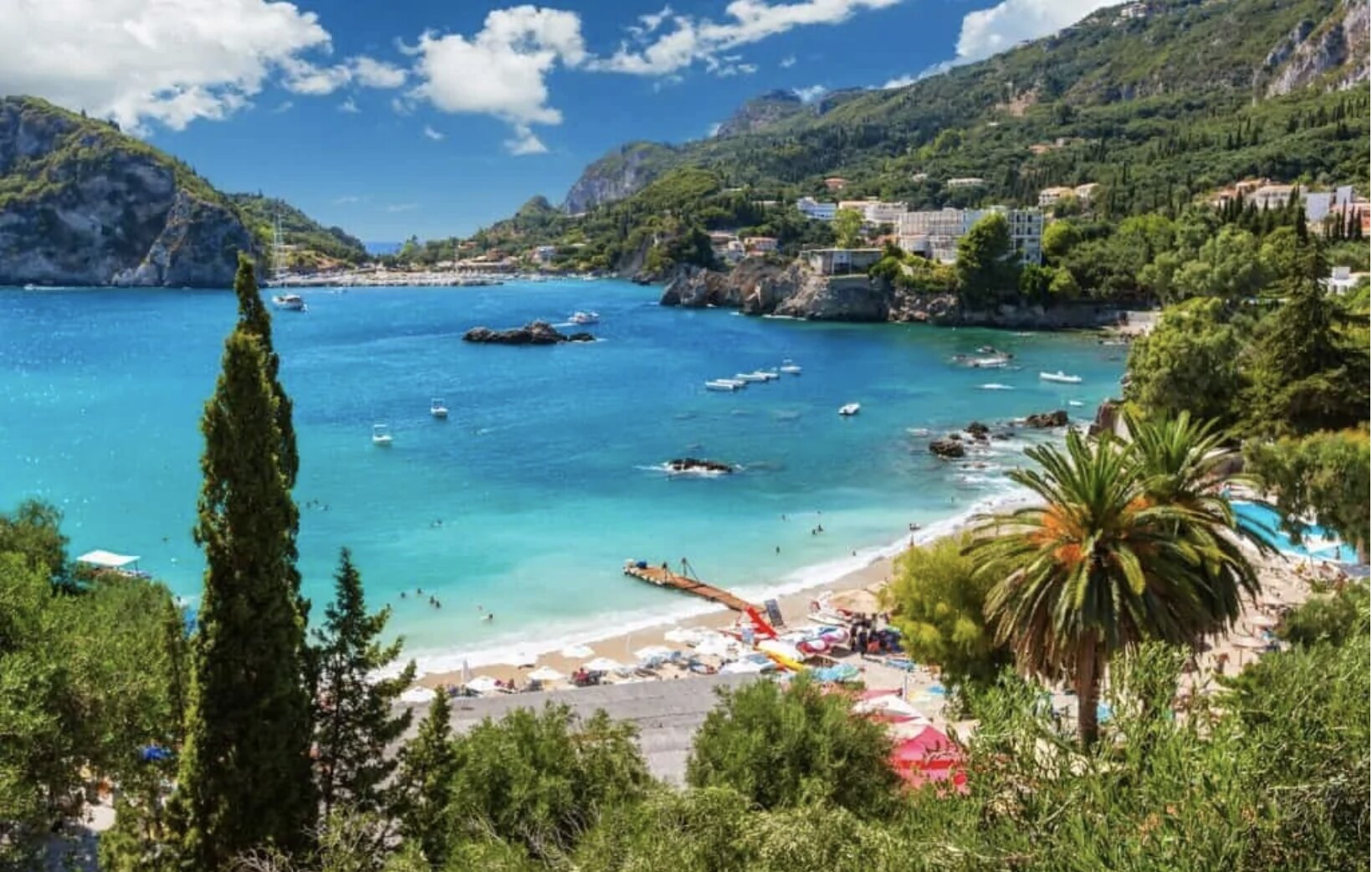 by PAUL ANTONOPOULOS
Italians have decided to take a short vacation in their own country this year, according to the country’s commercial and tourism associations, which were edited by the Swg poll.

50% of Italians who go on holiday do not intend to leave their place of residence for more than a week. Almost 40% will not “escape” from the cities for even just four days.

Most lucky people who can, even for a few days, prefer the Sicilian Sea, Puglia and the impressive Tuscan resorts. Unlike previous years, cities such as Rome, Florence, Venice and Naples – with their almost countless masterpieces of art and architecture – are selected by only 15% of Italians this year.

For 7% of the total who decide to take a vacation abroad, Greece remains the main choice. The most “strong” destinations, according to data from consumer and tourism associations, are Greece, France and Spain.

Finally, this year Great Britain is losing a lot of ground, while Italians preferring Austria is rising significantly, which is considered a safe destination.

Travel + Leisure (T+L) is a travel magazine based in New York City, and is known as one of the world’s most influential travel brands. Every year T+L holds their World’s Best Awards survey, asking millions of readers worldwide to weigh in on travel experiences around the globe- sharing their opinions on the top cities, islands, cruise ships, spas, airlines, and more.

The Hellenic Civil Aviation Authority (HCAA) announced that all passengers arriving in Greece must fill in a Passenger Locator Form (PLF) at least 24 hours before they check in for their flight, providing information that will include their departure airport, the address where they will be staying and the expected duration of their stay in Greece, among others.