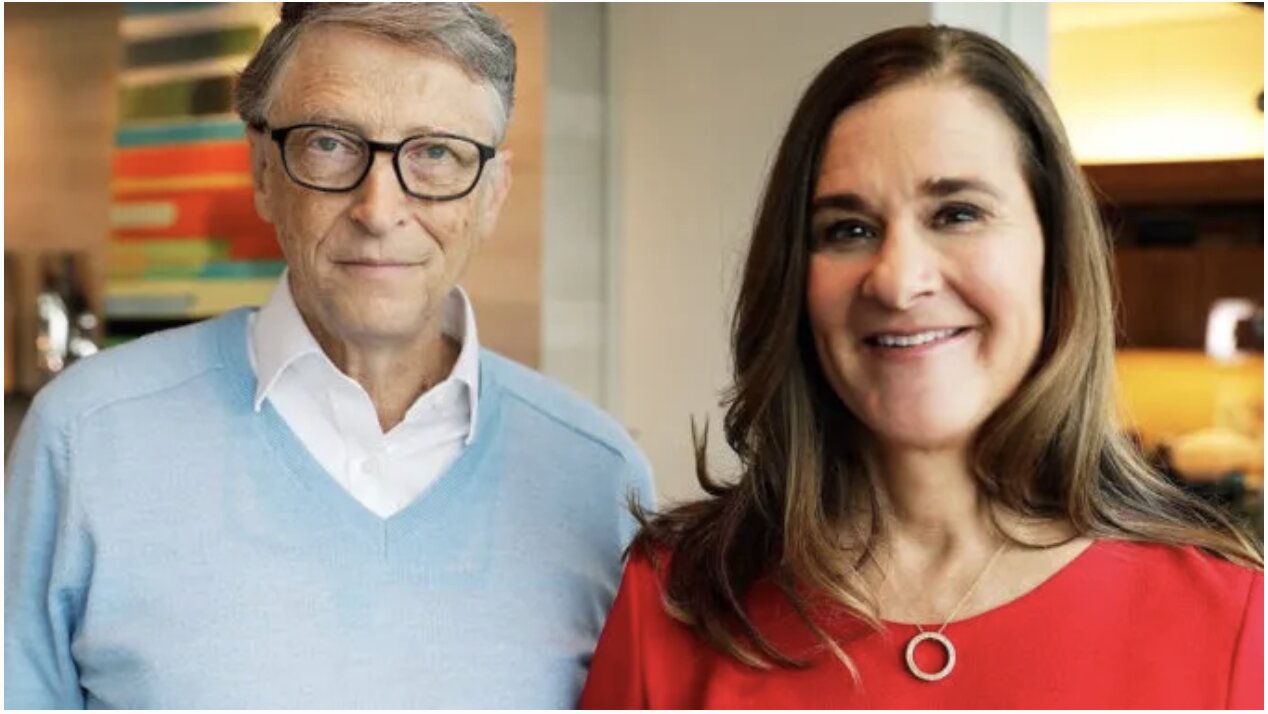 A petition to investigate Bill Gates for “medical malpractice” and “crimes against humanity” has amassed a staggering 595,392 signatures from concerned citizens, almost six times the total required to receive a response from the White House.

The “We the People” petition asks the federal government to call on Congress to investigate the Bill and Melinda Gates Foundation, stating that “Congress and all other governing bodies are derelict in duty until a thorough and public inquiry is complete.“

The petition created on April 10 reached the threshold of 100,000 signatures within days and is currently one of the most popular petitions on the site.

The “We the People” petition can be accessed here.

An Italian Member of Parliament has also accused Bill Gates of being a “criminal madman” who must be charged with “crimes against humanity” by the International Criminal Court.

During a blistering 7 minute speech before the national parliament, Sara Cunial MP slammed Italian President Giuseppe Conte for teaming up with Bill Gates in a “global coup.”

Here is a quote from the extraordinary speech:

“We, the people, will build the fires of resistance to such an extent it will not be possible to repress all of us. I ask you, leader (of parliament), to be our spokesperson who will give advice to President Conte: Next time you receive a phone call from the “philanthropist” Bill Gates, forward it directly to the International Criminal Court for crimes against humanity.

“If you won’t do this for us, tell us how we should define you, the ‘friendly lawyer’ who takes orders from a criminal,” said Cunial.

RELATED: Robert F Kennedy Jr: How Did Bill Gates ‘Land the Job of Dictating World Health Policy With No Election, No Qualifications, and No Accountability?’

Baxter Dmitry is a writer at Your News Wire. He covers politics, business and entertainment. Speaking truth to power since he learned to talk, Baxter has travelled in over 80 countries and won arguments in every single one. Live without fear.
Email: [email protected]
Follow: @baxter_dmitry
https://newspunch.com/white-house-petition-investigate-bill-gates-crimes-against-humanity-hits-595k-signatures/
Share 0 FacebookTwitterPinterestLinkedinEmail
previous post