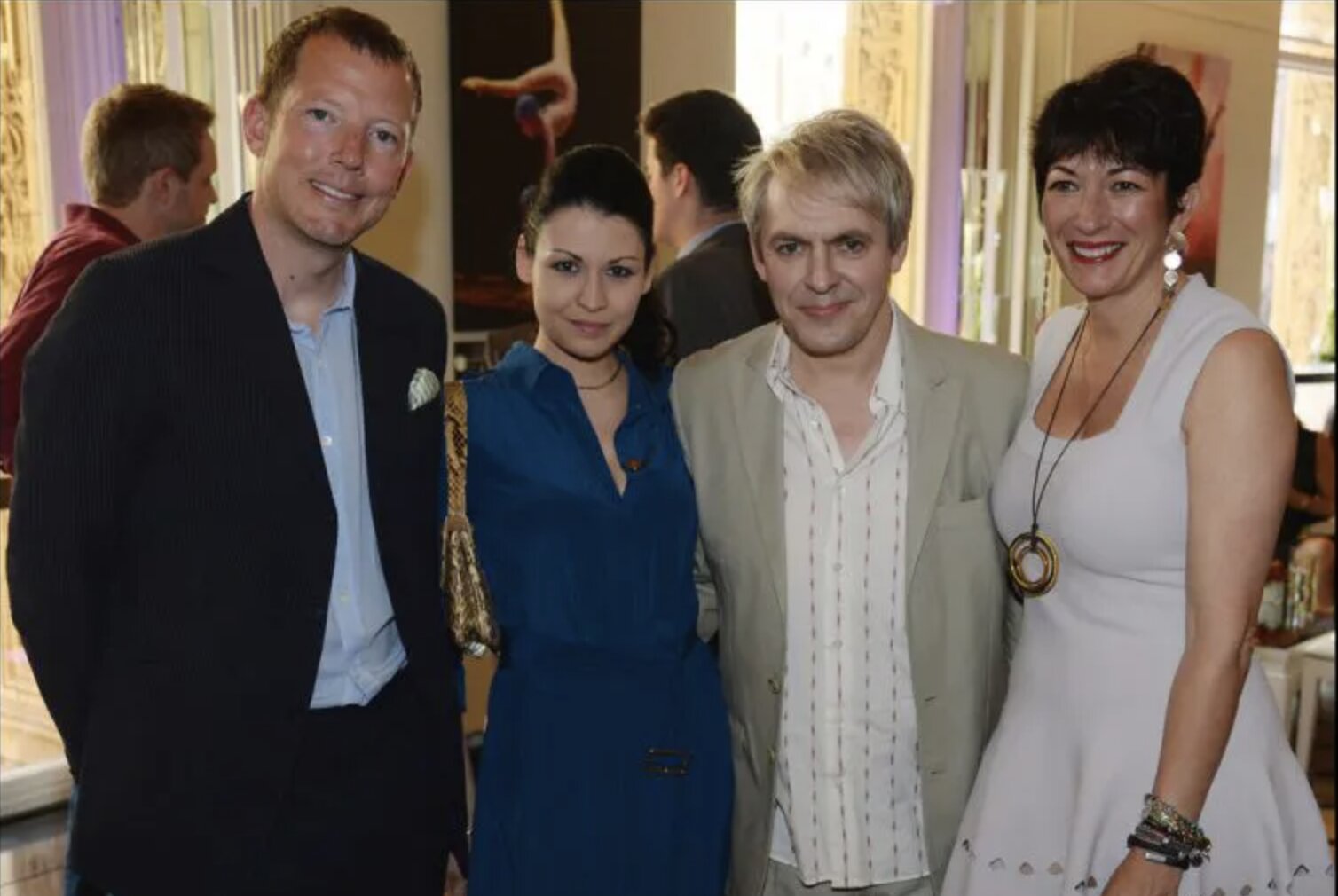 Jeffrey Epstein and Ghisliane Maxwell operated a mysterious company called TerraMar that pushed the UN to issue passports for the ocean, listed a Manhattan property owned by the Rothschilds as a base, and was funded by the Clinton Foundation.

More details are emerging from the dark and coming to light after the long overdue arrest of Ghislaine Maxwell on June 2nd, 2020.

The woman famous for her attachment to convicted child sex trafficker Jeffrey Epstein is turning out to have been more of the mastermind than previously thought.

Property connections and submarine operations aren’t typical and a wild quest to have the UN issue “passports for the ocean” is just weird. Her family history alone puts her in a league above most other international elites.

Jeffrey Epstein and Ghislaine Maxwell’s mysterious company TerraMar, which closed down permanently just six days after Epstein’s arrest, appears to tie much of it together.

After her arrest this month on child sex trafficking crimes, multiple plaintiffs have connected her to highly evolved pedophile and human trafficking rings. After the death of Robert Maxwell, her father, in 1991 she moved to a Manhattan Property owned by Lynn Foreseter de Rothschild, who’s husband is the British mega banker Evelyn Robert de Rothschild. The property is also listed as the base for TerraMar.

The TerraMar Project was non-profit company that Ghislaine Maxwell started in 2012. Jeffrey Epstein and various other high power financiers funded the venture.

The company described itself as an ocean conservation group but it shut down by 2019 over sex trafficking crimes stemming from Epstein’s arrest. It was only six days after Jeffrey Epstein was brought into custody that the firm annonced it was shutting down permenantly.

The company had immediate support from globalist organizations including the Clinton Foundation. Maxwell attended multiple United Nations (UN) meetings and even spoke the council as the founder of TerraMar. Ghislaine and another man from the company’s Board of Directors, Scott Borgerson, spoke in Washington DC at a special event sponsored by the Council on Foreign Relations.

Ghislaine Maxwell has 7 living siblings. Two twin sisters, Christine & Isabelle Maxwell also have deep supporting roles in the US Government. Suspiciously there are also ties to Mossad. The family dynasty of Robert Maxwell, who was a media empire and highly corrupt British MP seems to have people all over.

The two twin sisters are behind various software deals all of the CIA, DIA, and DEA intelligence databases. It was called Magellan, but later was bought and renamed to Excite. They created software used to identify money laundering and trafficking. Financial information from private businesses is put at risk. Foreign powers should not be allowed to have oversight of critical data. The software package takes multi-format data sources and connects to the National Counterterrorism Center and compares with the Department of Homeland Security, CIA, NSA and Pentagon. It’s impossible to know if there are backdoors or vulnerabilities built into the program.

After the Magellan venture, Isabel became the CEO of Commtouch, a high-tech messaging company based in Israel. She’s remain involved in the software development world. Commtouch sought out Isabel for her embodiment of the Israeli business culture, according to company comments. Isabel described the company saying  ‘It’s cohesive, innovative, disciplined’

The public has been vocal against prosecutors who neglected to bring Maxwell into custody earlier. Maxwell’s crimes are well known in the public eye but the SDNY failed to file charges. A recent shakeup forced Geoffrey Berman out of his position as the US Attorney for the district. Geoffrey refused to leave office for a period of time before he was finally fired by Attorney General Bill Barr. Speculations are that Berman may have been protecting Maxwell and slow-walking the Epstein case.

Epstein famously “committed suicide” in August 2019. His death was very suspicious. Many claim he was murdered to protect those he had dirt on. The cell he was in had it’s security cameras malfunction and the guards neglected to check on him even after hearing screams. This was only days after he was brutally attacked by a cellmate, barely surviving. The prison system failed to prevent this attack and even appears to have allowed it to happen.

Baxter Dmitry is a writer at Your News Wire. He covers politics, business and entertainment. Speaking truth to power since he learned to talk, Baxter has travelled in over 80 countries and won arguments in every single one. Live without fear.
Email: baxter@yournewswire.com
Follow: @baxter_dmitry
https://newspunch.com/jeffrey-epstein-ghislaine-maxwells-company-terramar-tied-clintons-rothschilds/
Share 0 FacebookTwitterPinterestLinkedinEmail
previous post