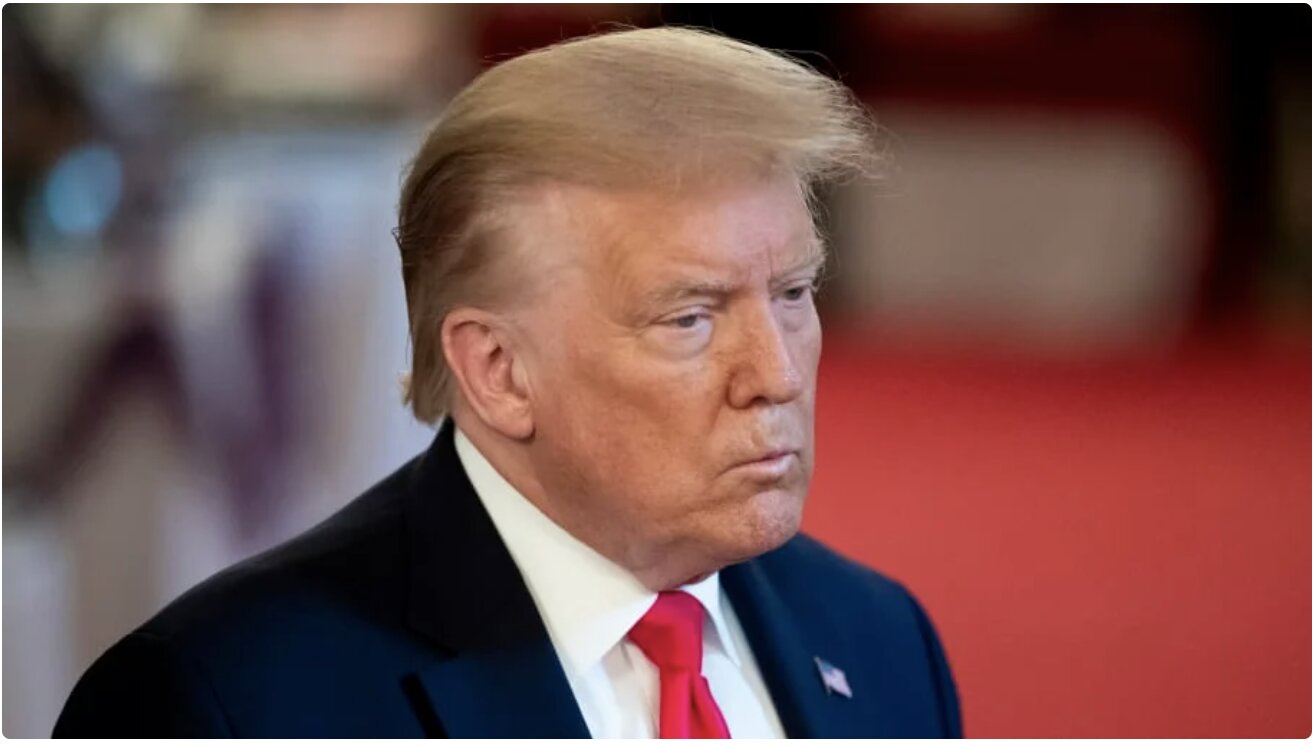 Mary Trump’s highly anticipated book, Too Much and Never Enough: How My Family Created the World’s Most Dangerous Man, will be released next week—two weeks ahead of its planned release date. The book’s publisher Simon & Shuster announced Monday that “due to high demand and extraordinary interest in this book” by Trump’s niece it will now be published on July 14. Robert Trump, the president’s younger brother, and the celebrity attorney Charles Harder have spent weeks trying to stop the release, filing legal actions in two courts only to have the lawsuits tossed by respective judges.

In the book, which is already number one on Amazon’s best seller list, Mary Trump is expected to “out” herself as the primary source for The New York Times’ Trump tax investigation that won a Pulitzer prize. It’s expected to contain many “harrowing and salacious” stories about the president and his family. “In addition to the firsthand accounts I can give as my father’s daughter and my uncle’s only niece, I have the perspective of a trained clinical psychologist. Too Much and Never Enough is the story of the most visible and powerful family in the world. And I am the only Trump who is willing to tell it,” Mary writes in the book’s prologue.

Chris Bastardi, a spokesperson for Mary Trump, said in a statement to The Daily Beast, “The act by a sitting president to muzzle a private citizen is just the latest in a series of disturbing behaviors which have already destabilized a fractured nation in the face of a global pandemic. If Mary cannot comment, one can only help but wonder: what is Donald Trump so afraid of?”