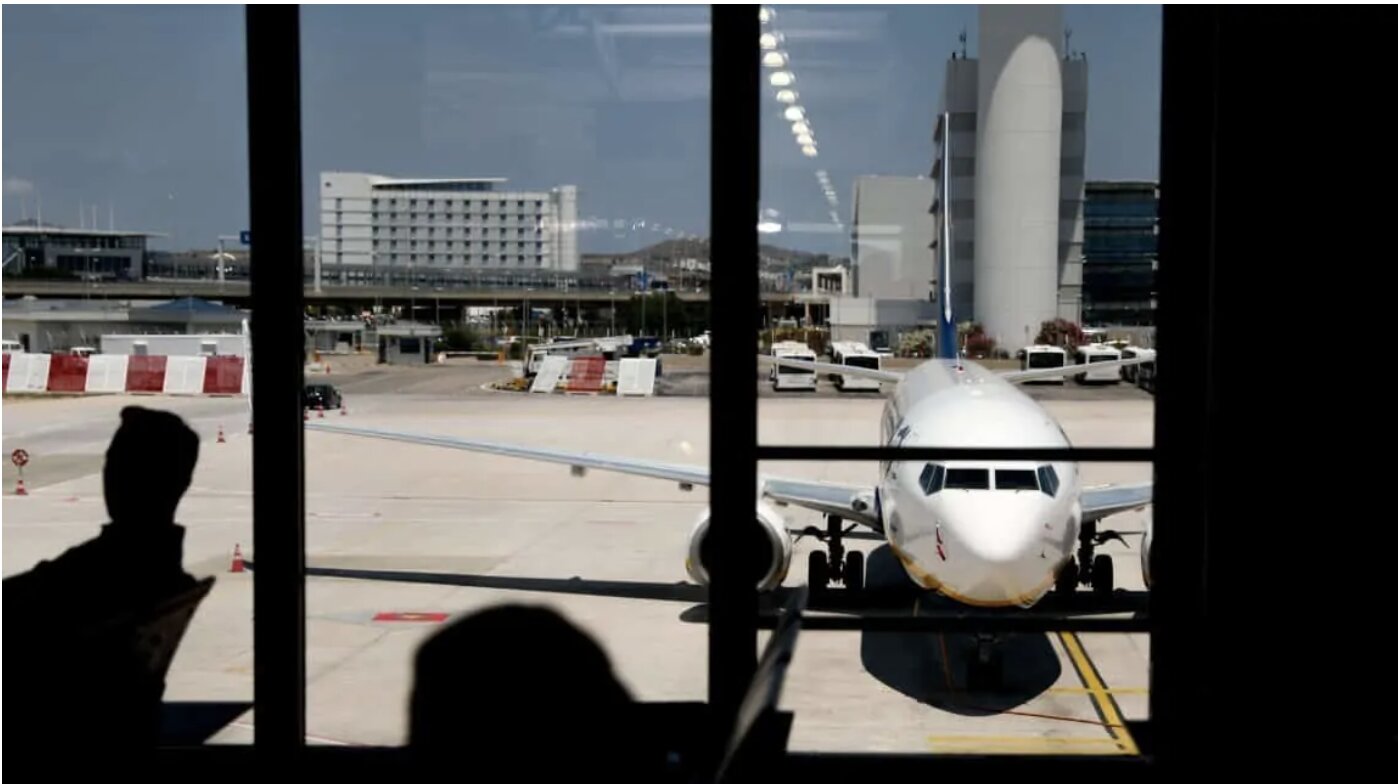 In response to the rapid increase of coronavirus cases in neighbouring Serbia, Greece has closed its borders to Serbian citizens from all points of entry until July 15, 2020.

According to Deputy Government Spokesman Aristotleia Peloni, “the government, in cooperation with experts, is closely monitoring and will continue to do so on a daily basis, the development of epidemiological circles in the European Union and in the rest of the world.”

The only exception is for essential reasons.

“The government in cooperation with the responsible services is analysing and evaluating in order for the opening to foreign visitors to Greece to be held without discounts to the public health,” she added.

The reaction of the Serbian government

Serbian Foreign Minister Ivica Dačić told the Tanjug news agency that from 6am on Monday, Greece will close its borders to Serbia.

“The office of Greek Prime Minister Kyriakos Mitsotakis has informed the Serbian embassy in Athens that Greece will close its borders to Serbian citizens from tomorrow except for exceptional cases where there will be a special permit,” Dačić told the Serbian news agency.

The Serbian Foreign Minister called on the citizens who planned to travel to Greece not to do so in order not to suffer.

Trade and Tourism Minister Rasim Ljajić told N1 television network that “Greece is closing its borders due to the epidemiological situation in Serbia and given that many Serbian tourists were positive with coronavirus.”

Serbia on Friday implemented preventive measures against COVID-19 after a spike in cases in Belgrade.

Epidemiologist Predrag Kon said “after this week, we can expect that with the implementation of the measures, we will gradually feel the reduction of registered cases.”