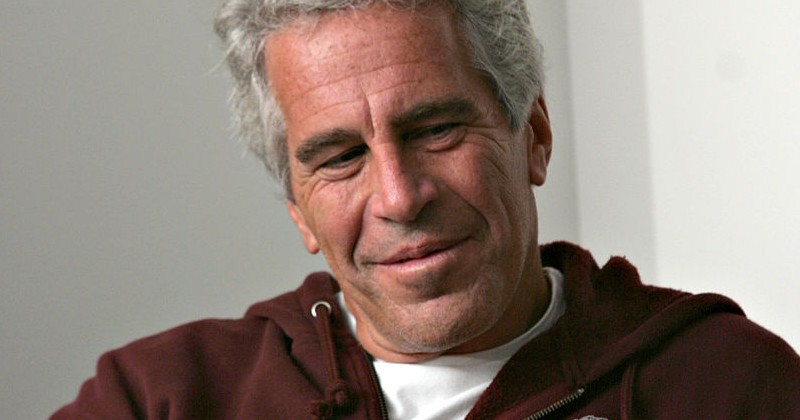 Epstein accuser Virginia Giuffre has been ordered by a US District Judge to destroy files that contain names of the billionaire sex trafficker’s associates because they were improperly obtained.

Senior US District Judge Loretta Preska also said that Giuffre’s attorneys will need to provide proof that the documents have been destroyed and that, “Counsel shall submit an affidavit detailing the steps taken to do so.”

“Preska’s ruling came after a request by attorney Alan Dershowitz to gain access to the documents. Giuffre has claimed that Dershowitz was one of the men Epstein forced her to have sex with. In response, Dershowitz sued Giuffre for defamation in 2019. Dershowitz claimed that obtaining the Epstein files would be an asset to his defense,” reports Newsweek.

“Preska said in her ruling that Dershowitz’s desire to see all of the files “with over a thousand docket entries” was not a “targeted strike” but a “carpet bombing.”

The documents, which run to some 2,000 pages long, apparently contain hundreds of names of people linked to Epstein.

As we highlighted yesterday, a lawyer for another of Epstein’s accusers thinks that Ghislaine Maxwell could reveal a “bigger name” involved in Epstein’s pedophile network in order to secure a plea deal following her arrest.

“I’m sure that Ghislaine’s attorneys will try to make a deal where she speaks out about a bigger name to get reduced charges for herself,” said Lisa Bloom.

One caveat to that is that Epstein was reportedly trying to cut a similar deal, only to turn up dead