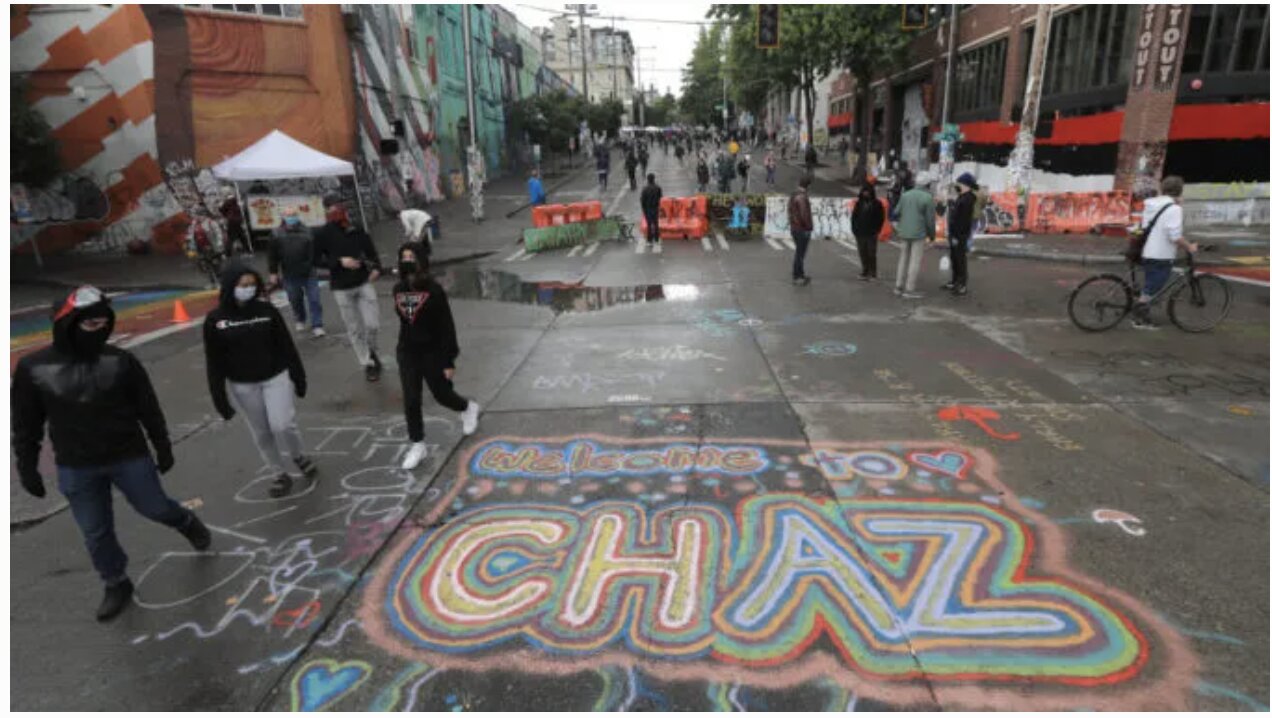 Police in Seattle have started to clear out CHAZ the “autonomous zone” created by Black Lives Matter protesters.

Protesters who refused to vacate the area have been arrested, the police said.

Seattle’s mayor recently announced that authorities would take back control of occupied streets known as the Capitol Hill Autonomous Zone, or “Chaz” or “CHOP” following violence and shootings at the site.

Live feed shows the remaining protesters trying to hold their ground near the East Precinct, which was abandoned by police last month.

At the time of writing at least ten arrests had been made.