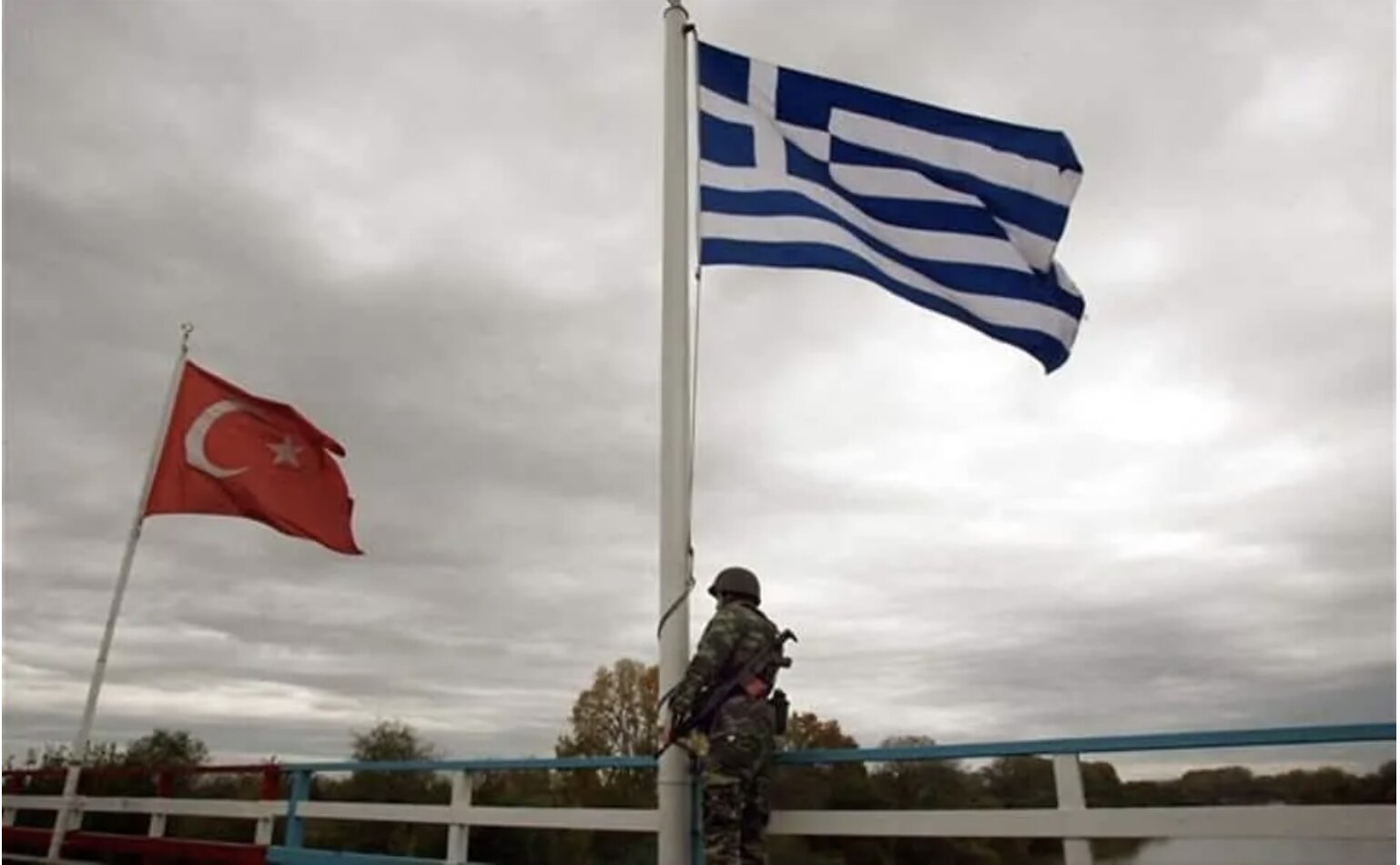 Government spokesman Stelios Petsas announced the opening of the Kastanies border crossing at the Greek-Turkish border in Evros.

The announcement was made during Petsas’ regular briefing to journalists.

From Wednesday, the northern gates to the country will be opened. These are the border stations of Evzoni, Kakavia, Krystallopigi, Promachonas, Nymfaia, Kipi, as well as Kastanies.

This decision is related to the opening of Greek tourism, as on the same day foreign flights start from most countries around the world, with the exception of the following: Britain, Sweden, USA, Russia, Israel, Qatar, United Arab Emirates, Saudi Arabia and Northern Macedonia.

Tourists will arrive in Greece without a mandatory test. Until August 31, based on a NOTAM issued by the Greek Civil Aviation Authority on Saturday, all passengers arriving in Greece must fill in a Passenger Locator Form (PLF) at least 48 hours before they check in for their flight, providing information that will include their departure airport, the address where they will be staying and the expected duration of their stay in Greece, among others. The information on the form is a key element of the country’s planning for protection against the pandemic and preventing the spread of the virus. The data from each traveller will be analysed and based on it, they will receive a special barcode which will determine if upon arrival the passenger will be tested for COVID-19 or not.

Kastanies border crossing has been closed since the end of February 2020, due to the gathering of thousands of illegal immigrants on the Turkish side of the border.

Greek authorities, fearing a massive influx of illegal immigrants decided to close the border crossings immediately, preventing them from entering.

In fact, there were also incidents, as the Greek authorities denounced the use of Molotov cocktails and tear gas by Turkey.

After the de-escalation of immigration pressure, however, it was the coronavirus pandemic which forced Athens to keep the Kastanies border closed.

Many however are questioning why the border crossing is opening again considering this year alone Turkey unleashed the migrant crisis, threatened to invade Greece’s Eastern Aegean islands, invade the rest of Cyprus, promised to steal Greek oil and gas to the south of Crete, said it will unleash a new migrant crisis at Evros, and conducted a fake news campaign using outlets like TRT World.

It also comes as Turkey has been dishonest in its reporting of the coronavirus pandemic, with those questioning the official story, whether they be journalists or social media users, being arrested.