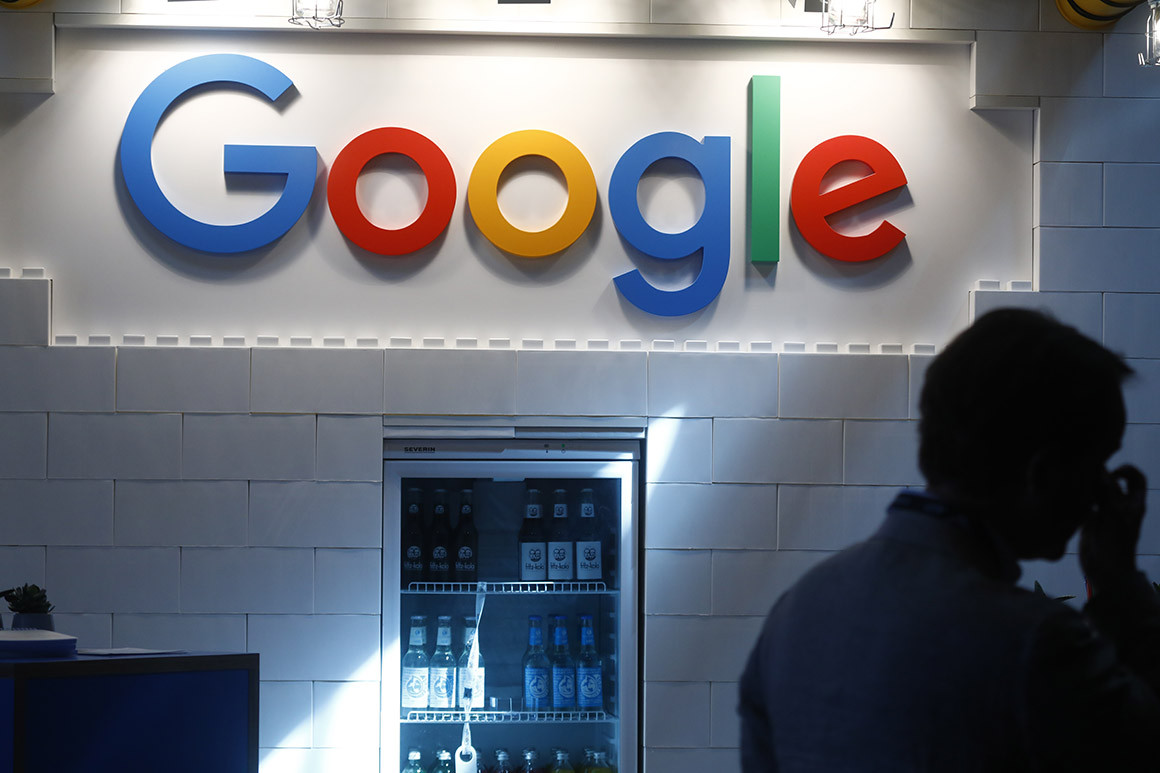 Google has face criticism for its dominance in advertising technology. | Michele Tantussi/Getty Images

The suit, expected to be filed in the coming months, would involve allegations that the search giant has monopolized the advertising technology market.

Justice Department prosecutors expect to file an antitrust lawsuit against Google in the coming months focused on the company’s dominance in online advertising and search, two individuals familiar with the discussions said Friday.

DOJ lawyers and state antitrust officials met online Friday and discussed contours of the expected complaint, according to the people, who weren’t authorized to speak on the record because the investigation is ongoing. People knowledgeable about the case had previously described litigation as likely.

The suit is expected to involve allegations that the search giant has monopolized the advertising technology market. It is also expected to include allegations that Google has taken steps to extend its monopoly over search, such as through contracts with Apple and cellphone makers who use the Android operating system that require it be the default search engine.

The people cautioned that Attorney General William Barr, who did not attend the meeting, has yet to make a final decision on whether to sue, a judgment he could make in the coming weeks. The department would also need to decide what remedy it would seek, such as trying to break up the company or placing limits on its behavior. Whether the state attorneys general would also sign on to the DOJ complaint isn’t yet determined.

Prosecutors are still discussing whether to include other aspects of Google’s conduct related to search, the people said.

“While we continue to engage with ongoing investigations, our focus is on creating free products that lower costs for small businesses and help Americans every day,” Google spokesperson Julie Tarallo McAlister said.

The department has shown signs in recent months of seriously pushing forward with litigation based on the antitrust probe it launched a year ago. DOJ and the states have separately recently retained economic experts to help with a potential suit and testify at trial if needed, according to three individuals familiar with the probes. DOJ has also been seeking a litigator to help with its case, they said.

The suit would mark the agency’s first significant monopolization case against a major U.S. company in decades. In the late 1990s, DOJ sued Microsoft over what it called the company’s efforts to use its Windows operating system to stifle the Netscape internet browser. DOJ and states won at trial, a decision that was largely upheld on appeal, but Microsoft later reached a settlement with the government.

Europe’s primary competition authority has brought three cases against Google and imposed fines totaling about $9 billion over the search giant’s conduct. Google has filed appeals in all three cases. The U.S. Federal Trade Commission previously investigated Google over allegations that it biases search results to favor its own products. The agency closed the probe in 2013 without taking action after Google agreed to “voluntary commitments” to alter some of its practices.