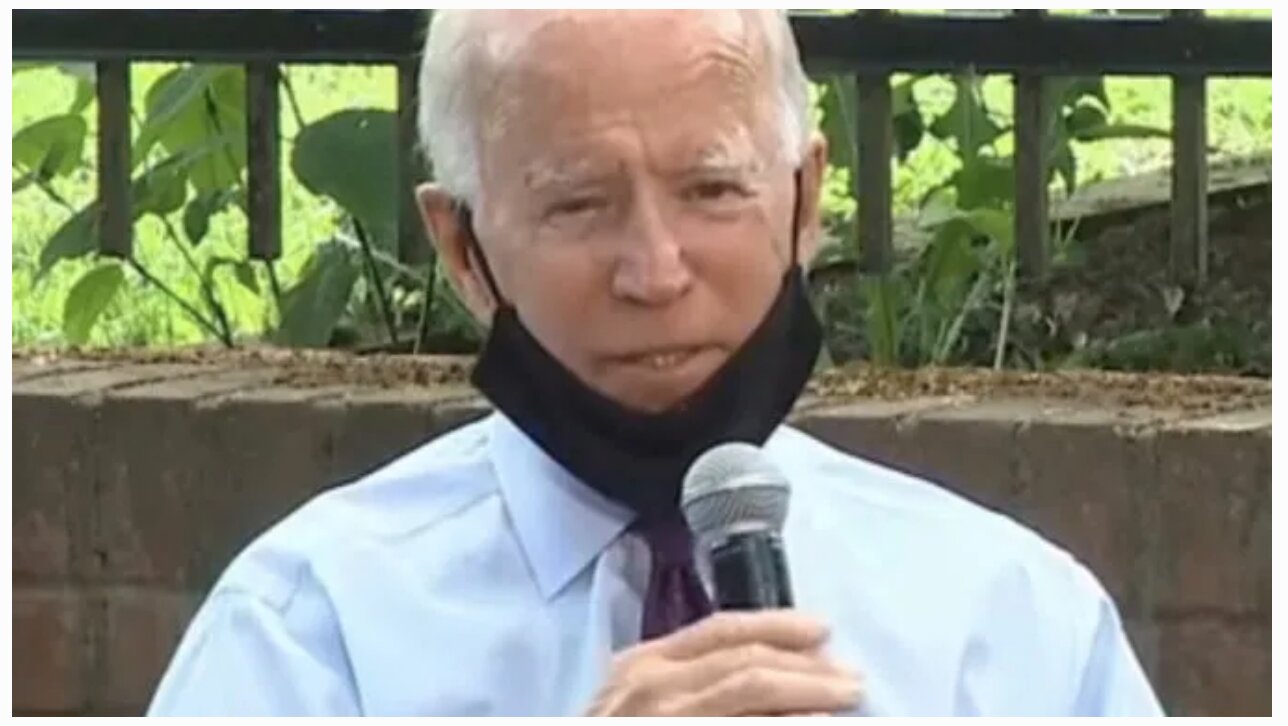 “Now we have over 120 million dead from COVID.” Joe Biden claimed!

He just falsely claimed 120 million Americans (more than one-third of the country) died from the coronavirus.

This is after he previously claimed 150 million Americans died from guns.

He’s not playing with a full deck, folks. #BarelyThereBiden pic.twitter.com/GwKgdiFjdb

RT reports: The baffling remark was quickly picked up by the Republicans, who used it as proof that the 77-year-old former vice president may have lost his marbles. Even Biden himself seemed to have noticed he had made a mistake, but the pool video of his remarks cut off as he tried to correct himself.

It is possible that Biden was just misreading what was written on cue cards for him. The actual coronavirus death toll in the US stood at just over 122,000 as of Thursday, according to data from Johns Hopkins University.

President Trump slammed Biden in a tweet, saying: ‘If I ever said something so mortifyingly stupid, the Fake News Media would come down on me with a vengeance.’

If I ever said something so mortifyingly stupid, the Fake News Media would come down on me with a vengeance. This is beyond a normal mistake. Why isn’t the media reporting it? pic.twitter.com/KkuWLkMfp7