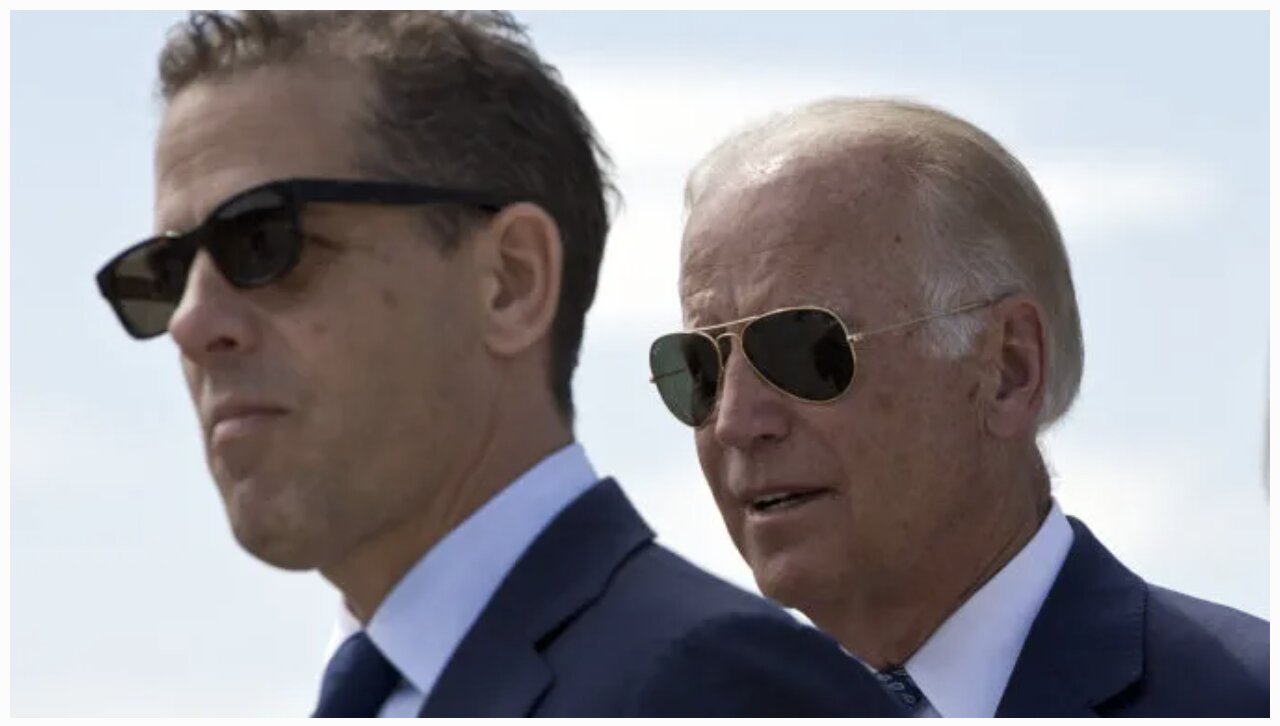 A Ukrainian lawmaker has revealed what appears to be recordings of old phone calls between VP Joe Biden and former Ukraine’s president Petro Poroshenko.

The new tapes have reportedly been handed over to the prosecutor-general’s office.

At the same time documents have surfaced which show how much Biden’s son Hunter was paid by Burisma, the gas company desperate to avoid prosecution.

Kulyk added that these services clearly amounted to “political protection of Burisma” and its owner Mykola Zlochevsky by US vice president at the time, Joe Biden.

Kulyk also told reporters that his office had evidence of Burisma’s lawyers offering $50 million to the government to make the case against the company and its founder go away – and not $6 million as was reported earlier.

The reason Burisma’s activities stood out from the white noise of general corruption in Ukraine following the US-backed coup in 2014 is that Zlochevsky sought to shield himself from scrutiny by hiring Hunter Biden as a board member, for a reported salary of $50,000 a month. Biden had no qualifications for the job, other than his father being the top US official in charge of Ukraine.

Last month, Derkach released a batch of audio recordings of what sounded like Biden and then-President Petro Poroshenko of Ukraine, discussing everything from sacking a prosecutor looking into Burisma to what Kiev needed to do to qualify for an IMF bailout loan. He revealed more tapes on Monday.

The new recordings show ‘Biden’ micro-managing Ukraine’s internal affairs, asking ‘Poroshenko’ for a “favor,” discussing personnel appointments in the prosecutor-general’s office, assuring Poroshenko the FBI is not looking into claims of a Ukrainian MP who blew the whistle on massive corruption and vote-buying schemes, and so on.

The recordings have not been authenticated and Derkach himself was careful to say the voices “sound like” Poroshenko and Biden. He has turned the materials over to the prosecutor-general’s office, which is reportedly looking into charges of treason and abuse of power against the former president.

Poroshenko’s corruption and Hunter Biden’s job have had a major impact on US politics. Last year, Democrats accused President Donald Trump of soliciting foreign interference in the 2020 election by bringing up Burisma on a phone call with his Ukrainian counterpart Volodymyr Zelensky and threatening to withhold US military aid to Kiev. The House of Representatives actually impeached Trump on those charges, though he was acquitted in the Senate.

One of the witnesses in the process was Deputy Assistant Secretary of State for European and Eurasian Affairs George Kent. On Monday, Derkach named Kent as the liaison between Biden and Poroshenko, used to keep them informed of any developments regarding Burisma.

Poroshenko responded to the revelations by claiming they were a “fabrication” by Russia as “part of a large-scale hybrid war” intended to “undermine the Ukrainian-American strategic partnership that underlies the international coalition in support for Ukraine.”

He said the same exact thing about last month’s revelations, though on that occasion he also accused someone from Zelensky’s office of handing over “raw materials” to investigative journalists who then gave the recordings to Derkach.