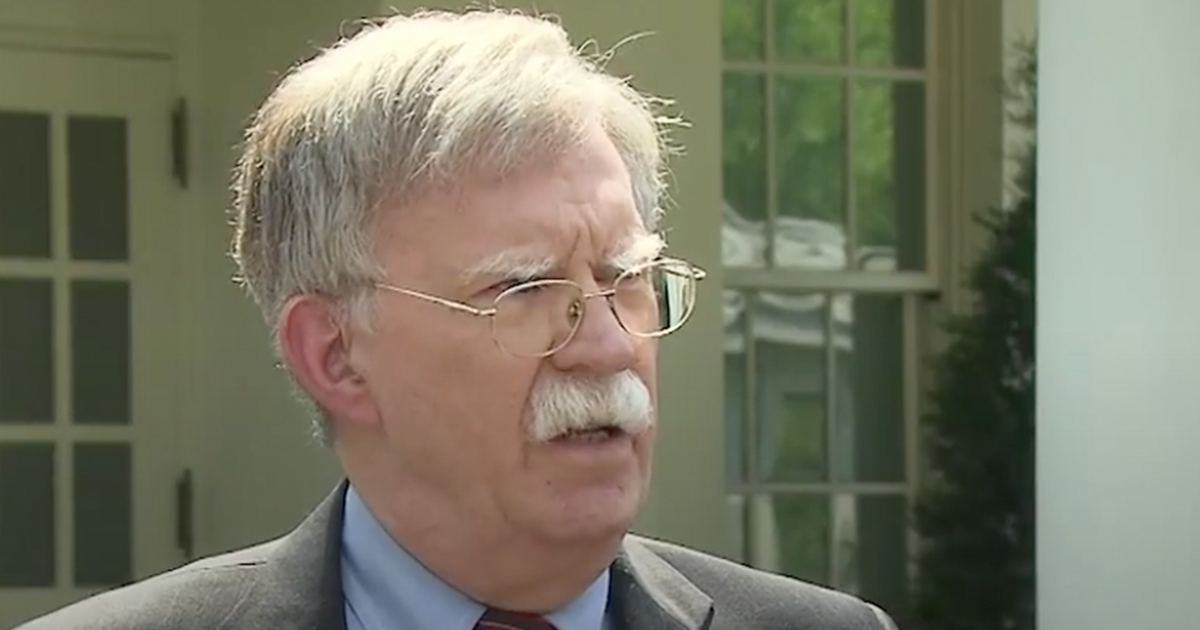 Bolton said Trump made the comments during a meeting last summer in New Jersey, according to a copy of Bolton’s book obtained by The Washington Post.

During the meeting, Trump said journalists should be jailed so they would have to expose their sources, Bolton wrote.

“These people should be executed. They are scumbags,” Trump said, according to Bolton’s account chronicled in the memoir, “The Room Where It Happened.”

The Hill has reached out to the White House for comment about the claim in Bolton’s book.

The Trump administration filed a lawsuit Tuesday seeking to block publication of Bolton’s book, which Justice Department lawyers have claimed still contains classified information even after redactions the publisher made at the White House’s request.

Bolton’s team has said the book will still be published next Tuesday.

Trump has a historically combative relationship with the news media, lashing out at individual reporters at press briefings and often claiming that reports that are critical of his time in office are “fake news.”