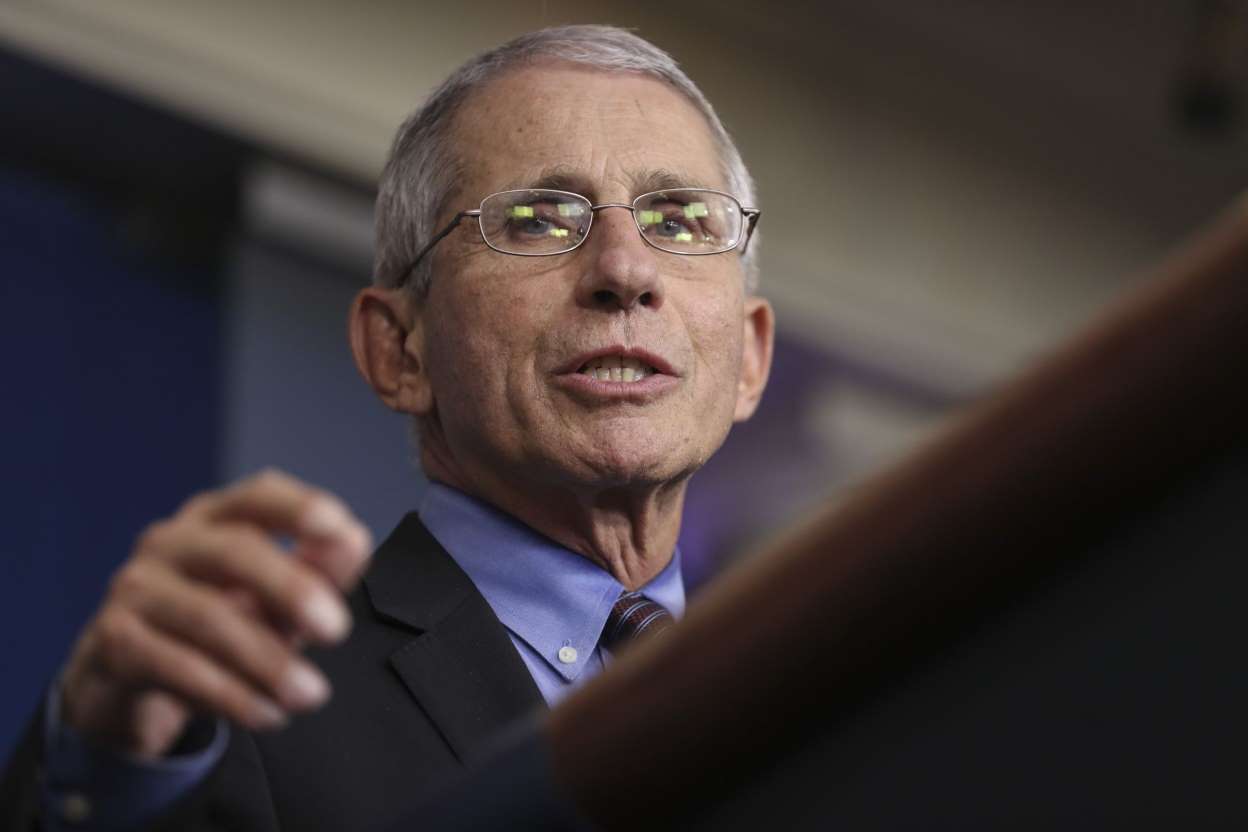 The U.S. infectious diseases specialist made the comment in a wide-ranging interview with The Telegraph on Sunday, in which he also expressed hope that one or more of the vaccines now in development could be ready by the end of 2020 or early 2021.

“It’s going to be really wait and see. I don’t think there’s going to be an immediate pullback for those kinds of [travel] restrictions,” Fauci said. “Looking at what’s going on with the infection rate, I think it’s more likely measured in months rather than weeks.”

Close to 4 million people from the U.K. visit the U.S. in a typical year. The U.S. and U.K. rank one and three in the number of deaths attributed to the virus, and numbers one and five in the number of reported cases.

The U.S., with some exceptions, banned travel from China, the U.K. and the European Union earlier in the year, and followed up with a ban in May on most travel from Brazil as Covid-19 cases spiked there. Many countries have their own restrictions on incoming travelers to tamp down outbreaks, including outright bans or enforced quarantines.

Fauci, a member of the now mostly mothballed White House coronavirus task force, continued to warn against a second wave of Covid-19 infections in the U.S., even as many states are still facing their first full wave of illnesses.

”I would hope to get to some degree of real normality within a year or so. But I don’t think it’s this winter or fall,” Fauci, director of the National Institute of Allergy and Infectious Diseases, told the newspaper.

The U.S. recently passed the 2-million mark for cases, although earlier epicenters like New York and New Jersey have seen the pandemic tail off after aggressive action to shut down economic activity.

“It is not inevitable that you will have a so-called ‘second wave’ in the fall, or even a massive increase, if you approach it in the proper way,” Fauci said.