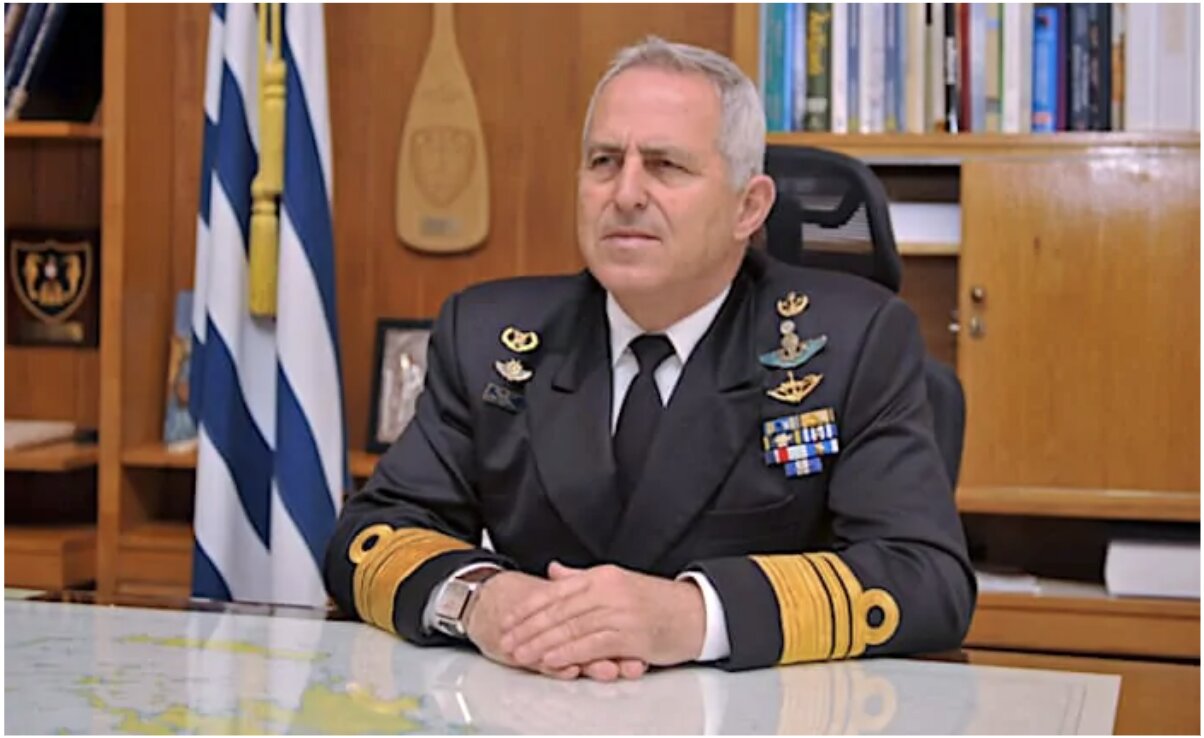 On the MEGA Weekend show, former Minister of National Defence, Evangelos Apostolakis, spoke about the developments in Greek-Turkish relations and the illegal migrant flows.

According to Apostolakis, Turkey is taking advantage of the situation and considers that the circumstances are in its favour to pass things it claims.

“They are testing us and no one has shown that they can stop it,” he said.

The situation is very critical, with Greece setting “red” lines, but much work is still needed at the diplomatic level, Apostolakis said.

The outstanding issues that create controversy with Turkey are related to the definition of the Exclusive Economic Zone (EEZ) and the continental shelf, he stressed, adding that in terms of the priorities of Greek diplomacy, the declaration of EEZ with Egypt and Italy is paramount.

“Alliances must therefore be strengthened, but there are many countries (eg Egypt and Israel) that do not want to completely close the window of future cooperation with the neighbour,” in reference to Turkey.

The former minister stressed that in a possible Imia-type crisis, we will probably be alone, although there is support from the United States and the EU.

“If we need to go into a conflict, we will probably be alone. We have to make these calculations,” he said.

What is needed is to strengthen the armed forces with planning and perspective.

As for a possible hot episode on the part of Turkey, Apostolakis argued that this was not in Turkey’s interests.

“As long as his work is done with his diplomatic moves, with his alliances, with his blackmail and with his lies about international law, he doesn’t need to make a fuss. The hot episode has other issues,” said the former minister.

Regarding the illegal migrants, he said that the Turkish president will continue to use it as a tool, however the Greek side is well prepared and that Evros is very well guarded, the problem will be at sea.

“There is increased readiness and supervision,” he concluded.

No sense of loss over toppled statue says mayor