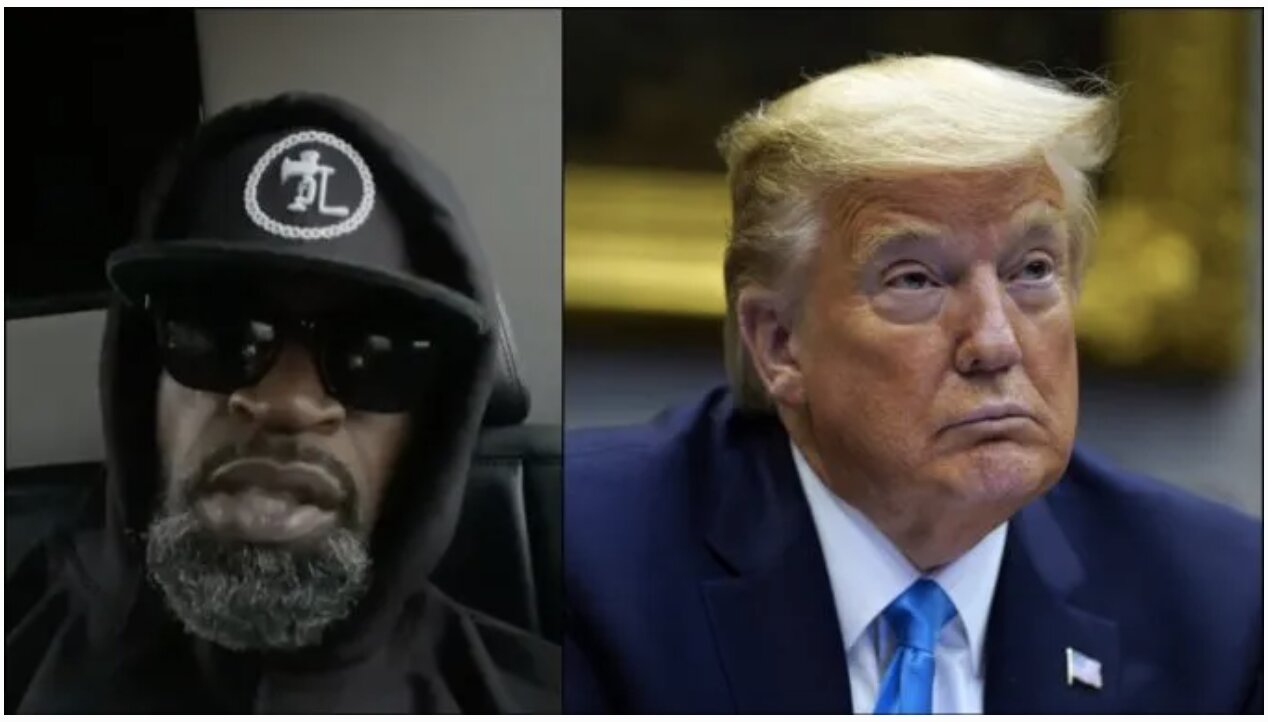 Former basketball star Stephen Jackson has warned President Trump that he will not be re-elected in November as protests against police brutality hit all fifty states and several other countries.

@realdonaldtrump #justiceforgeorgefloyd #ivehadenough Love for all who have love for all ✊?✊?✊?✊?✊?✊ It’s New Day Love Conquers All.

Jackson who won an NBA championship with the San Antonio Spurs in 2003 warned the president never to say George Floyd’s name: ““Do not speak on behalf of my brother. I’m making you a promise, you will not be in the White House come November. You will not be reelected, I’m telling you now“…….“We’re coming to get you out of the White House“

RT reports: Jackson earlier told the media that he became a close friend of George Floyd years ago as they both grew up in Texas. The protests over his death in police custody have spread across the US and have made their way to countries around the world.

Most of the rallies and marches have been peaceful. However, they have often been followed by rioting and looting in several major US cities. The wave of violence prompted state and local authorities to call in the National Guard and impose curfews.

Protests took place outside the White House as well, where police used tear gas and flash bangs to push the crowd away.

Trump condemned the death of Floyd as a “grave tragedy” and voiced support for the peaceful protesters. At the same time, he harshly criticized the “mobs” committing violence, looting, and vandalism.