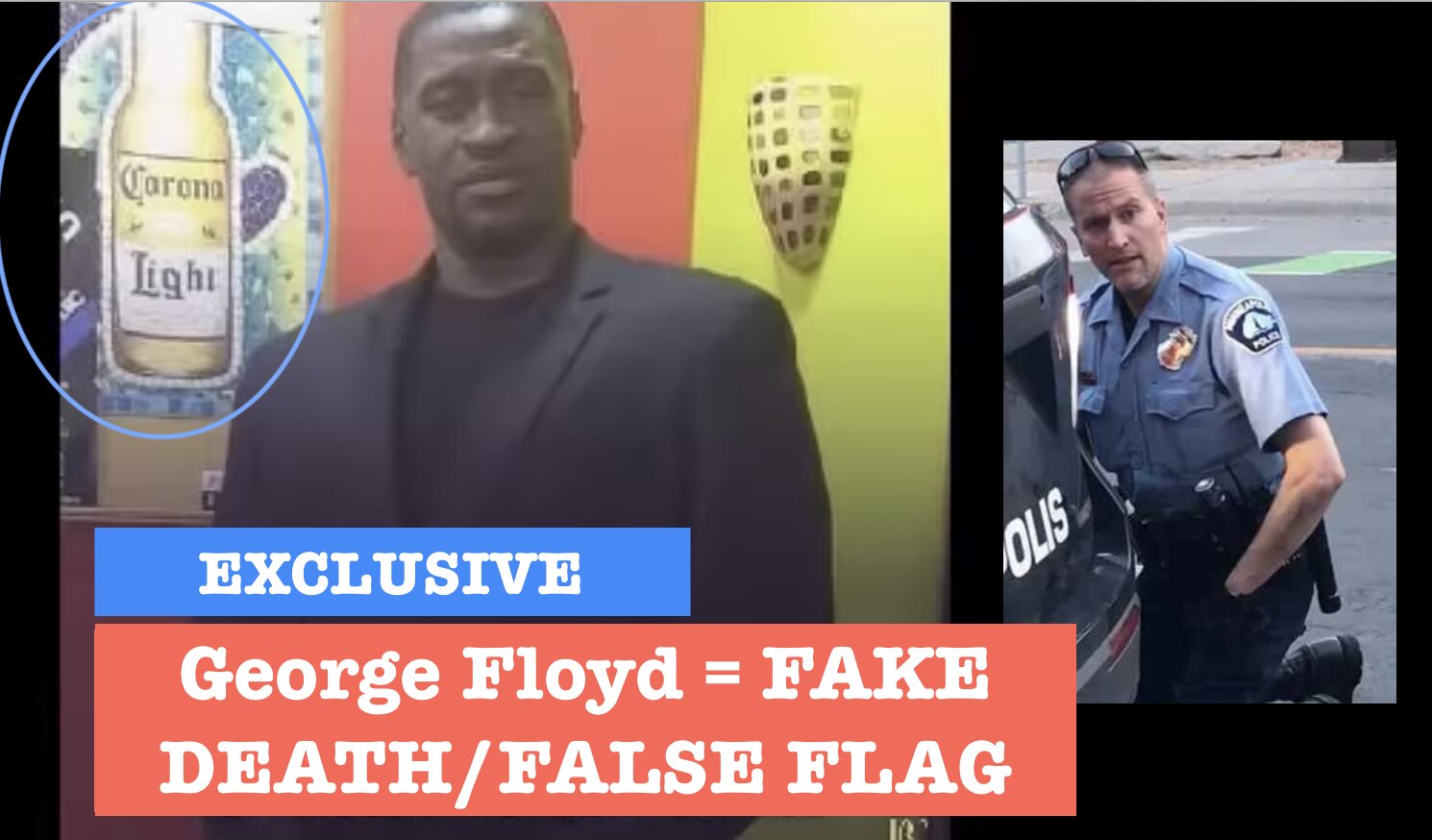 This #1 internet researcher/youtube out there, RussianVids, has done it again: he’s exposed yet…ANOTHER FAKE EVENT that’s been highlighted by the media as “real.”

If you don’t know who he is, look him up! He has 2 channels Youtube, Russianvids and RV Truth. He specializes in exposing the FACT that all that we see on TV is…FAKE, STAGED in order to lead astray the public from what’s…REALLY GOING ON BEHIND THE SCENES!!!

The George Floyd “death” is NO EXCEPTION which is meant to serve as yet..ANOTHER DIVIDE AND CONQUER TACTIC between Blacks and Whites.

Listen now to Russianvid’s latest pod casts on this and you’ll be thoroughly ENLIGHTENED.